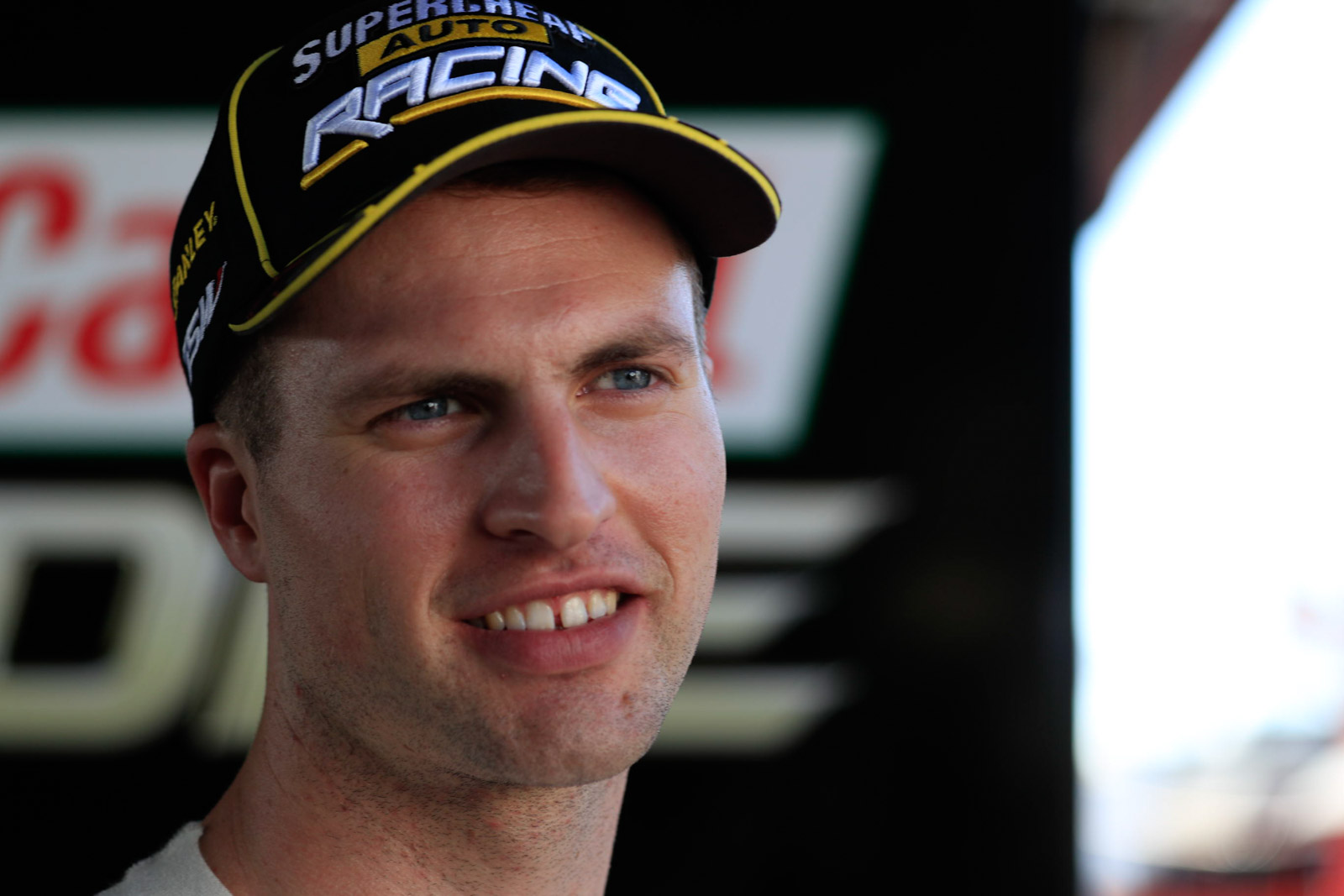 A six-day training camp in Cairns has been the ultimate preparation for Supercars Dunlop Series Championship leader Garry Jacobson in the lead in to the upcoming Coates Hire Sydney 500.

The Prodrive racer is going the extra mile to claim the Dunlop Series title at the finale 166 points ahead of teammate Jack Le Brocq.

Long-standing mentor and trainer Phil Young from GP Human Performance - who travels with the Holden Racing Team as a trainer and physio - coached Jacobson through gruelling heat training before he hits the track at one of the hottest rounds of the season.

In recent times at the Coates Hire Sydney 500 we have seen temperatures in the mid 40's on-track and cabin temperatures of 70 degrees plus.

“Winning the Dunlop Series Championship has always been my 100 per cent focus for the year… so training back with Phil was the perfect way to do it,” Jacobson said.

“I also train with the Prodrive guys, but it only seems fitting that when we need to get good results I train with Phil.

“It just so happened that I had a week up my sleeve and I wanted to get some training done and really focus with Phil because we’ve done a lot together in the past.”

Jacobson said Young was blown away with the amount the pair achieved in six days.

“We did about 400km of riding, lots of gym, swimming and random things just to surprise me like running with sand bags up mountains,” Jacobson said.

“I had a great time I enjoyed it and I’m feeling good."

The 24-year-old believes he is fortunate to have 2015 Champion Mark Winterbottom as a support network in the team.

“I do a bit of training with Frosty every now and then. He is a good role model and very encouraging,” Jacobson said.

“We do a bit of training with Paul Turk. The training never stops; we are just chipping away at it day after day.”

Jacobson emphasised his approach to racing at Homebush would not differ from previous rounds this year.

“It’s not a complicated one. I basically just need to do what I’ve been doing all year, be consistent, stay smooth, qualify well, take risks when I’ve assessed the options and can make 100 per cent right decisions,” Jacobson said.

“The Homebush track is a technical circuit with lots of kerbs and setting your car up there can be tricky. I am having lots of conversations over the phone with my engineer and the guys back the workshop.

“With what we’ve been doing all year, it’s shown that its working and there is no need to be changing anything radical.

“I am really excited for it and in a really good state of mind."