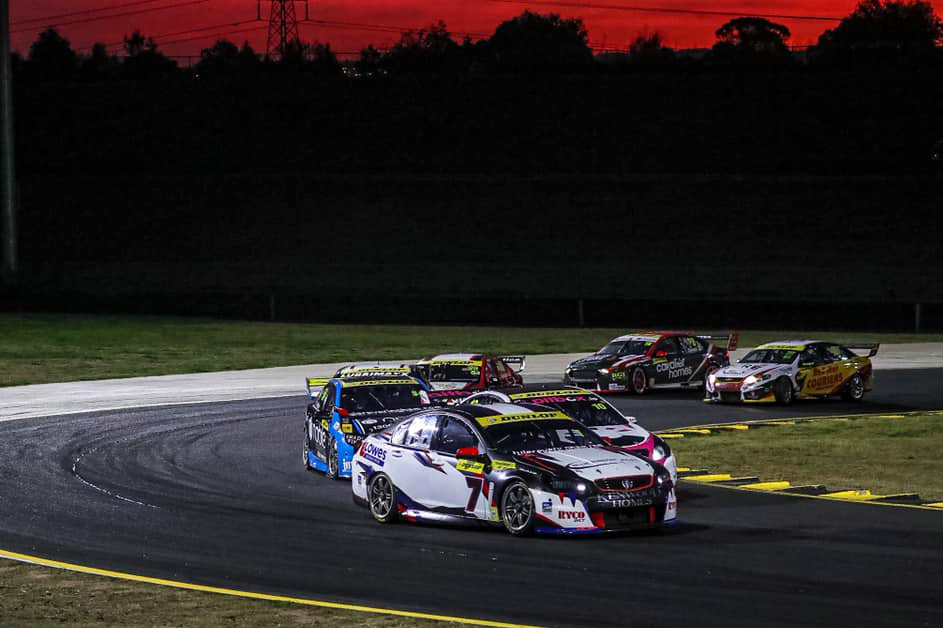 A pleasant surprise out of Tyler Everingham’s long-awaited return to the Dunlop Super2 Series was how seamlessly the Super3 field fitted into the newly combined grid.

It was announced last month the two pathway categories would merge for the remainder of 2020, with the recent Truck Assist Sydney SuperSprint the pioneering event.

Having had some initial reservations about the concept, Everingham – who won the Super3 title in 2018 – felt it ran smoothly.

“I think it was actually pretty good,” he told Supercars.com.

“When they first announced it, I thought it would be more of a hindrance but everyone seemed to respect each other. It was pretty good with everyone on-track.”

While some third-tier entries were off the pace, the likes of MW Motorsport rookie Jaylyn Robotham competed hard with drivers in newer generation equipment, creating more wheel-to-wheel battles.

There were few instances of Super2 and Super3 competitors tripping over one another; the most prominent run-in being a couple of spins between second-tier runners Zak Best and Matt Chahda.

For Everingham, the Sydney round was meaningful as his first Super2 outing since Newcastle last November. 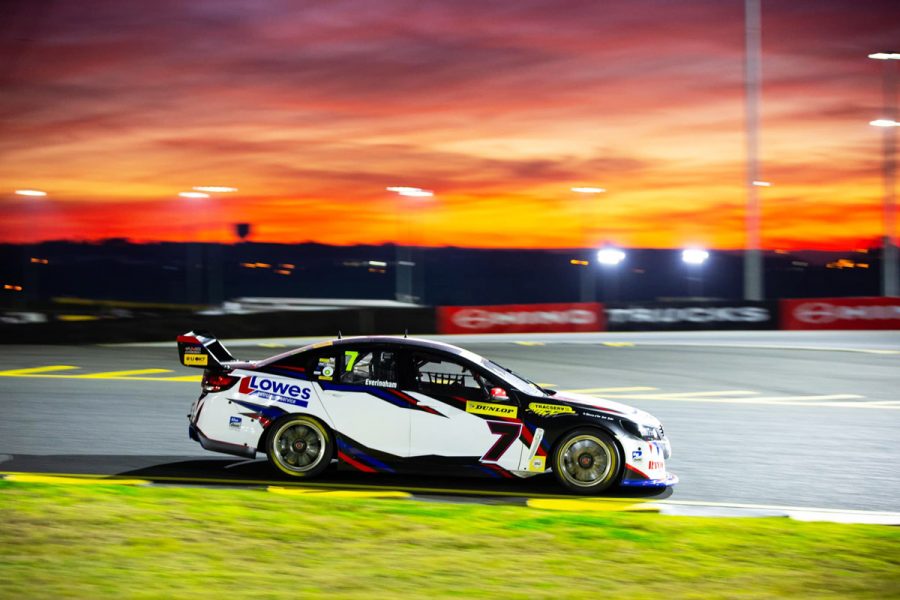 The Dubbo product’s off-season switch to Anderson Motorsport was initially derailed by a monumental crash in the 2020 Liqui-Moly Bathurst 12 Hour, essentially forcing him out of the Adelaide season-opener.

With his return further delayed by the COVID-19 shutdown, Everingham was stoked to finally be back in action, converting a seventh in qualifying to fifth in the Saturday twilight race.

“It was definitely good to be back in the car,” said Everingham.

“We just struggled with car set-up and just sort of getting it in the window… we were throwing a fair bit of set-up at it just to try to get the thing to take off but we sort of detuned it.

“I think the Saturday result for me personally was pretty good for the first day back in Super2 but definitely looking to improve on that and jump a bit further forward for the remainder of the year.”

What happens next for the Super2 Series is not certain, given the fluid nature of schedules due to COVID-19 interruptions, although Bathurst seems a likely event to look forward to.

Everingham shone at the Mountain last year, qualifying on the front-row and finishing the mini-enduro fifth.