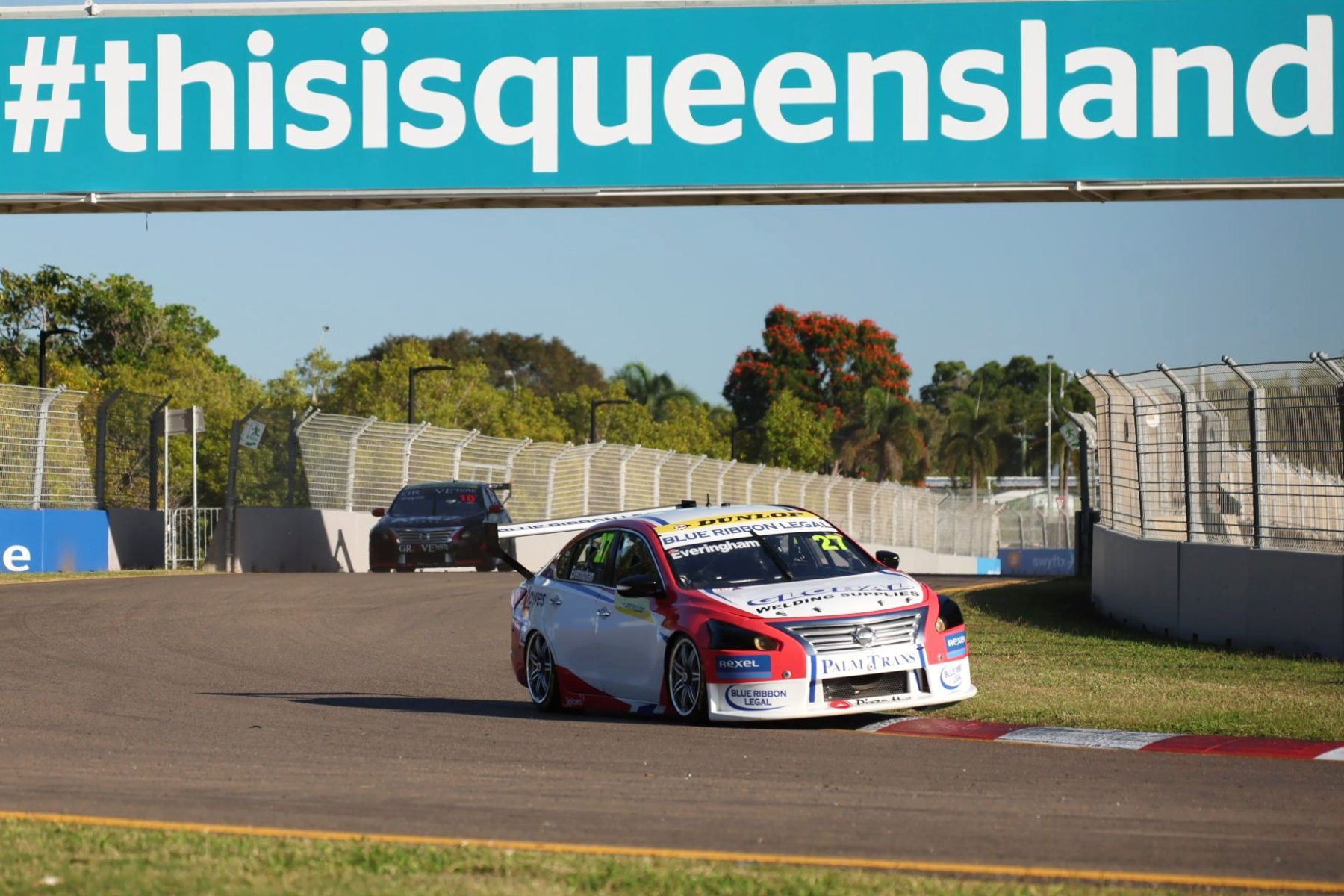 Tyler Everingham was class of the field in opening Super2 practice at the NTI Townsville 500. 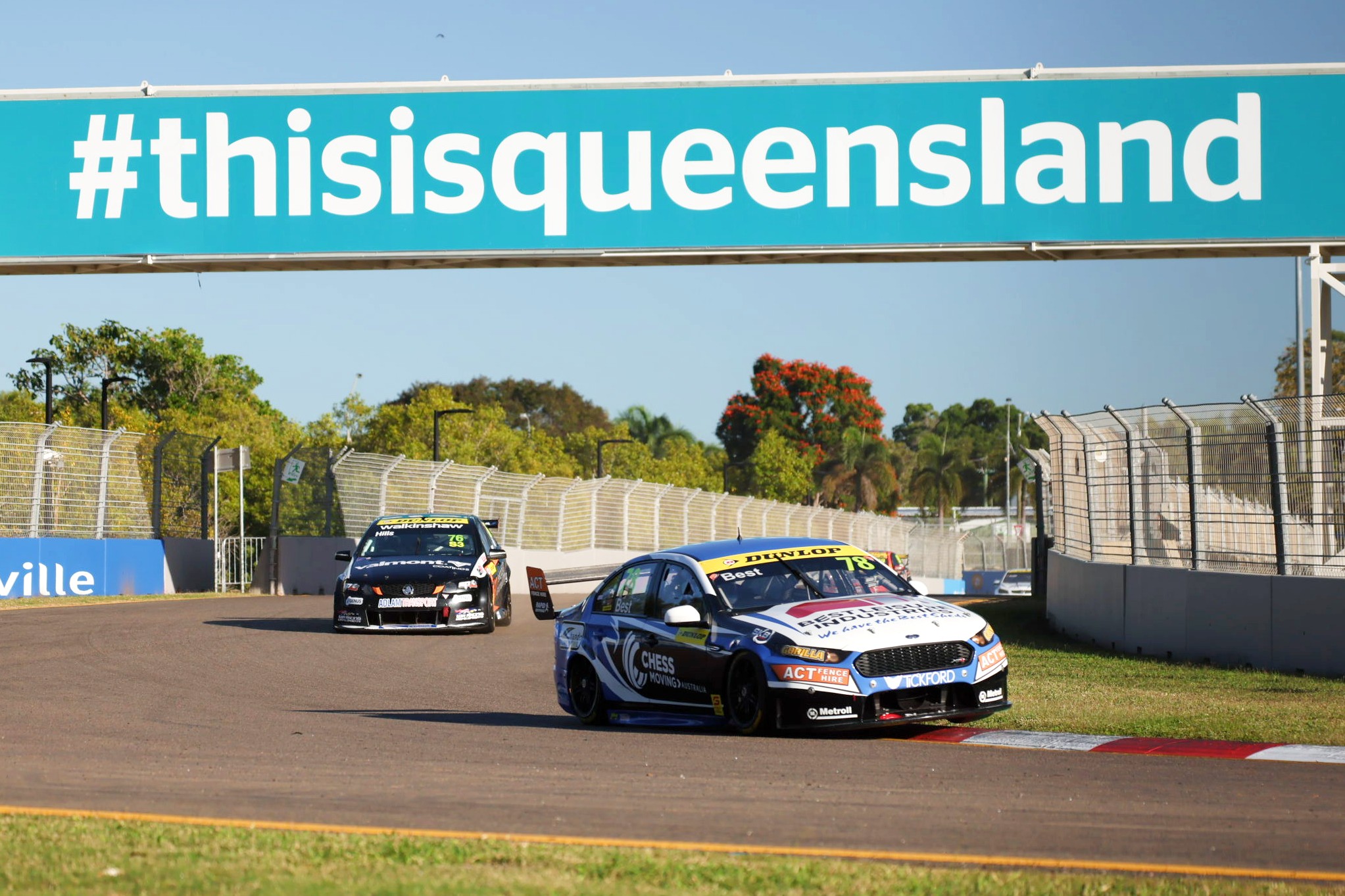 The session was paused briefly due to a red flag triggered by James Masterton.

Kai Allen was again the class leader in Super3, with the Eggleston teenager 14th overall.

Aaron Seton was seventh ahead of Tim Blanchard, who is returning for a one-off start with Eggleston Motorsport.

Blanchard is substituting for Matt McLean, who will return at Sandown.

Super2 and Super3 drivers will return for Practice 2 at 12:05pm local time.

Qualifying for the opening race will commence at 9:05am on Saturday morning.