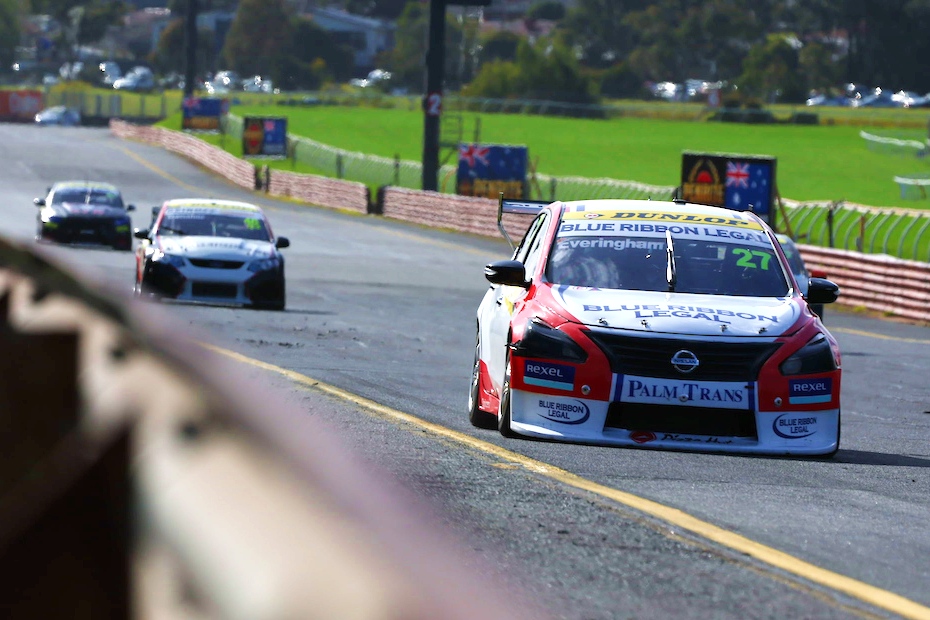 It denied Everingham going even quicker than his eventual session-topping 1:09.763s.

It comes after Everingham, who has won two races in 2022, was signed by Team 18 for Bathurst.

The Dubbo-born driver will race with Scott Pye at October’s Repco Bathurst 1000.

The session was called early after Aaron Seton buried his Sherrins Commodore at Turn 9.

Seton ran long at the end of Dandenong Road and beached his car in the sand trap.

The Seton off was the second red flag of the session, with Jarred Danaher running off at Turn 1.

In an incident akin to Zane Morse’s plight in Practice 1, Danaher was unable to escape the slippery grass.

Overnight rain had rendered the outfield wet, leaving drivers susceptible to being stranded.

Cameron Hill and Declan Fraser made it a Triple Eight four-five, with Dean Fiore sixth.

Super2 and Super3 runners will return for ARMOR ALL Qualifying at 11:05am local time.