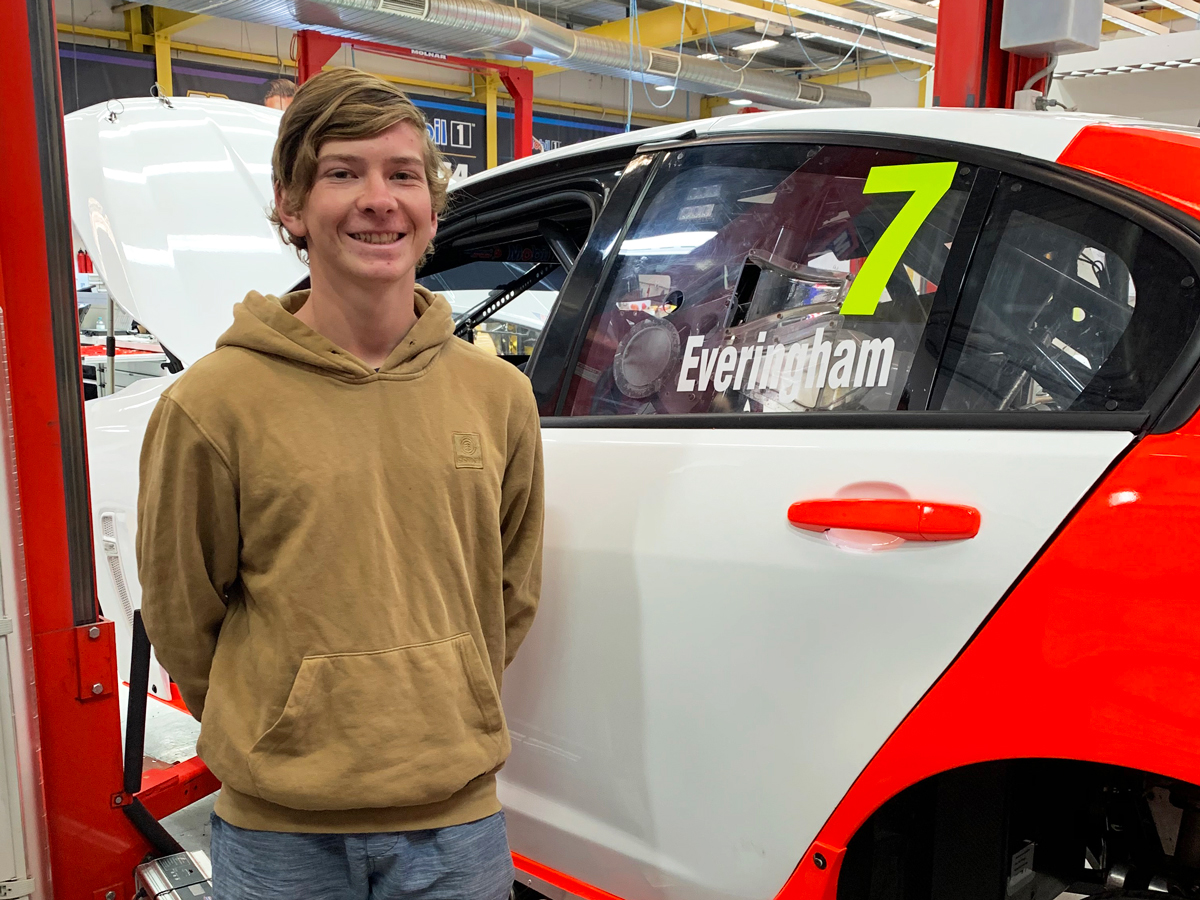 Tyler Everingham is 'itching to get back in the car' after his second Dunlop Super2 Series campaign was rescued, only to then be delayed.

Everingham was tipped to be a big player this season with new squad Anderson Motorsport, until a horror crash at the Liqui-Moly Bathurst 12 Hour derailed their plans.

The 2019 Mike Kable Young Gun Award winner was left with a hefty repair bill, which ate into his Super2 budget and forced him to miss the opening round in Adelaide.

Pushing to get back on the grid for the scheduled April event in Tasmania, sponsors responded to the situation and helped revive the Everingham/Anderson deal.

Unfortunately the Symmons Plains round was postponed due to the rapidly unfolding COVID-19 pandemic, forcing Everingham to wait a little while longer to return to racing.

A revised 2020 Dunlop Super2 Series calendar was unveiled last week, with a further four rounds to take place starting with Winton on July 18-19.

Tailem Bend and Bathurst will then feature in the lead-up to the second-tier season finale at Sandown in December.

The announcement means there is light at the end of the tunnel for Everingham, whose last Super2 race was in November.

"I'm definitely itching to get back in the car,” the 19-year-old told Supercars.com.

"We did push really hard and work quite hard to make it to Tasmania, so after that being called off it was a little bit of a shock." 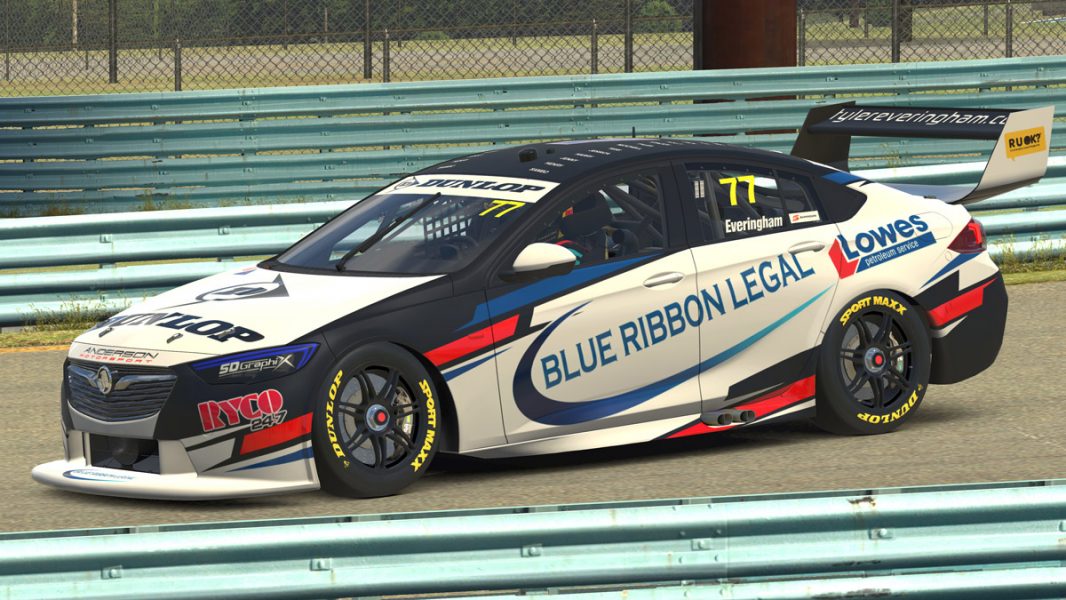 The opportunity to complete multiple tests before Winton will be pivotal to his and the team’s hopes of success.

"That will definitely help me to mesh with the team a little bit, being a new team for me,” he said.

"It'll definitely give us a chance to try pull everything in and sort out the whole package.

“I feel like we're a front-running car and team combo…  we can definitely be up there and it's now about trying to get everything together.

"I definitely think it's possible to win races, we've got everything to do it, so it's just about trying to put everything together and make it happen.

"You look at the squad that Anderson has put together, they're all very experienced guys and they've got backing from Walkinshaw.

"There was a big push to make it happen and I'm glad that we finally got it done."

Everingham impressed in making a wildcard start in Round 8 of the BP Supercars All Stars Eseries last week, placing 10th at Phillip Island before recording results of 12th and 18th at Interlagos.