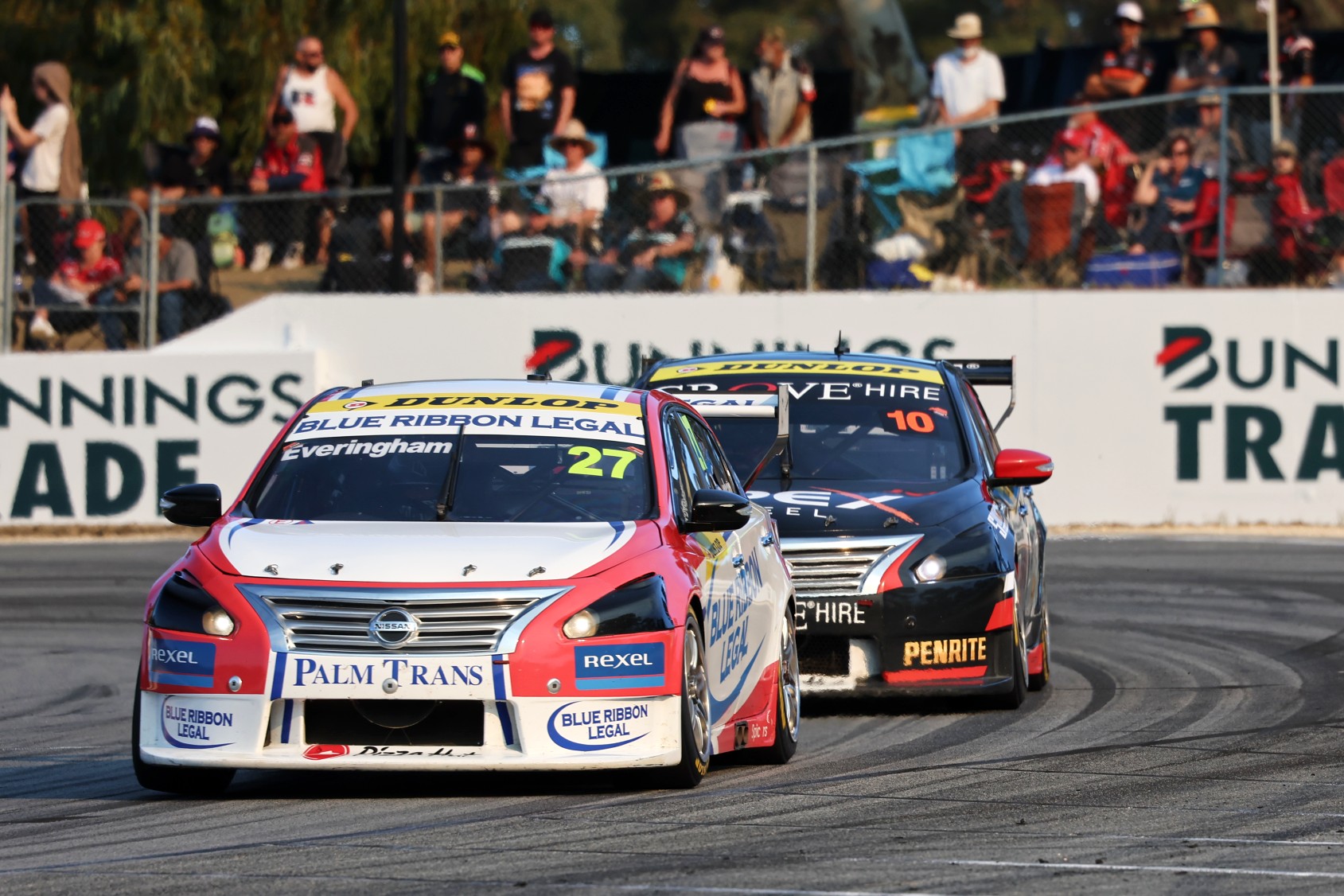 Tyler Everingham has held off Matt Payne in a thrilling Dunlop Series finale in Perth.

Everingham crossed the line 0.3s ahead of Payne, who claimed round honours for the first time.

The race was shortened due to two Safety Car periods, the first coming after a dramatic start-line incident.

Nash Morris' car was sent skywards after he was sandwiched by Ryal Harris and Brad Vaughan.

The race was later neutralised after Super3 runner Steven Page was sent into the Turn 1 sand.

Declan Fraser was a distant third ahead of teammate Cameron Hill, with Jaylyn Robotham fifth.

MW Motorsport driver Everingham is the fourth different winner in as many starts in 2022.

Everingham managed to overhaul Payne before the race was neutralised following the Morris incident.

The race restarted on lap 3, and ran green for seven laps before Page was ditched into the sand.

Everingham and Payne skipped away from Fraser after the restart, with Payne pushing his fellow Altima driver.

However, Everingham held firm and helped MW Motorsport score its first win of the season.

Payne extended his series lead over Fraser to 84 points, with Everingham a further 12 points behind.

Hill and Robotham are fourth and fifth ahead of Thomas Maxwell; Best is seventh, 162 points behind Payne.

The Dunlop Series will resume in Townsville in July. 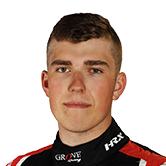