Everingham crossed the line 0.324s ahead of Feeney in the first development series race since July's WD-40 Townsville SuperSprint.

Payne was lucky to avoid disaster in his maiden Super2 start when he missed the start completely.

There was further trouble at Turn 1 when Best, who was 51 points behind Feeney heading into the race, sent Tim Blanchard into a spin.

The drama continued when Ojeda and Feeney banged doors at Turn 3, with the pole winner surfing through the sand.

Through the chaos emerged Everingham, who quickly moved to create a gap over Feeney.

As Everingham and Feeney raced away from the field, Ojeda began his salvage job.

The MW Motorsport driver crossed the line 18th after the first lap, and was up to 13th after three laps.

By lap 12, Ojeda was up to eighth, with Everingham holding a 1.1s lead over Feeney. 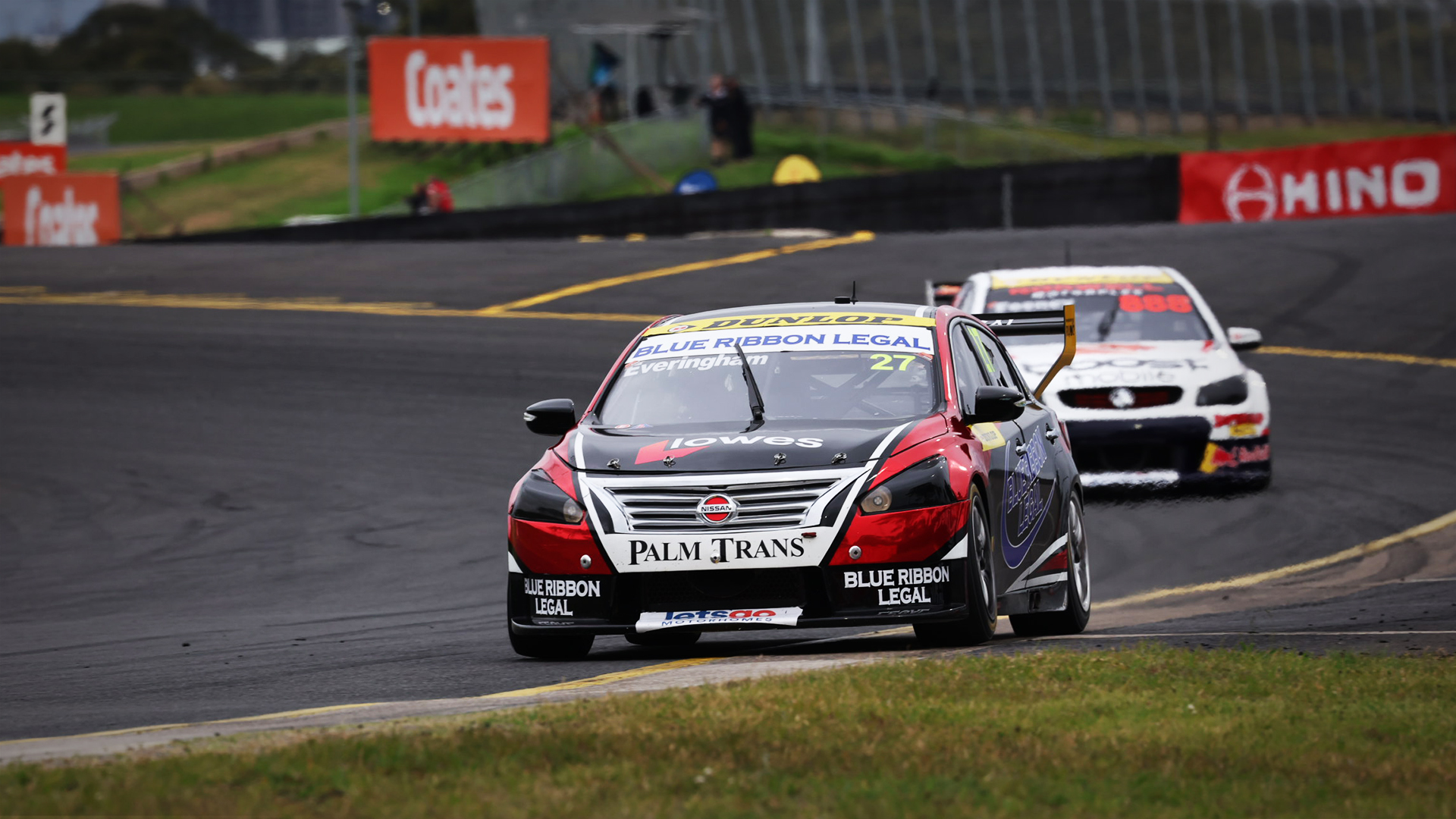 Everingham found traffic at Turn 2 on the following lap, allowing Feeney to began an assault on the Dubbo-born racer.

Feeney drew alongside Everingham exiting Turn 8, and the two drivers made contact.

The contact almost turned the race leader in front of Feeney, with Everingham keeping his Altima in a straight line.

The two battled to the line, Everingham and Feeney opting for different lines as they traded offence and defence. 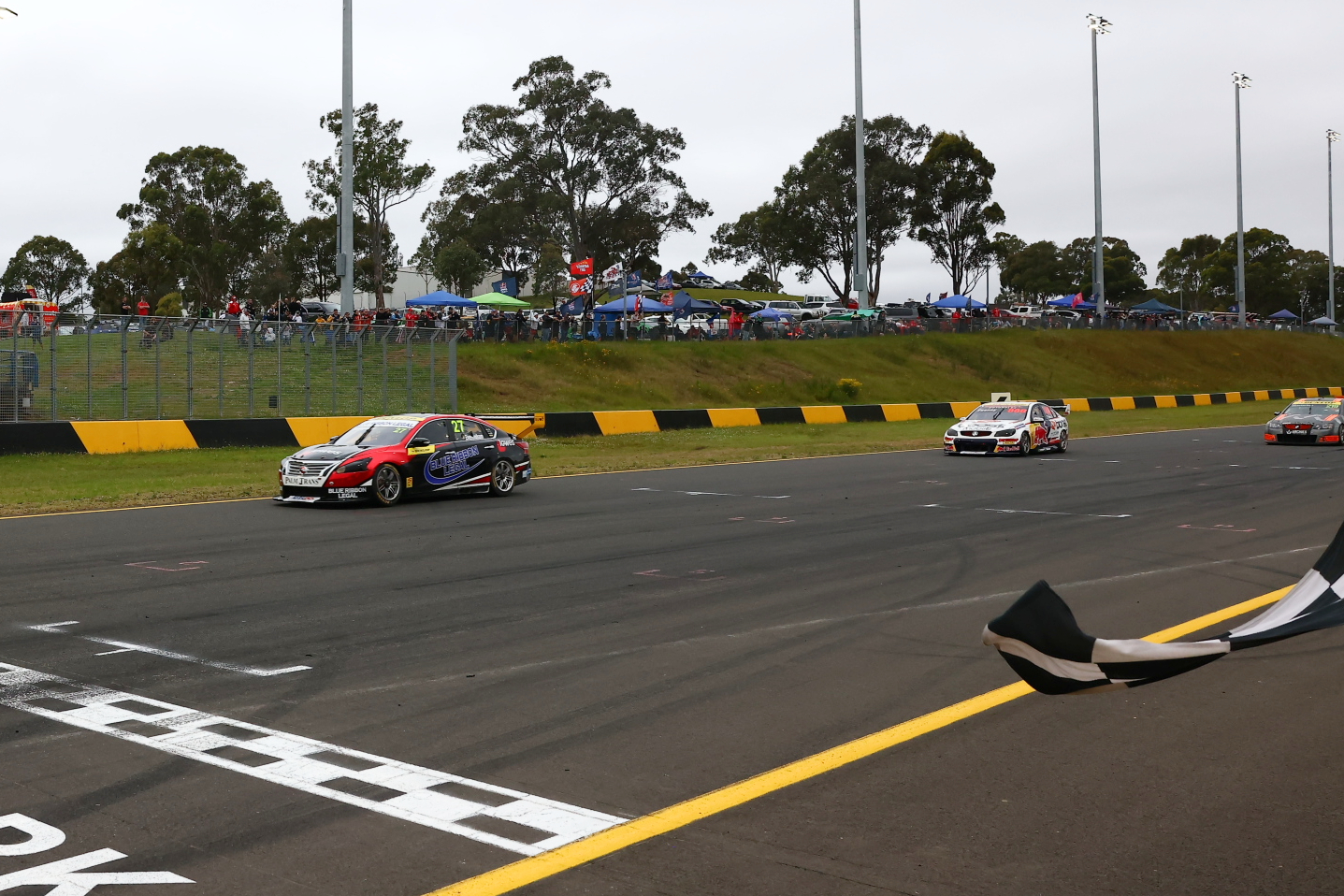 Declan Fraser made it a MW Motorsport one-three result, with Jordan Boys and Aaron Seton rounding out the top five.

Ojeda crossed the line eighth, some 17 seconds from the lead.

With Best 15th and Ojeda eighth, Feeney extended his points lead over the former to 129 points, with Ojeda now six points behind Best.

Cars will return to the track on Sunday for ARMOR ALL Qualifying at 10:10am AEDT. Click here to view the race schedule.