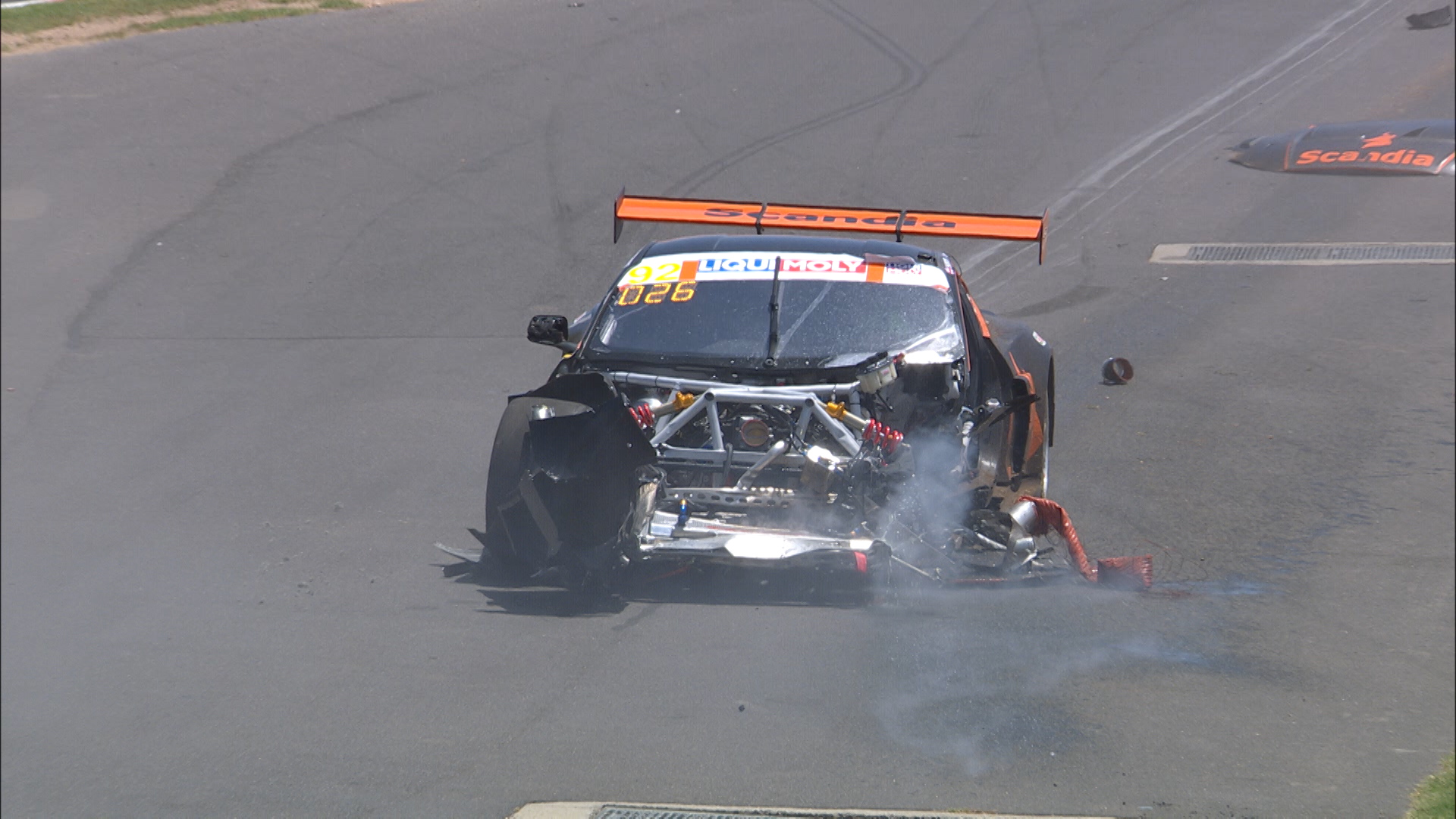 Tyler Everingham expects to be fit for the Dunlop Super2 Series season-opener after being cleared of serious injury following his horrific qualifying crash at the Liqui-Moly Bathurst 12 Hour.

The 19-year-old’s weekend ended with a spectacular shunt at Skyline, after being unsighted by a dust cloud and clipping Sam Shahin’s stricken Triple Eight Pro-Am entry.

Shahin had moments earlier been tagged from behind by Cameron McConville’s Lamborghini at Skyline, shooting him into the right-handside concrete.

The Bend Motorsport Park owner has been flown back to Adelaide for treatment on his back.

There were concerns for Everingham’s health after he laid on the ground in apparent pain upon getting out of the heavily damaged #92 Scandia-backed MARC II.

With the crash registering 37G, he was taken to Bathurst Base Hospital; he was later released at 5:30pm.

“I'm alright, it's just a sprained ankle. I guess it could've been a lot worse," Everingham told Supercars.com.

"I got all cleared and I'm back at the track, but the car is definitely a write-off.

“It was the left ankle that is worse, but the right ankle is a little bit sore as well.

“It pushed my feet off the pedal box and that's what hit my ankles. 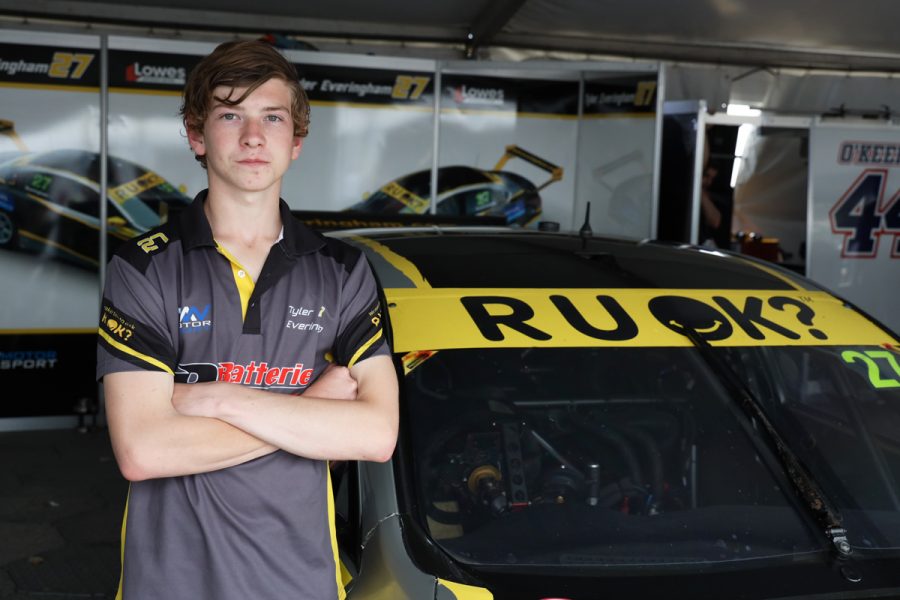 Explaining how the incident unfolded from his point-of-view, Everingham said: “Basically I came around to go down Skyline and there was a dust cloud and there was no yellow flags.

“I did slow down fractionally, but not a lot and mainly thought it was clear, but rolled through and as soon as I came through the dust cloud there was a car parked on the left-hand side and I didn't have enough time to avoid it, which is really unfortunate.

“I hope everyone is OK that was involved in the incident.”

With his car ruled out, Everingham has returned to the track to support the #91 sister entry, raced by Supercars driver Nick Percat, Super2 rookie Broc Feeney and Aaron Cameron.

Everingham is yet to announce his plans for the year ahead but is confident he’ll be on the grid in Adelaide for the first round of the 2020 Dunlop Super2 Series.

“I'll hopefully try and bounce the confidence back a bit, have a good test day before Adelaide and try and get things done,” he said.

Everingham placed sixth in his 2019 rookie campaign for MW Motorsport, including a shock win at Sandown.