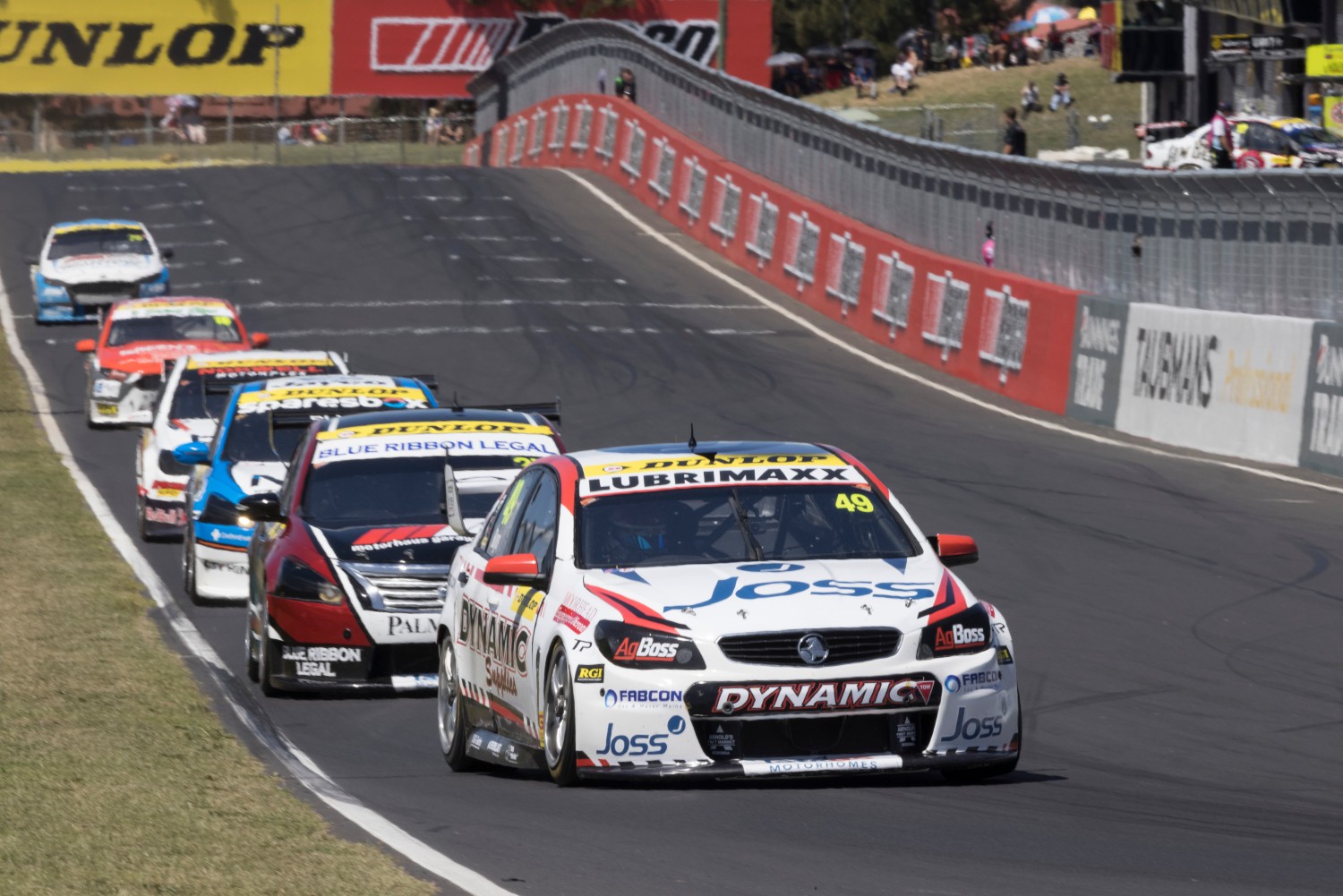 Erebus Motorsport has thrown its support behind affiliate Dunlop Super2 Series team Image Racing in the wake of the Bathurst engine controversy.

It was confirmed Friday that Jordan Boys, who won the opening round of the 2021 season at Mount Panorama, has been stripped of his Race 2 win.

WATCH: THE RACE IN QUESTION

It was found that the engine in Boys’ #49 entry, which was built by Walkinshaw Racing, had exceeded the accumulated engine power number (AEP) by a factor which yielded a performance advantage.

Boys, meanwhile, has dropped to 13th in the points standings.

Walkinshaw Racing later released a statement of its own, saying Boys’ disqualification was “disappointing”.

Image Racing has been an affiliate of Erebus for over three years through its Erebus Academy.

In a statement, Erebus said it was "confident that Image Racing was an innocent party with no intent to circumvent the rules" and at all times "were of the belief that the engine was compliant”.

The Erebus statement continued: "The stewards report confirmed that Image Racing has a previously unblemished record, and it was reliant upon Walkinshaw Racing to supply a complying engine.

"The engine in question was built by WR during the COVID-19 lockdown in Melbourne during 2020. 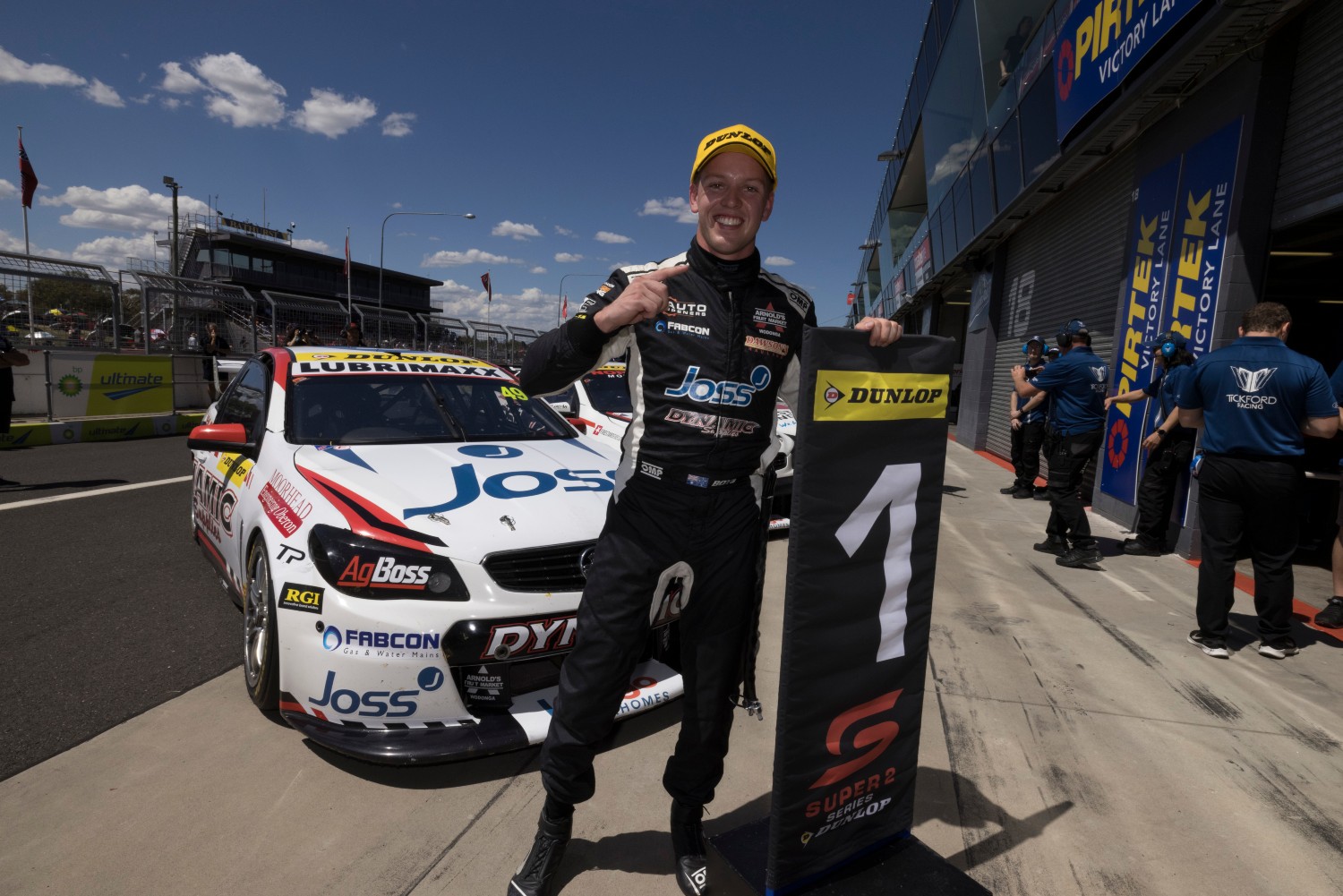 "WR were of the understanding that the engine, which used a development cylinder head, was permitted to be used and the decision for its use was not made for performance but due to the availability of parts during a worldwide pandemic.

"It is disappointing that Image Racing and driver Jordan Boys have been disqualified from Race 2.”

Erebus CEO Barry Ryan said "Erebus Motorsport and Image Racing have shared a solid racing and business relationship for more than 3 years now and we hope this will continue well into the future.

Image Racing will return for the second round of the 2021 Super2 season at Winton across May 29-30.