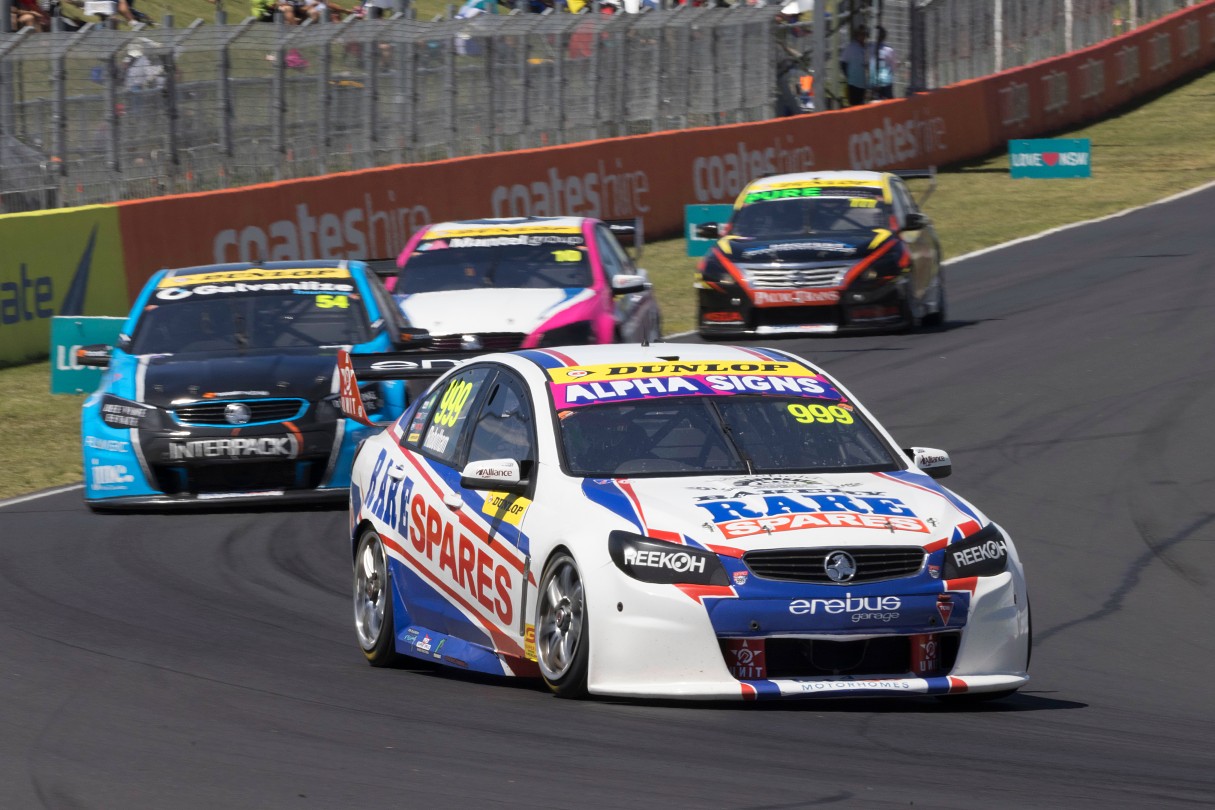 Jaylyn Robotham was another young driver to punch above his weight in his Super2 debut, with the Erebus Academy driver leaving Bathurst eighth in the standings.

In his first Super2 start with Image Racing, the Erebus Academy driver scored two top 10 finishes at Mount Panorama amid a big weekend of firsts for generation next.

Robotham, who will turn 19 in October, kept his nose clean in the second race, scoring a top five following the penalty for Broc Feeney.

The teenager was the second-highest ranked rookie in the Super2 class behind Matthew McLean, who took out the Let's Go Motorhomes Rookie of the Round honours.

"I was very happy with my first weekend," Robotham said.

"Going into the round, I knew the competition was going to be tough.

"We knew we had speed so it was just a case of me pulling it all together, which we were able to achieve by the end of the weekend."

Robotham qualified 11th for the first race and improved to 10th, before qualifying 10th on Sunday.

In the race, he impressed to sixth before being promoted to the top five following the Feeney penalty.

Heading to the next round at Winton, Robotham is eighth overall, 90 points from championship leader Jordan Boys. 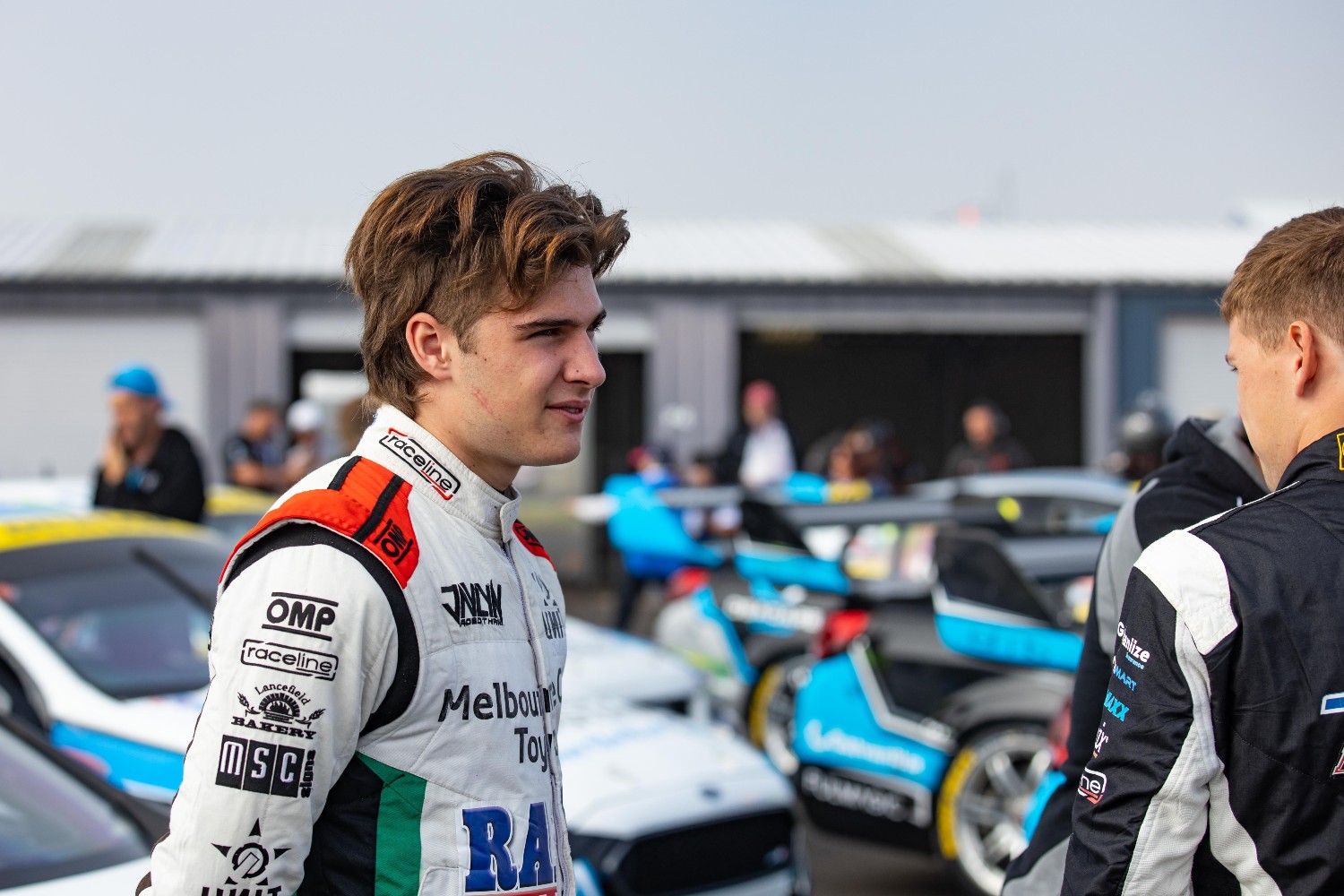 Robotham was no stranger to Bathurst, having scored finishes of 11th and ninth in the Super3 class for MW Motorsport last October.

However, he surprised even himself last weekend in his Super2 debut, setting the tone for an impressive maiden Super2 campaign.

"I was quite shocked by the difference between the Super3 car and the Super2 car at the mountain," he said.

"I had to adapt to a different driving style and I also had to drive this car a lot harder to get the speed out of it.

"I started off P10 [for the second race] and got up to eighth by lap 2, I was holding my ground. 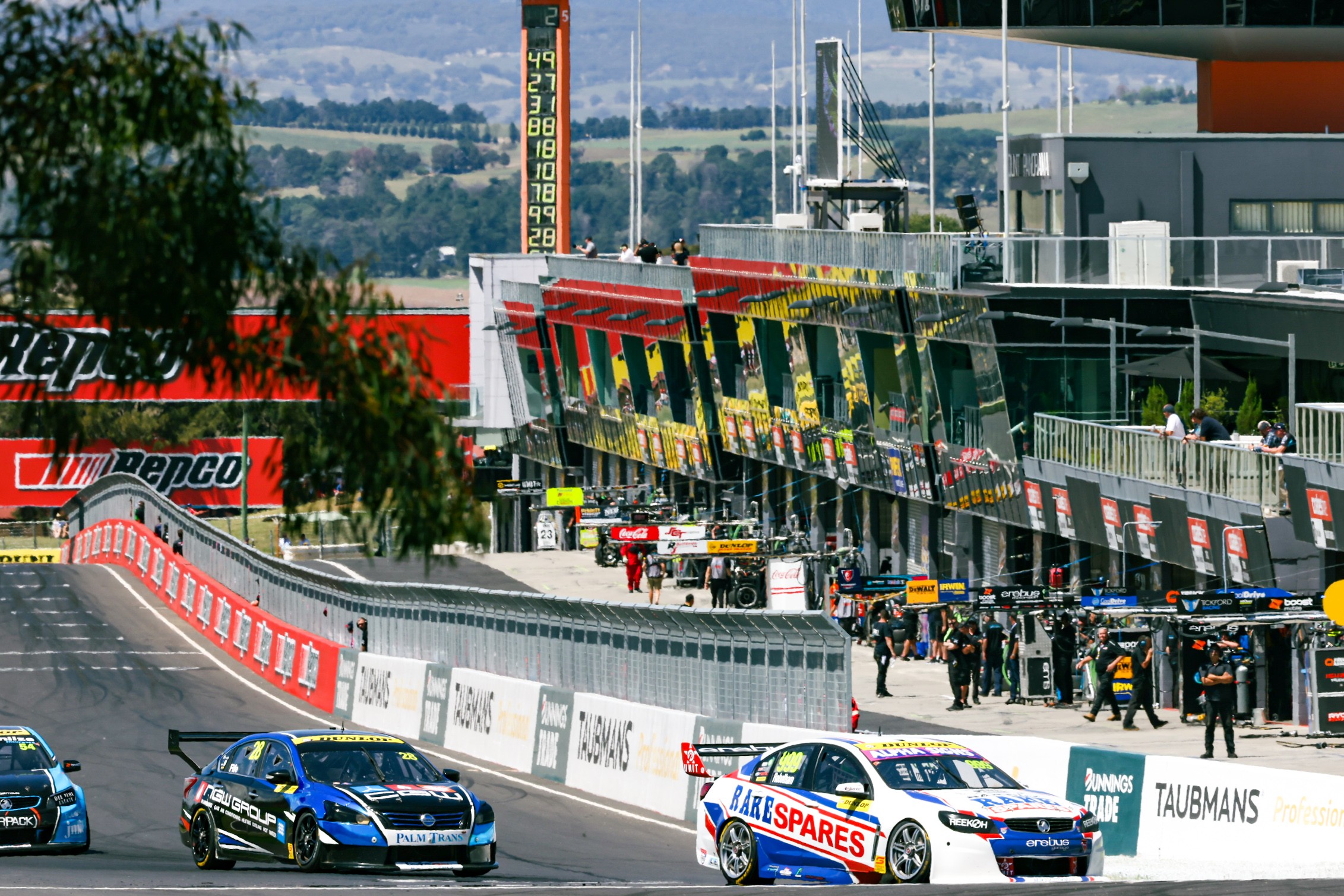 "Mistakes from the cars in front allowed me to capitalise and make some moves, I ended up having some pretty good battles.

"I crossed the line in sixth but due to a car in front getting penalised, I was able to get my first top five in Super2 which I’m pumped about.

"Race 2 was definitely the highlight of my weekend."

Robotham return to the track for for the Winton SuperSprint across May 29-30.