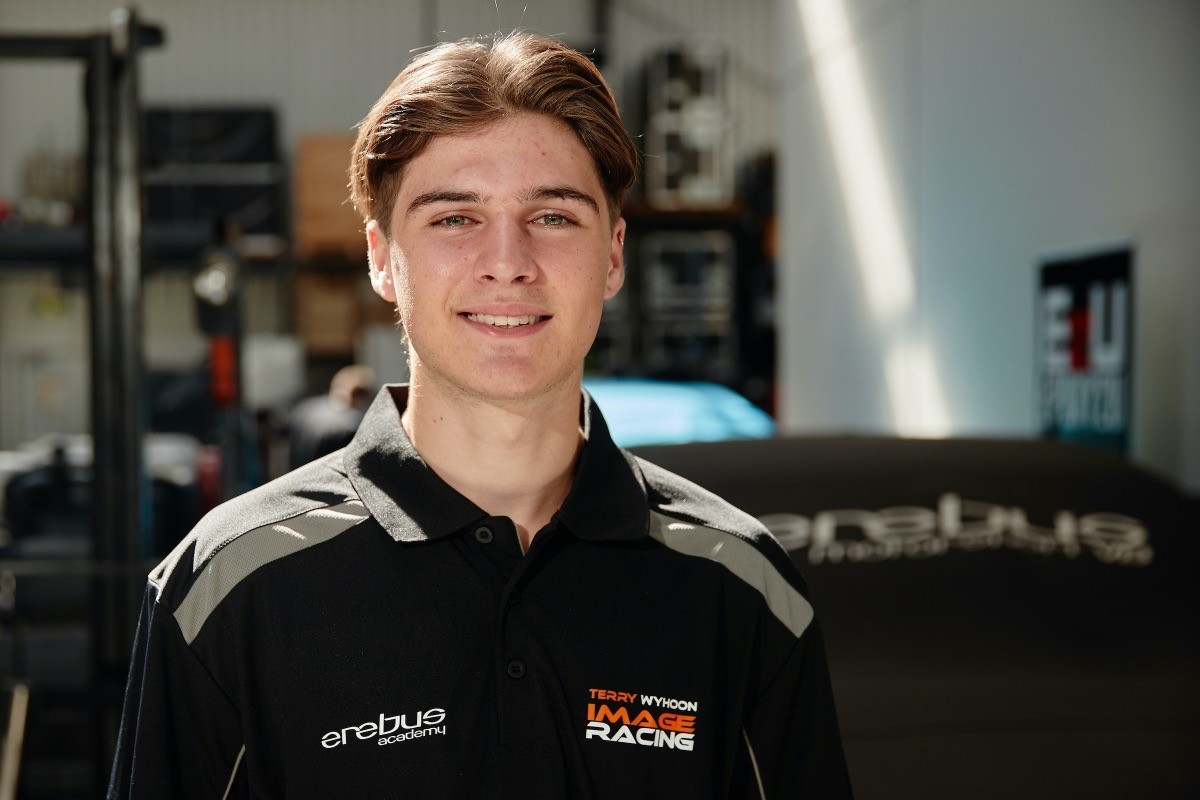 Jaylyn Robotham has been announced as Erebus Academy's newest recruit, with the teenager to make his Super2 debut later this month alongside Image Racing.

Robotham moves into the Dunlop Super2 Series for 2021, and has previously raced in several categories.

The 18-year-old has competed in the Hyundai Excel Series, Toyota 86, TA2 and, most recently, Super 3.

The Victorian finished first on debut in the TA2 Asia Series in 2019, and finished second in the Toyota 86 series last year.

Robotham is keen to make the transition to Super2, having sampled Supercars machinery in Super3.

"I jumped at the opportunity, I'm really looking forward to it," he said.

"I was wanting to move up into Super 2 this year so this partnership means a lot. 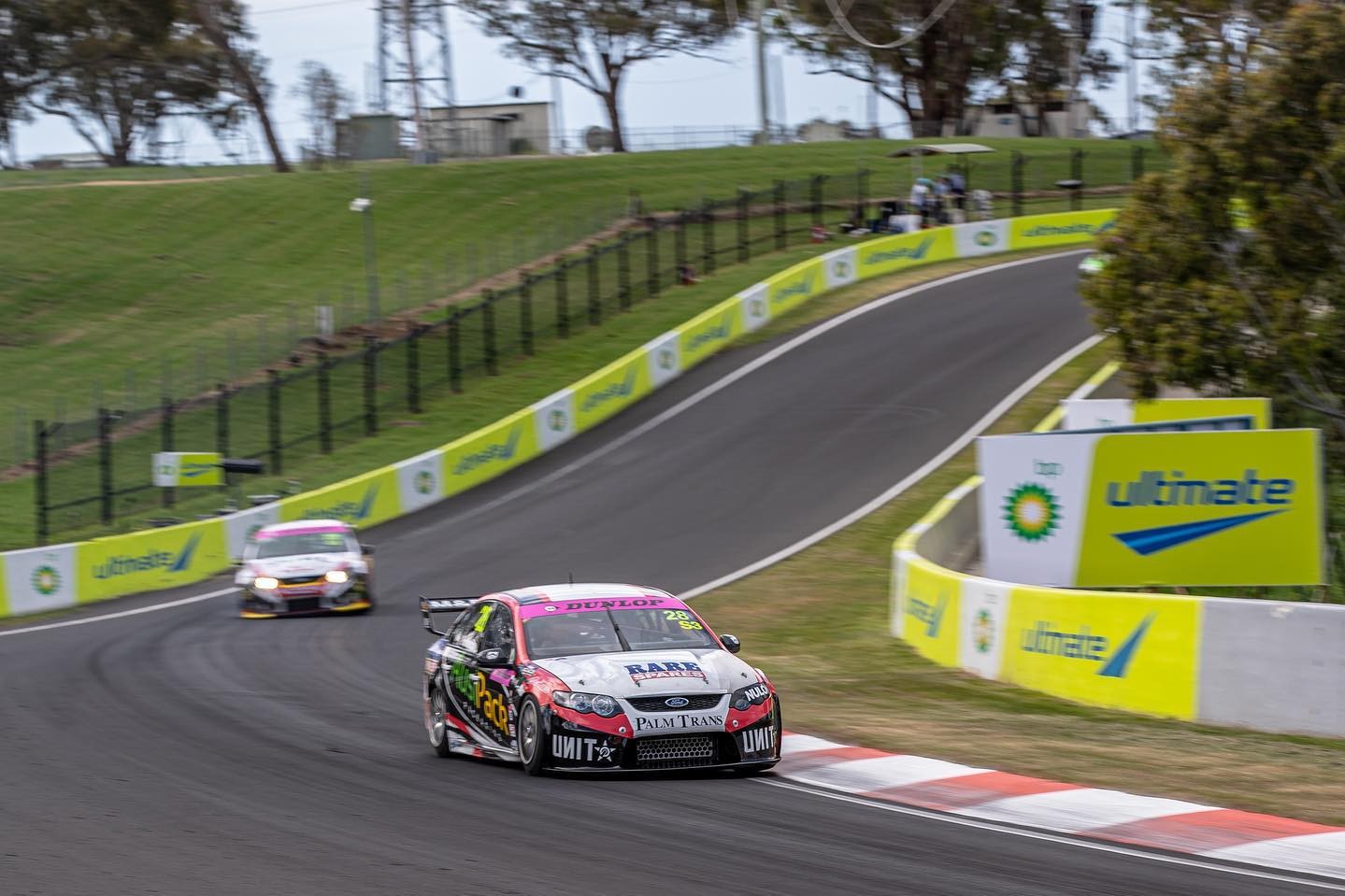 "Erebus are a well established team and the way they promote young drivers and help them through the ranks really stood out to me.

"I felt it was going to be the best opportunity for me to move forward in my career."

Robotham finished ninth and 11th in aboard his Ford Falcon in the combined Super2/Super3 races at Bathurst last October.

Despite minimal running in 2020, he managed to learn enough racing alongside the Super2 drivers at the mountain to carry confidence into 2021.

He will drive the #999 Holden on Monday for a two-day test, with Will Brown previously driving the entry.

Brown, who graduates to the main game with Erebus in 2021, finished second aboard the #999 in the 2020 Super2 standings. 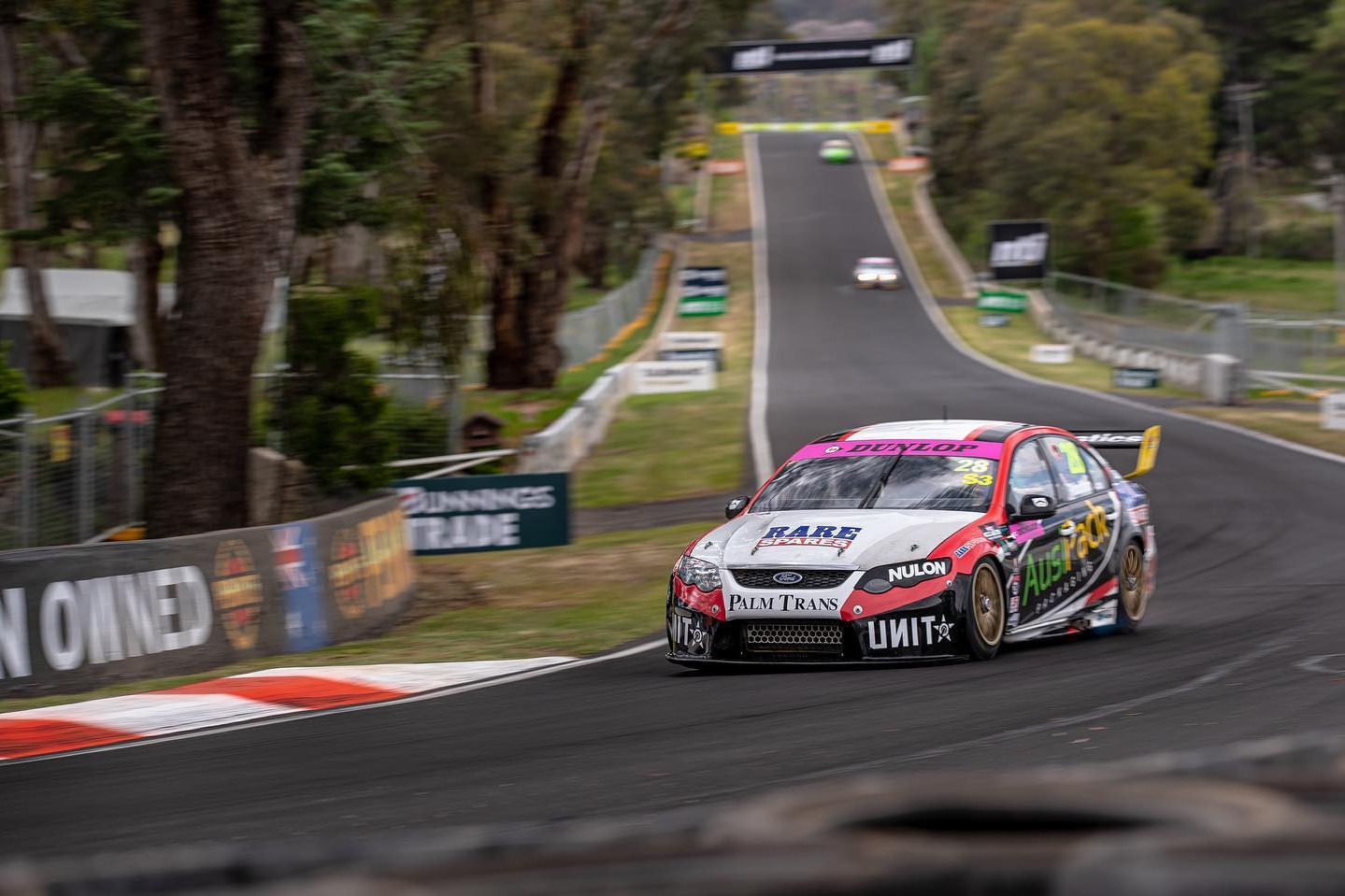 "We were combined with the Super 2 field last year so I was able to race against most of the drivers that are racing this year."

Erebus CEO Barry Ryan added: "We are passionate about helping young drivers take their next steps, which is what we have now seen with Will graduating to the main game.

"Jaylyn has shown a lot of potential throughout his career and continues to improve.

"With the backing of Image Racing and Erebus Academy, we believe we can provide him with the tools and extra support he needs to succeed."

Robotham will make his Super2 debut at the Repco Mt Panorama 500 across February 26-28. Tickets are on sale now.