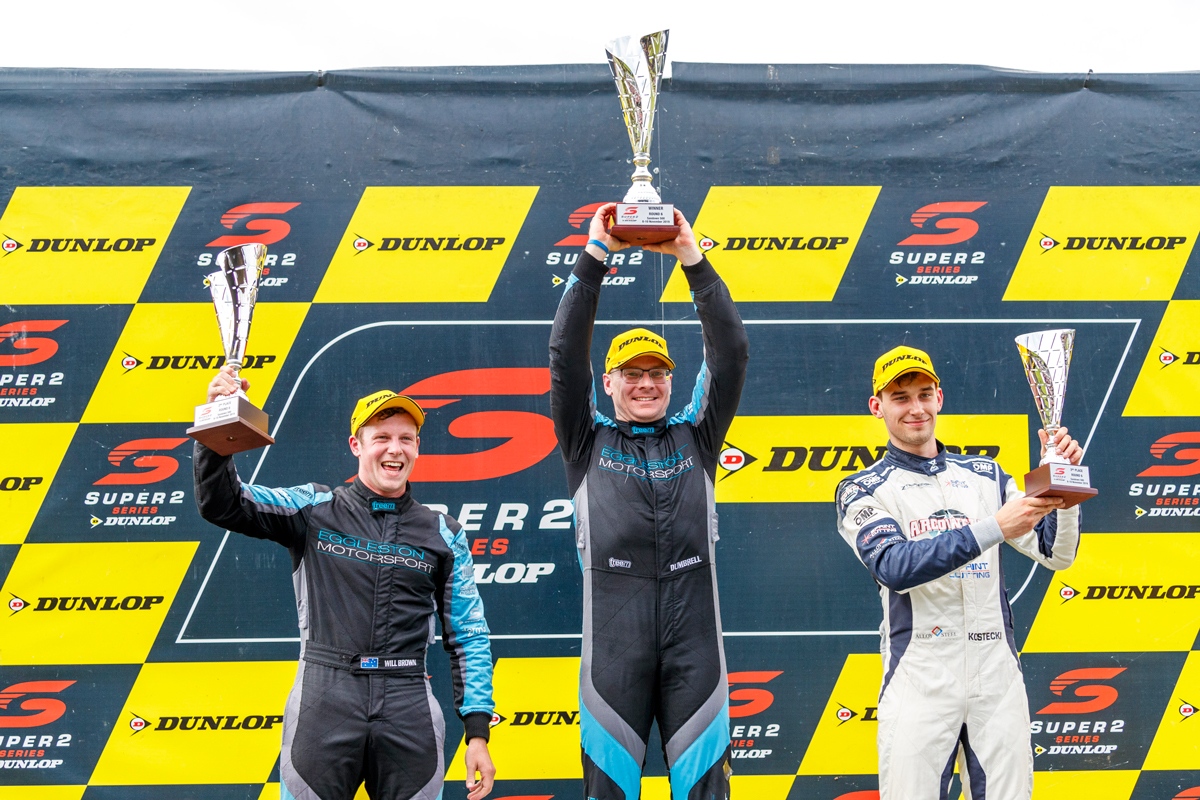 A reinvigorated Eggleston Motorsport will be out to carry their upturn in form into Newcastle as they look to salvage their Dunlop Super2 Series campaign.

The respected Melbourne-based operation have endured one of their toughest seasons to date.

Regular drivers Justin Ruggier and Will Brown sit just ninth and 10th in the standings with two podiums and a race win between them – all achieved by the latter.

The squad’s third Holden Commodore entry was driven by Dean Fiore at the first two rounds and Jack Perkins from Round 3 onwards.

At the penultimate event at Sandown earlier this month, Perkins secured the round honours for the team, with Brown second and Ruggier seventh overall.

Team boss Rachael Eggleston says those successes have lifted the squad’s spirits ahead of the season finale this weekend. 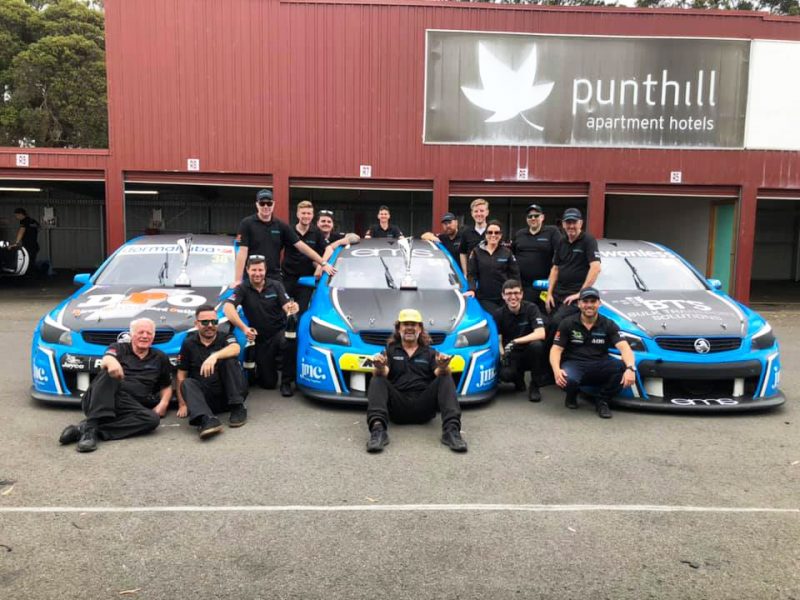 "It hasn't been as smooth of a run as we would've liked this year, that's for sure," Eggleston told Supercars.com.

"There's been a number of reasons why we haven't been up where we should be, including a number of accidents and genuine bad luck that have put us on the back foot.

"All that aside, it makes something like Sandown even sweeter, when we've worked so hard to find that speed and it showed across all three cars, which is very encouraging.

"We've unlocked something now and it showed [at Sandown], which was great for not only our drivers, but for the whole team because we put our heart and soul into it.

"We now have a clear direction on what our cars need to go fast and a strong engineering line-up to keep propelling us forward, which is really exciting. 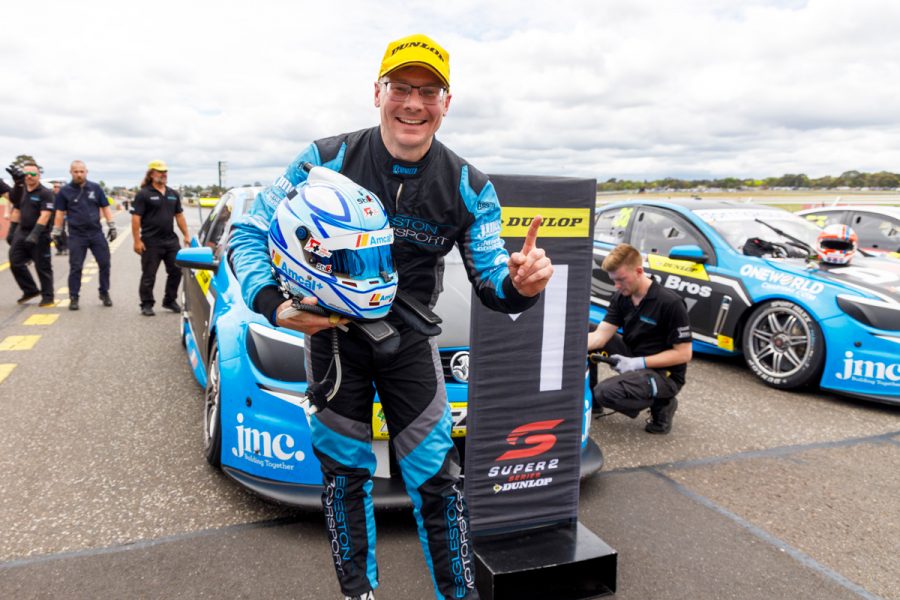 Perkins' success was the redemption he had been targeting, after a last-minute withdrawal from his Super2 commitments at Bathurst due to ongoing effects of influenza B virus.

"Jack is a very good friend of ours, we've done a lot together over the years," Eggleston said.

"For him at Bathurst to make that decision, he was absolutely gutted by it. He knows how much effort, time and money goes into what we do.

"He really struggled with that and really wanted to put in a good performance at Sandown, which he was able to do, and that meant a lot to everyone.”

It didn't come easy for the team, though, who were forced to triple-stack their drivers for wet weather tyres during a Safety Car period in the opening race when conditions turned.

Despite a few mistakes in pitlane during the tyre changes, all three drivers finished inside the top 10, with Brown, Perkins and Ruggier fourth, fifth and seventh respectively.

"We leave the decision effectively up to [the drivers], they're the ones that are driving, they know the track conditions and know what they want to do," Eggleston explained.

"They all chose to start on slicks, but timing had it that as soon as we walked off the grid it started raining quite heavy.

"We knew at that point that anyone on slicks was in trouble and that was all of our cars.

"All the engineers are going to want their cars to come in for the best opportunity and as you saw, the cars that stayed out for a second lap, they still came out behind all of our three cars.

"Even though we were restricted in terms of equipment and people, trying to do three tyre changes at once, it actually worked out in our favour at the end of the day."

On Sunday in the second leg, Perkins finished second, ahead of Brown in third and Ruggier in eighth, which secured the round one-two for Perkins and Brown.

Perkins is expected to continue with the squad this weekend at the Coates Hire Newcastle 500, kicking off with Practice 1 at 10:35am on Friday morning. 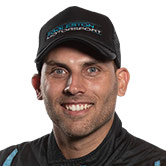