Golding, who hails from Warragul in Victoria, is in his second season of V8 Supercars Dunlop Series driving a Holden Commodore for Garry Roger Motorsport. 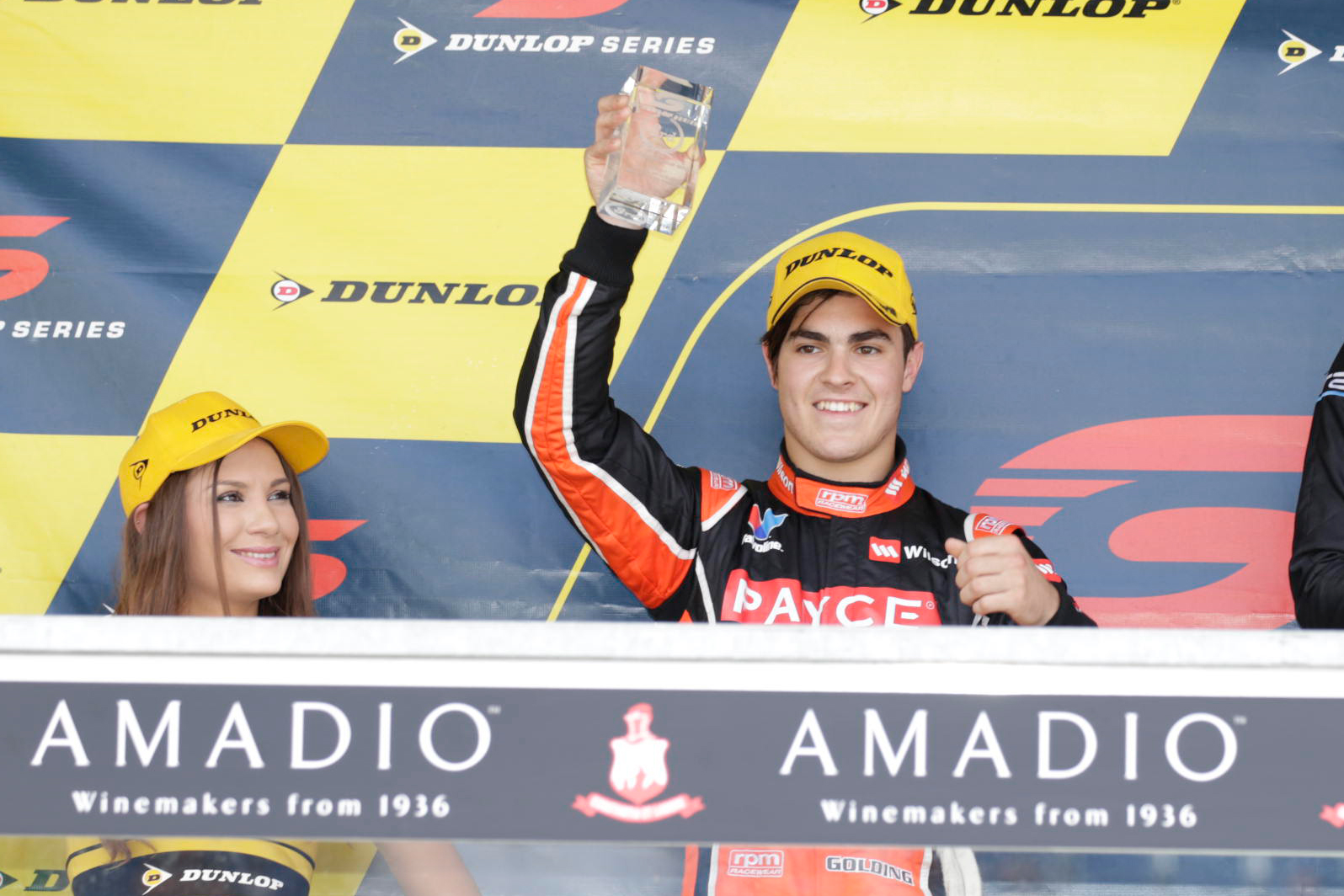 Like many V8 Supercars drivers, Golding came through the karting ranks where he won a national and two state titles. The 20 year-old represented Australia at the World Rotax Grand Finals in 2012, where he was ranked seventh in the world.

The following year he moved to the Victorian Formula Ford Championship, where he won the first race of the season on debut. Despite missing one round and racking up the most race wins, Golding ended his maiden season in fourth, before stepping up to the national championship in 2014 when he was narrowly pipped for the title.

As an apprentice mechanic at Garry Rogers Motorsport, he quickly caught the eye of team owner Rogers who gave him the chance to contest the final round of the 2014 Dunlop Series at Homebush. He impressed on debut and joined the Dunlop Series full time in 2015.

During 2016 V8 Supercars will profile the Dunlop Young Guns, which recognises the rising stars of the sport.

For more V8 Supercars news and features, stay tuned to Inside Supercars tonight on FOX SPORTS at 7.30pm AEST.