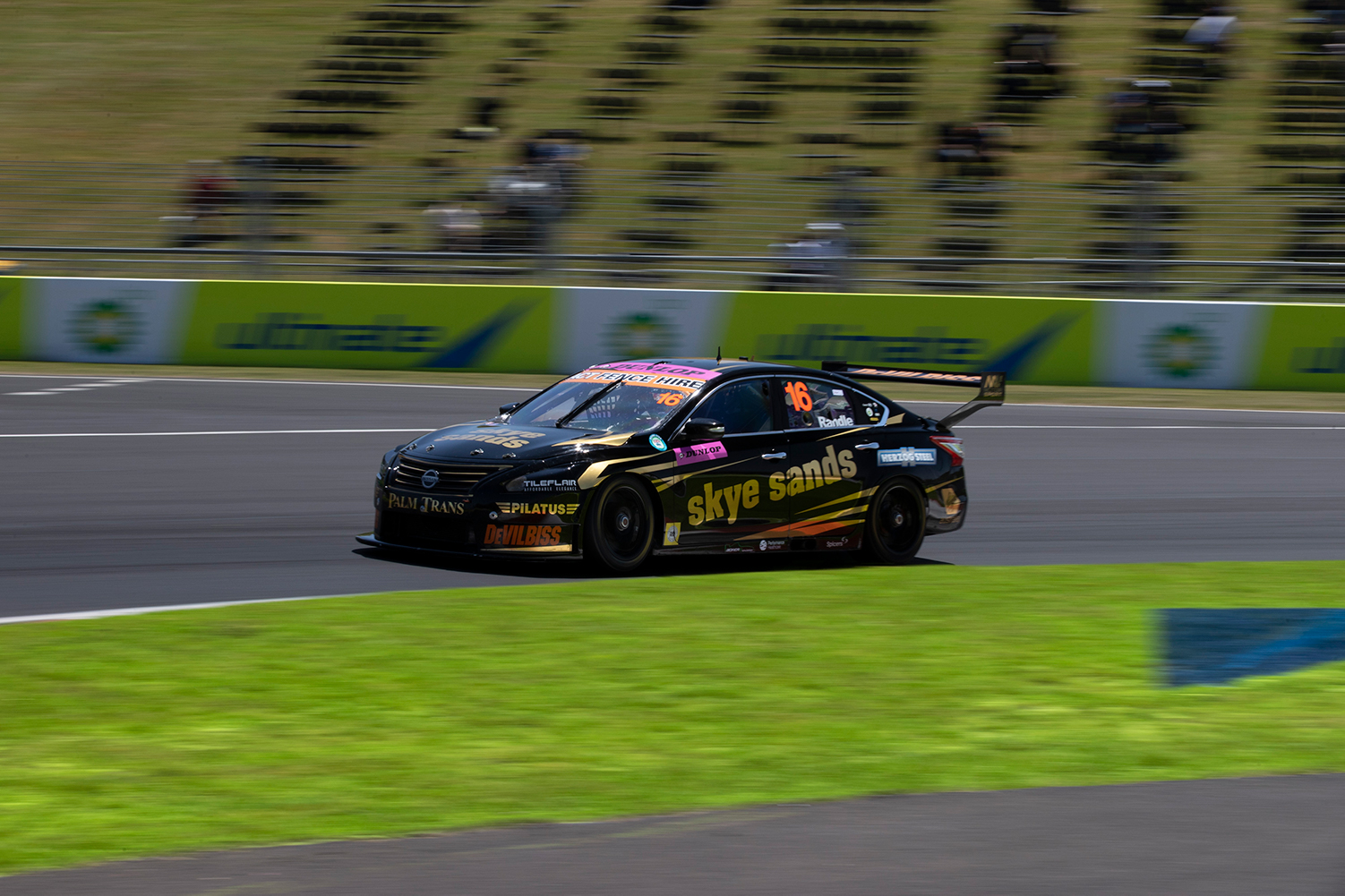 The six events for next year’s Dunlop Super2 and Dunlop Super3 Series races have been confirmed as part of today’s announcement of the 2021 Repco Supercars Championship.

For the first time, the development series’ will race twice at the iconic Mount Panorama.

Starting with the season-opening Mount Panorama 500, the support categories will then feature on the support card at Winton, Townsville, the Sydney SuperNight event, the Repco Bathurst 1000 and the spectacular season finale on the streets of Surfers Paradise in December to decide the 2021 Champions. 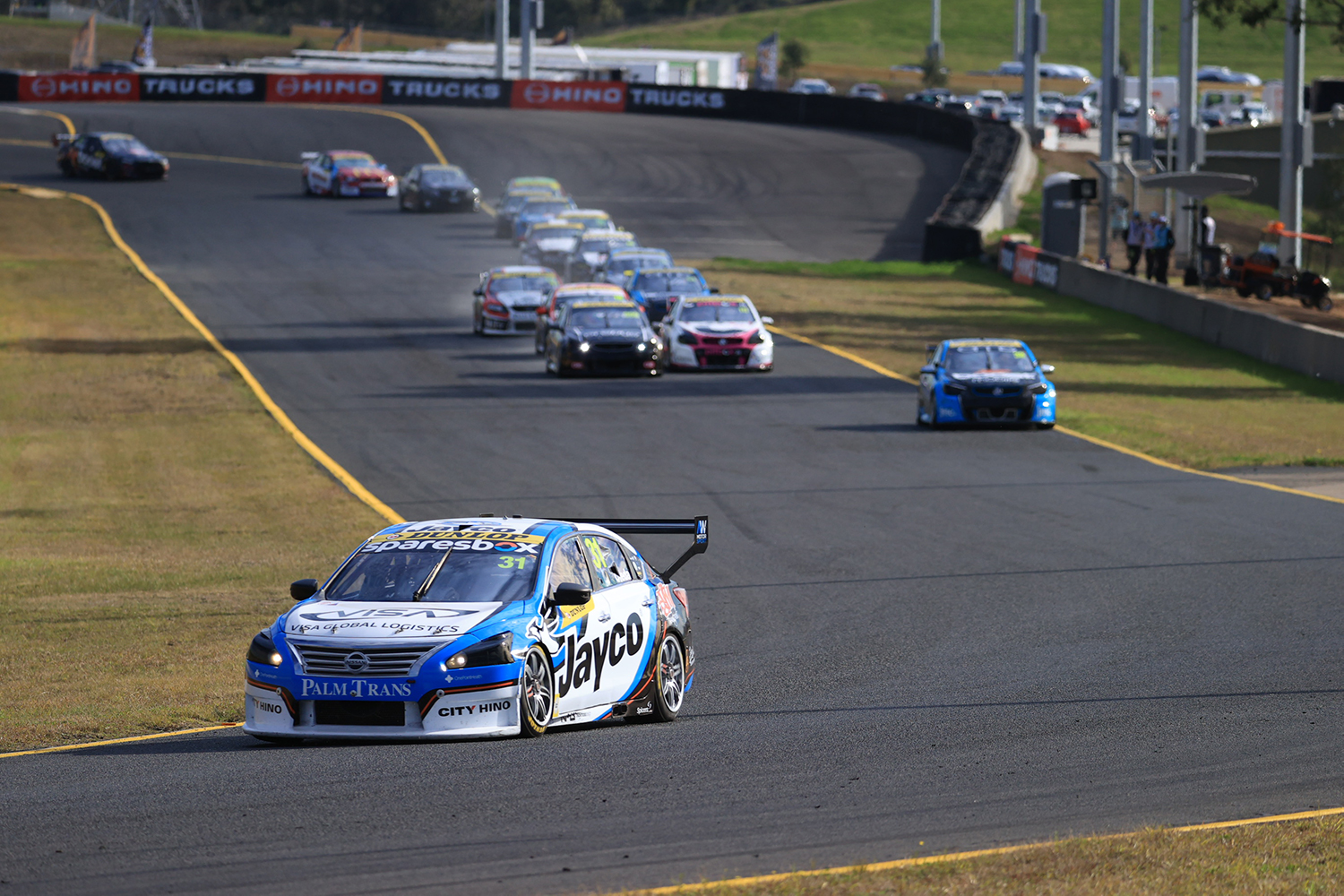 With four of those events arguably amongst the biggest on next year’s Supercars calendar, category manager Mark Galbraith says it will provide sponsors and drivers from both series with unprecedented exposure to fans.

“Next year’s Dunlop Super2 and Dunlop Super3 campaign will feature live coverage on Fox Sports and Kayo, as well as selected races, live on free to air broadcast via the Seven Network,” Galbraith said.

“In 2021 this category will give young drivers the opportunity to race at the spiritual home of Australian motorsport, Bathurst, twice in one year.

“Over 20 years we’ve seen the categories level of talent rise year on year and we’re already receiving interest from teams who want to be on the grid in 2021.”

Dunlop Managing Director Chris Radin said: “Dunlop is committed to fostering the next generation of motorsport.

“As series sponsor, Dunlop is honoured and excited to support the combined Dunlop Super2 and Dunlop Super 3 series in 2021.

“This already highly regarded and competitive category will be an even broader development showcase that gives young and talented drivers the chance to shine in front of race fans and championship teams.” 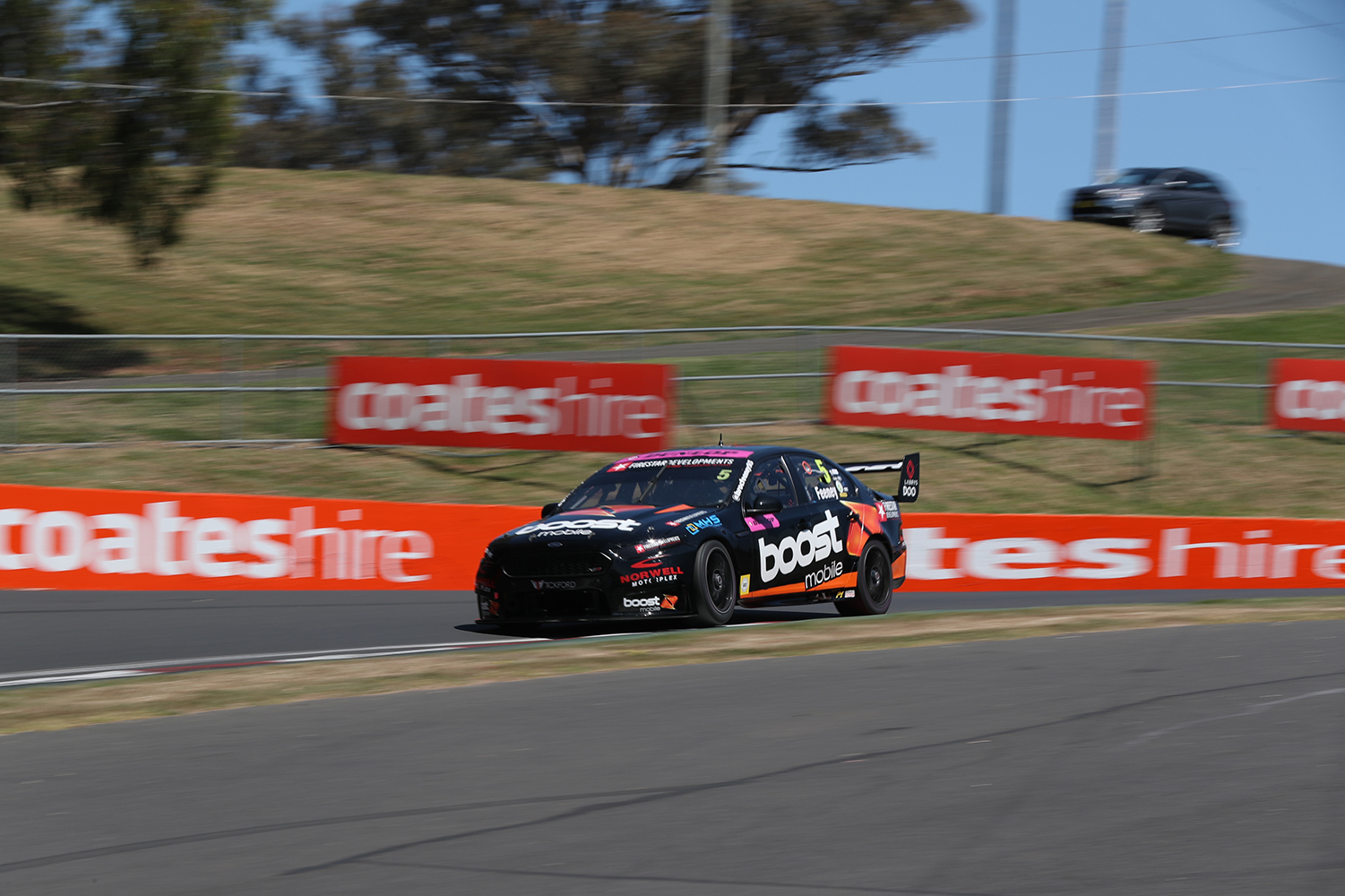