A new Dunlop initiative for young drivers in the Dunlop Super2 Series will recognise the year's top performer according to a panel of experts.

The new Dunlop Young Gun award will salute outstanding weekends for drivers in the second-tier class, with the top prize $5,000 and time in Erebus Motorsport's simulator.

A voting panel will look beyond the results in picking their top three for each of the seven rounds, allocating points on a 3-2-1 basis.

Points will be tallied throughout the year, with Greg Rust hosting the Dunlop Young Guns video update after each event. 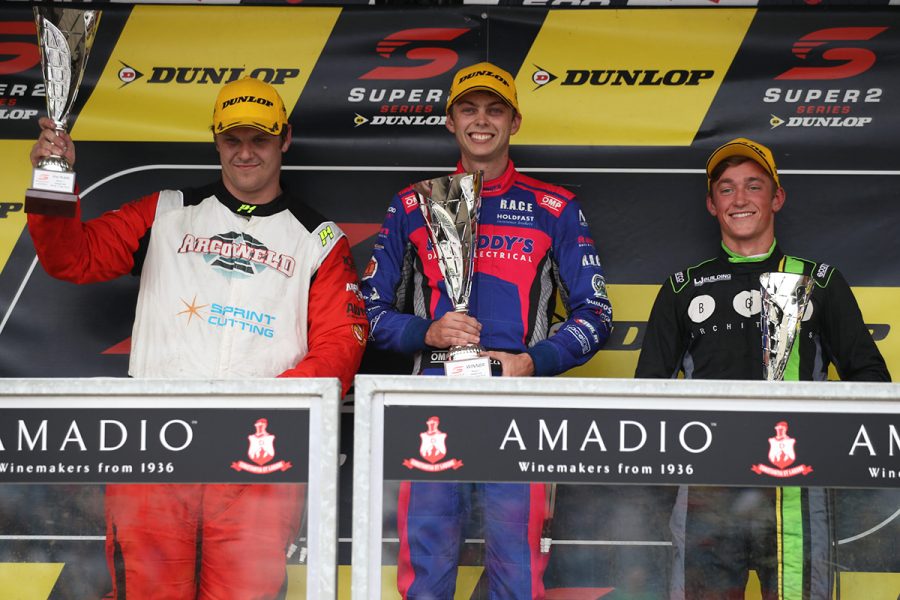 The MW Motorsport returnee won two of the three races, finished second in the other and took the round honours.

Maiden race and round wins earned Fullwood three votes from three of the five judges and 12 points from a possible maximum of 15.

Goddard, who shifts from Brad Jones Racing to MW for his second Super2 season, is Fullwood's closest challenger in the points on eight.

The 2019 Dunlop Super2 Series continues at the PIRTEK Perth SuperNight on May 2-4.