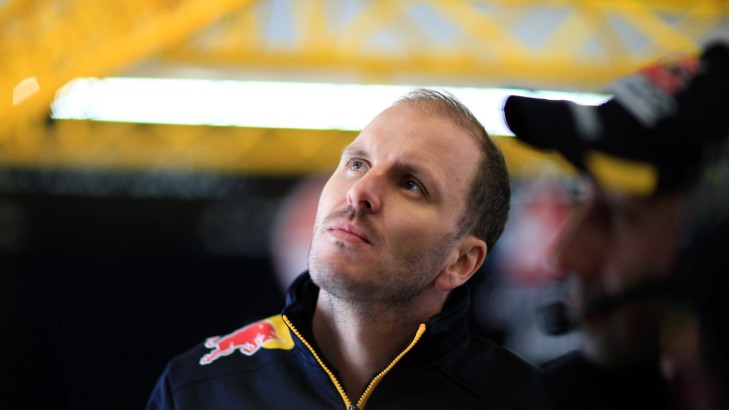 Champion Elect Paul Dumbrell was the fastest man around Sydney Olympic Park this morning in the opening practice session of the Sydney NRMA 500.

Aaren Russell managed to put his #58 entry ahead of the Ford Performance Racing-prepared Falcon of Cam Waters, while Taz Douglas made his return to the series by clocking the fifth quickest time.

Douglas' return wasn't without drama however, with the 29-year-old causing the second red flag of the session after his Falcon stopped on the circuit and was unable to restart.

The first red flag of the session was issued when Dan Day's Commodore speared into the fence within four minutes of the Dunlop Series taking to the circuit.

The Dunlop Series return to the circuit for the second of three practice sessions today at 1.10pm ADST.