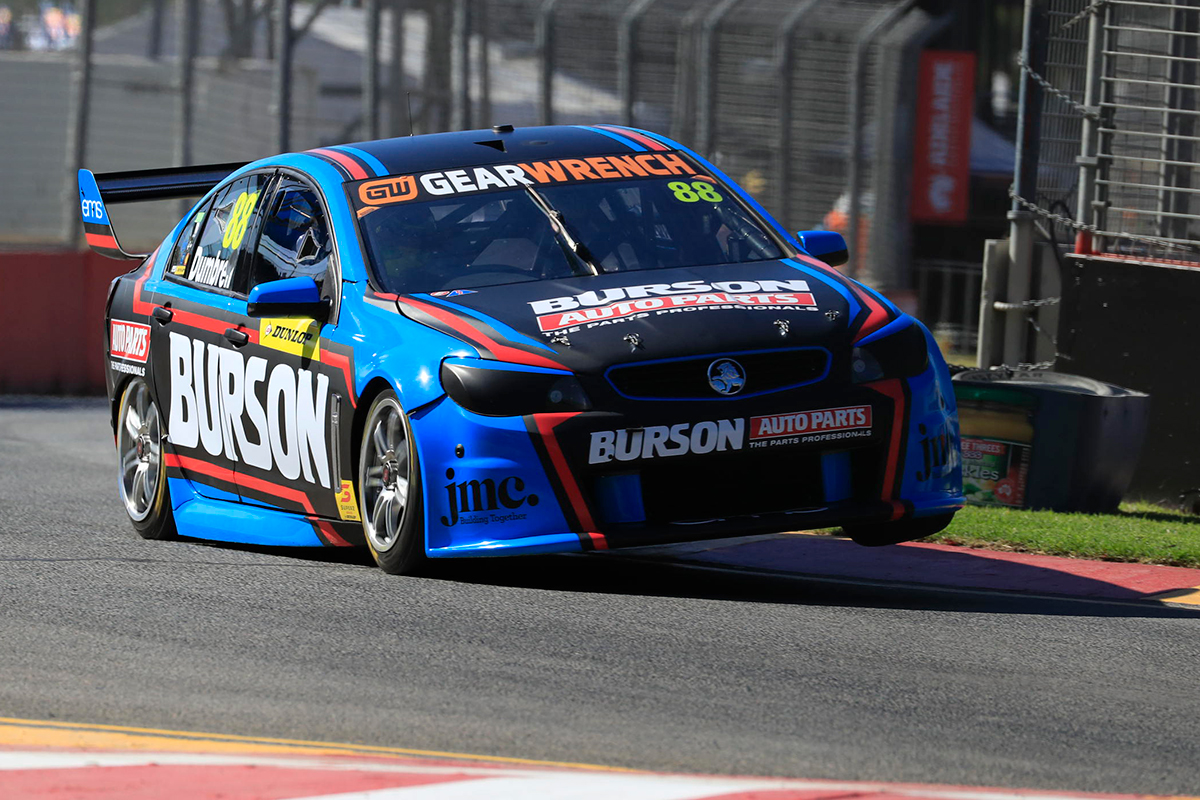 Paul Dumbrell set the pace in first practice for the 2018 Dunlop Super2 Series opener at the Adelaide 500.

Dumbrell turned a 1:22.2128s after the chequered flag had come out, having spent the bulk of the session at the top of the order.

In his first outing in an MW Motorsport Nissan, 2016 champion Garry Jacobson was second, 0.1179 seconds behind Dumbrell, followed by Kurt Kostecki.

After the first 10 minutes were dedicated to the six rookies in the field, Jacobson took the lead with a 1:23:1525s.

Dumbrell then lowered the benchmark, with his second-best lap of 1:22.2638s also good enough for top spot.

Jacobson’s new team-mates Dean Fiore and Alex Rullo were fourth and 11th in the other Nissans.

Macauley Jones took fifth, ahead of series returnee Chris Pither with Garry Rogers Motorsport and the best of the rookies in Tickford Racing’s Thomas Randle. 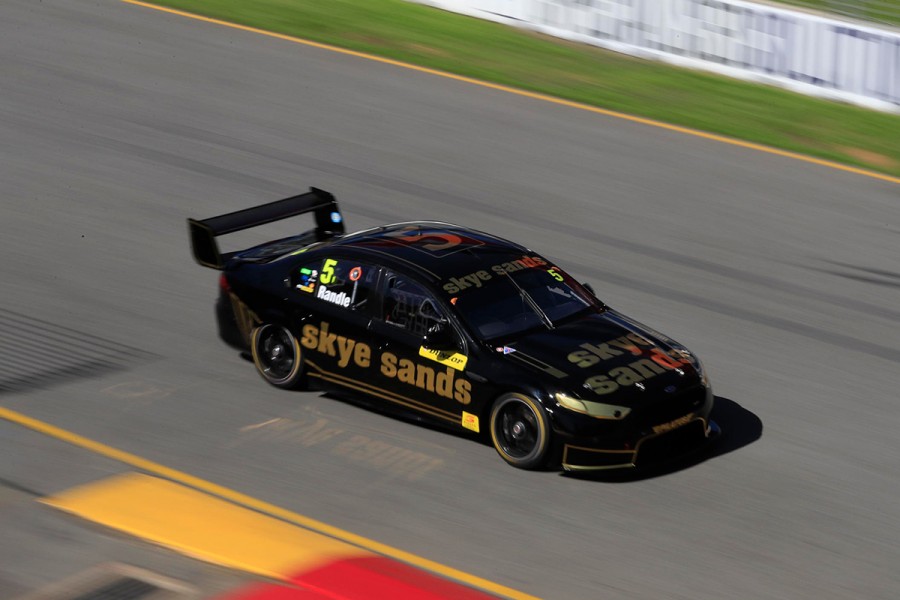 Randle set the early pace for the rookies with a 1:23.7696s, and found nearly a second across the remaining 25 minutes, while Will Brown, Shae Davies and Kurt Kostecki completed the top 10.

Matt Stone Racing recruit Bryce Fullwood spent mot of the session in the garage, with oil-pressure issues in the team’s new Falcon, and finished at the bottom of the order.

The session was halted briefly in the closing stages when Nathan Morcom nosed the tyres at Turn 10 in his Eggleston Motorsport Commodore, on his way to 13th.

After a second Super2 practice session at 3:50pm, ARMOR ALL Qualifying will take place at 1:20pm on Friday.