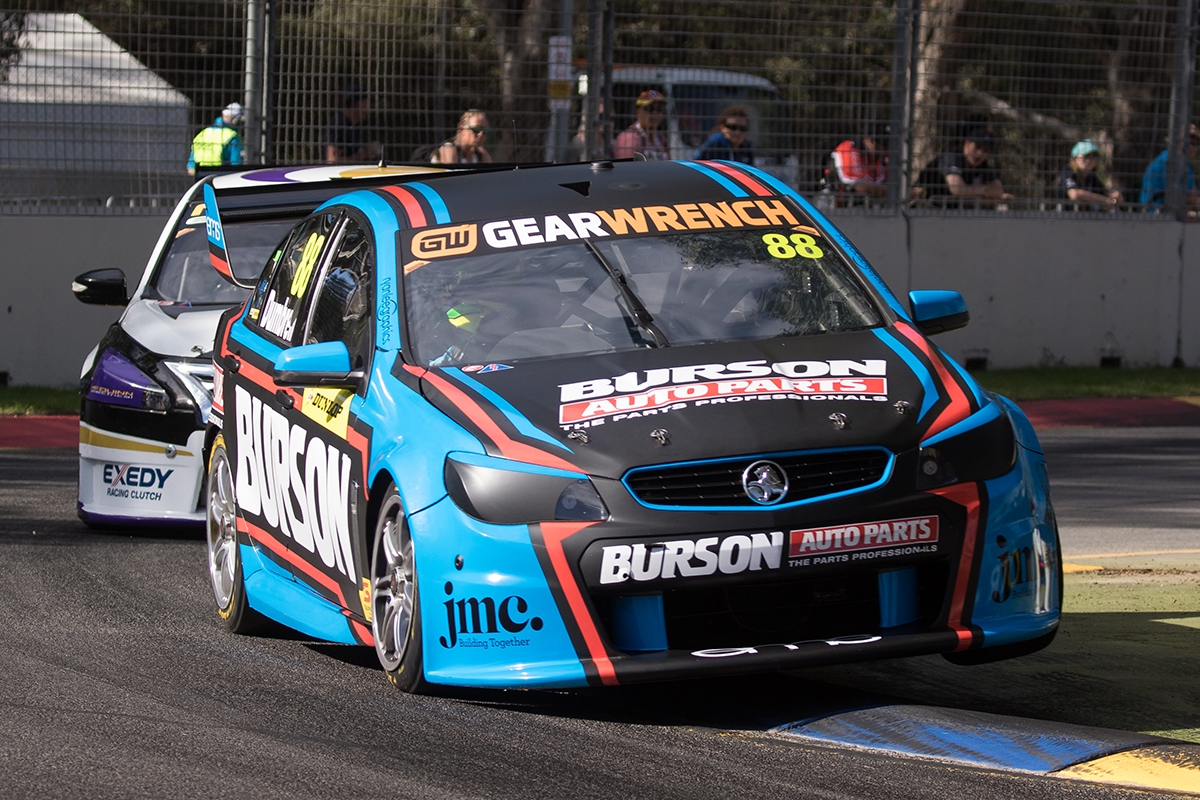 Dumbrell seized his opportunity to sneak past into Turn 1 after Jacobson was slow off the line in his MW Motorsport Nissan.

Jacobson applied pressure throughout but was not able to beat Dumbrell, who won by 0.3675 seconds. 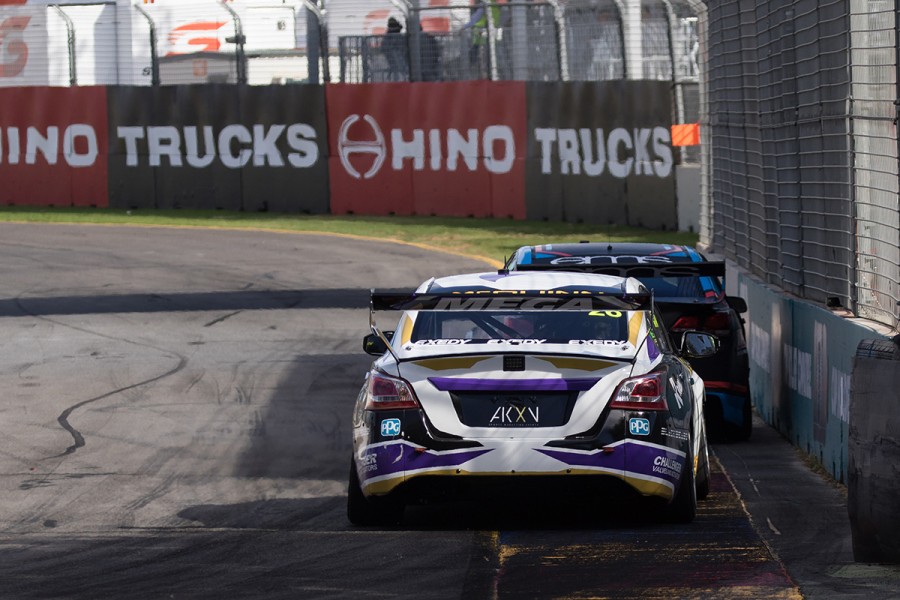 Kurt Kostecki was third to claim his maiden Super2 podium, having moved past Dumbrell’s team-mate Will Brown on the third lap.

All three Kosteckis finished in the top 10, with Brodie seventh and Jake ninth to equal their career-best race results.

Just outside of the top 10, Alex Rullo picked his way through to 11th having started at the rear of the field.

Having qualified inside the top 10, Tickford Racing’s rookie Thomas Randle crashed at Turn 8 on lap three, with a suspected power steering failure a factor.