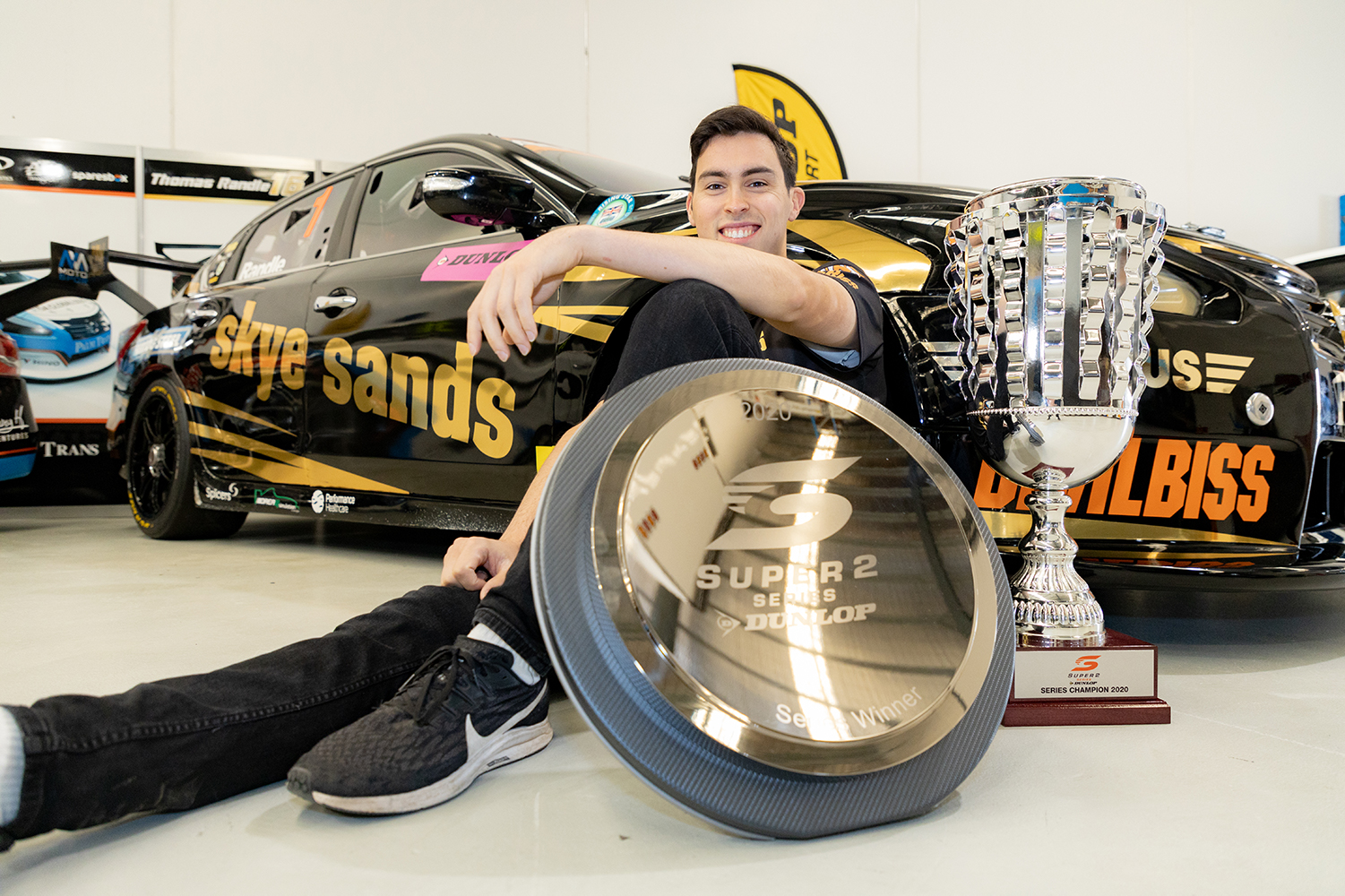 This year’s winner of the Dunlop Super2 Series, Thomas Randle, continues to push for a seat in the 2021 Repco Supercars Championship but says nothing is confirmed, despite plenty of speculation.

Randle is one of the key names being mentioned as a potential candidate to fill a full-time vacancy in the series following on from his development series victory this year driving the Matthew White Motorsport Nissan Altima.

The 24-year old says he knows his name is being tossed about but confirmed he is yet to have his 2021 plans sorted at this stage.

“I wish I did have some 2021 plans but at this moment, we’re still trying to work through some business stuff,” Randle said.

“I guess I’m all part of the 2021 main game puzzle, there’s a lot of pieces to be played out in that.

“At the moment no there’s plans locked in place, I wish there were, but no matter what happens next year, if I’m in main game or not life goes on and up until this point in my career I’m pretty satisfied with the things I’ve achieved and the people I’ve met along the way.

“If Supercars doesn’t happen, there’s plenty of other avenues to look at but main game is the goal for 2021.”

Randle admitted regardless of his prospects in the main game, it is likely he will not be returning to defend his DS2 title in 2021. 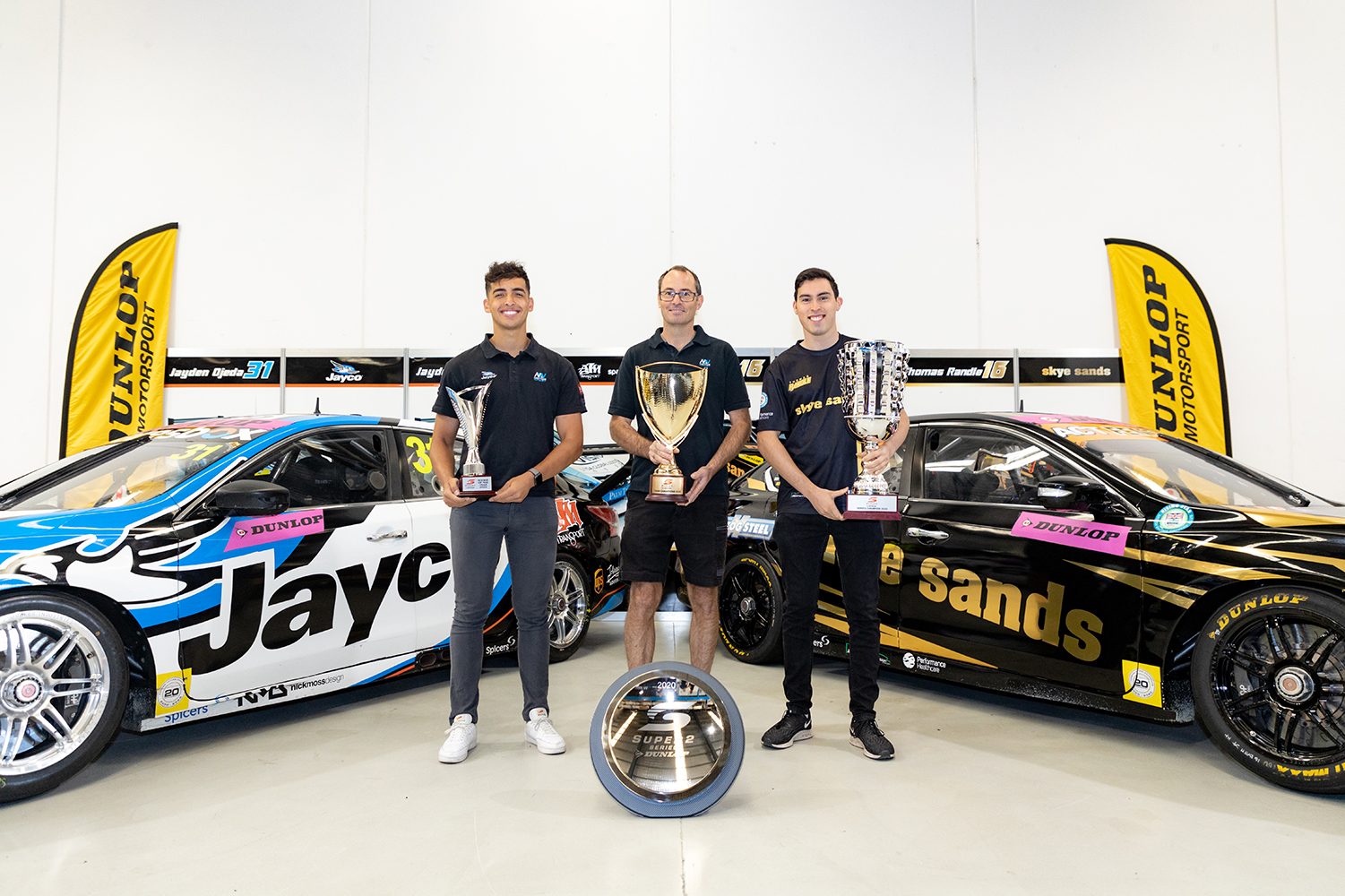 Fellow 2020 Dunlop Super2 Series Alumni, Will Brown has been confirmed to take the step up to the Repco Supercars Championship in 2021, with Erebus Motorsport, the team Anton De Pasquale has left to link up with defending Teams’ Champions, Dick Johnson Racing.

De Pasquale is one of the two fresh faces along with two-time Bathurst winner Will Davison at DJR with Scott McLaughlin now at IndyCar in the US, while Fabian Coulthard has also left the squad.

Like Randle, Coulthard is keen to secure a full-time Championship spot for 2021, but is yet to announce any plans for next year.