The first Dunlop Series session in over four months began the way the last ended, with Feeney towards the pointy end.

The points leader fired his #888 Triple Eight entry to the top with 1:21.992s on his very first flying lap.

Payne, who took to his #10 Grove Motorsport Nissan Altima alongside his Super2 contemporaries on Thursday, set his flyer midway through the session. 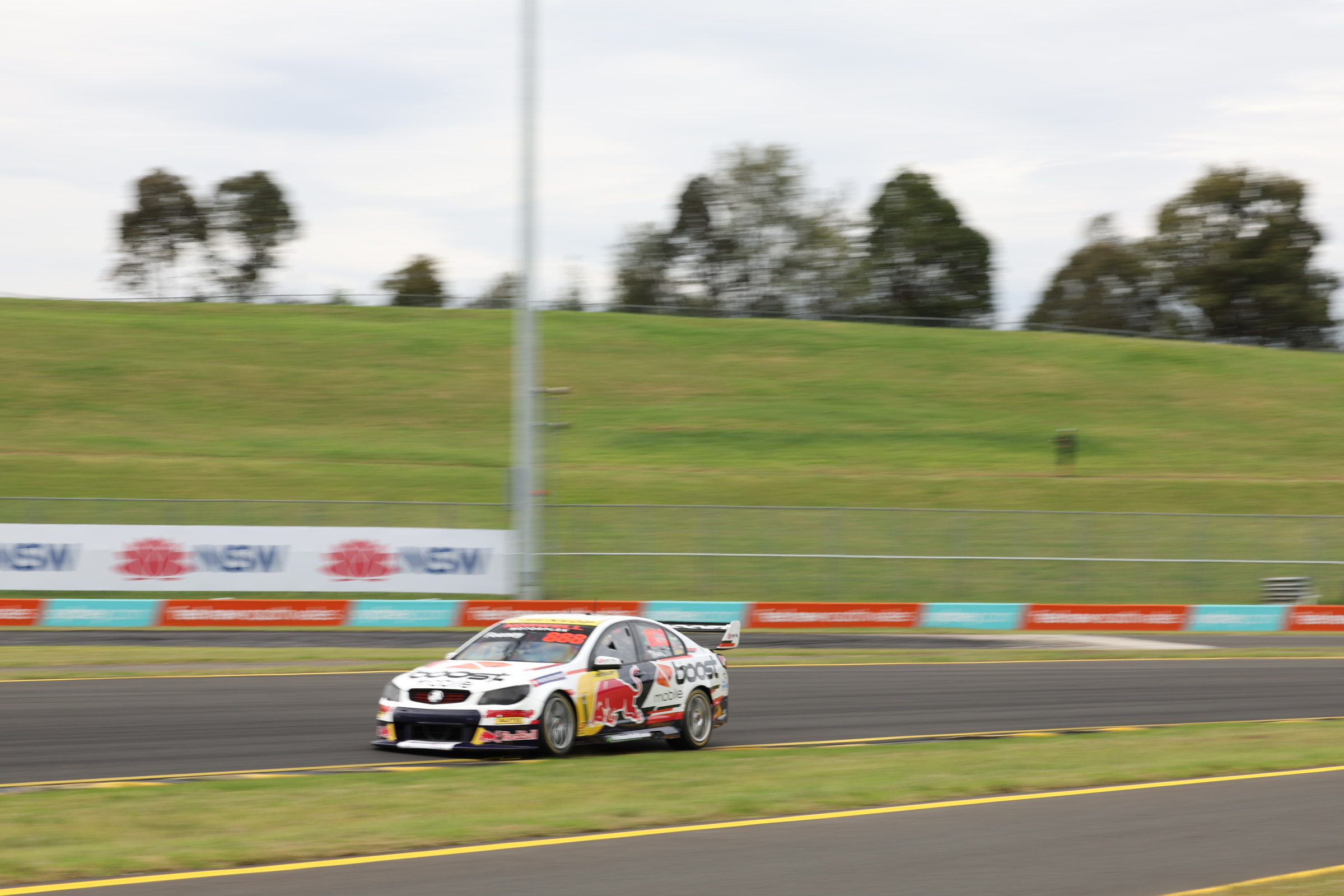 Cars will return to the track for Practice 2 at 6:40pm AEDT.

There will be a qualifying session at 2:50pm on Saturday before the first of two 18-lap races at 6:00pm.

D'Alberto to make Super2 return ahead of Bathurst