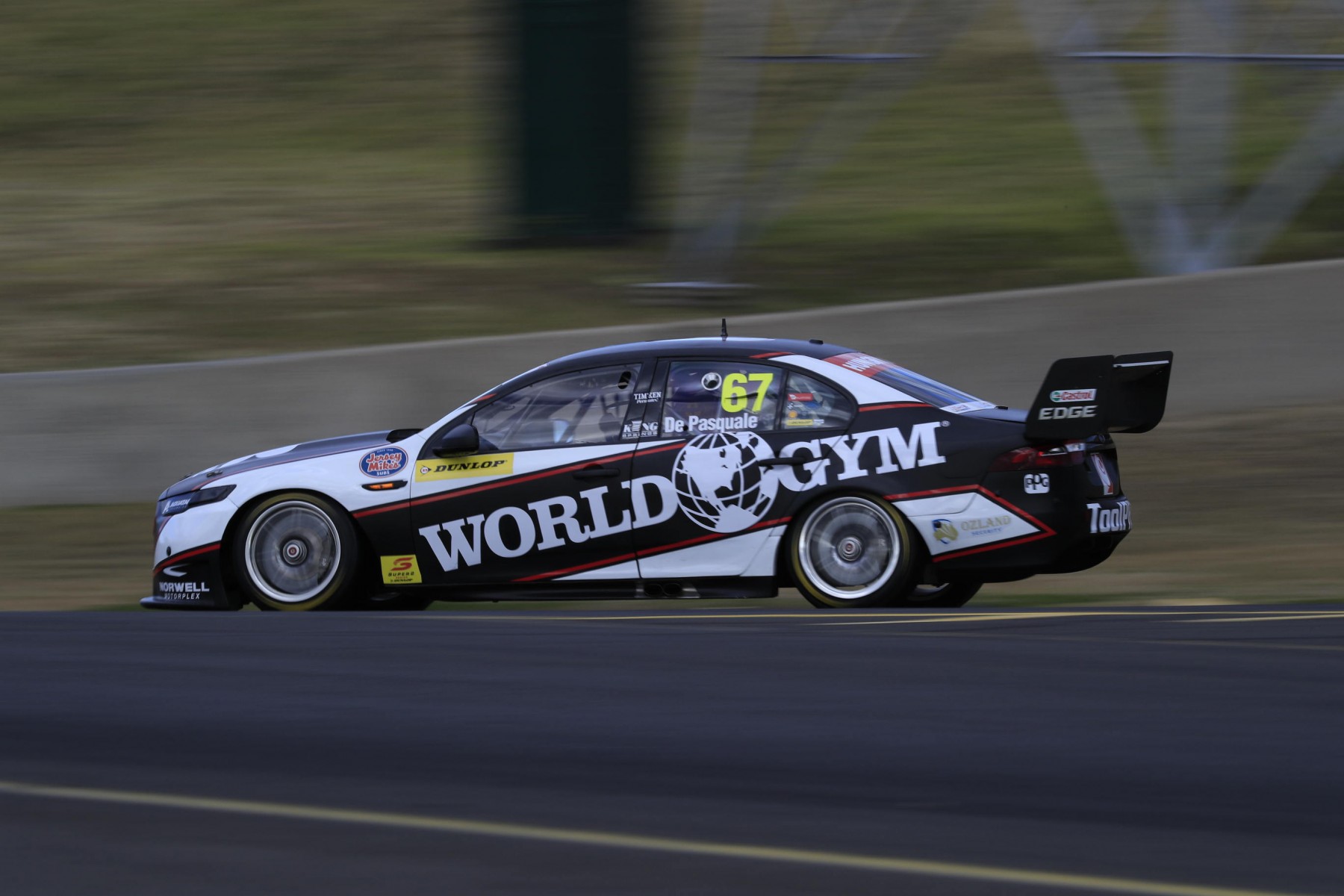 The 21-year-old has his eyes on the top step of the podium for a Dunlop Super2 round win tomorrow, having accumulated the most points from the three races so far this weekend.

De Pasquale jumped to the front in Race 3 ahead of Paul Dumbrell off the start, setting the pace for the duration of the race.

The young gun extended his lead to a over six seconds before claiming victory.

Hazelwood and Stanaway fought for second in the final laps before Stanaway slid wide at turn eight allowing Hazelwood to take the advantage.

The Dunlop Super2 Series will be back on-track tomorrow for the final race of the weekend at 2:00pm.