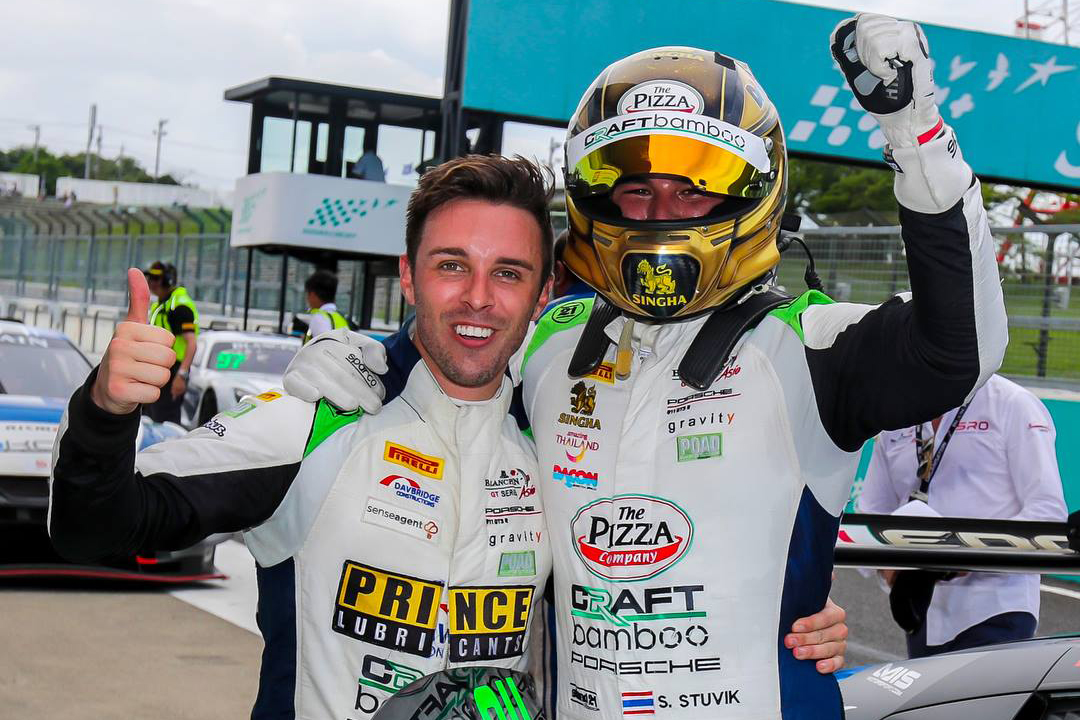 Shae Davies is enjoying the challenge of pairing a drive in the Blancpain GT Series Asia with his Paul Morris Motorsport Dunlop Super2 Series campaign.

Davies teamed up with Paul Morris' squad this year to contest his fourth full season in the second-tier class, aboard the Ford Falcon FG X raced in 2017 by Anton De Pasquale.

In addition to his Super2 drive, Davies signed with Craft-Bamboo Racing to share a Porsche 911 GT3 R with Thai driver Sandy Stuvik in the Asian GT class.

The Queenslander first tested with the team in January at Sepang in Malaysia, where the six-round series started in April on the weekend after the second Super2 event.

With none of the Blancpain dates clashing with Super2, Davies says the extra seat time benefits him in both series.

"They're that much different beasts that your brain doesn't try and relate any of the two, which is good," Davies told Supercars.com.

"Fortunately when I've jumped into either car, I've sort of adapted quite quickly, but there is always the first session in either car where you blow out the cobwebs. 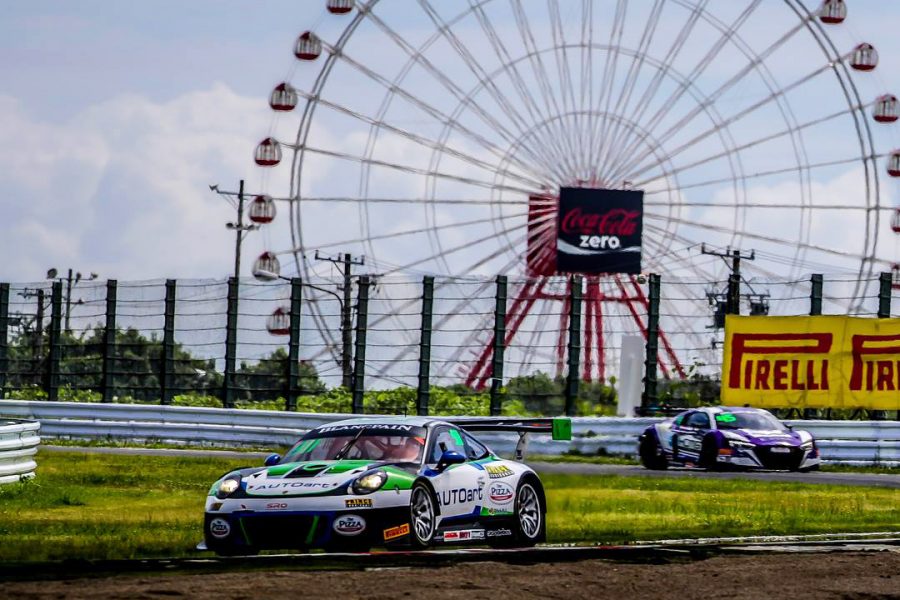 "You might make a couple little mistakes, but the brain catches up pretty quick and readjusts, which is lucky because on the face of it, it's a big challenge driving the two cars.

"With Super2 having so few rounds every year, it's a long time for a driver to be out of the seat and it affects your confidence, your match preparation and all that stuff.

"I'm really lucky to be able to do two series, because it certainly keeps you thinking about racing, especially with working full-time.

"It's good to keep prepared and ready, and I think it's definitely more of an advantage than a disadvantage, driving two cars."

Davies and Stuvik sit 14th in the overall Blancpain standings and seventh in the Silver Drivers' points, with a best race result of second in opening race at Suzuka.

He occupies 10th in the Super2 standings, led by a fourth-place finish at the opening round in Adelaide.

A PMM drive follows Davies finishing fifth in Super2 in 2017 in an MW Nissan, and contesting the second half of the '16 Supercars season with Erebus Motorsport.

His dual campaign started with a troubled pre-season, Davies breaking his collarbone while wake-boarding in January.

The 28-year-old then completed his first PMM test with pain in his appendix, delaying surgery to remove it. 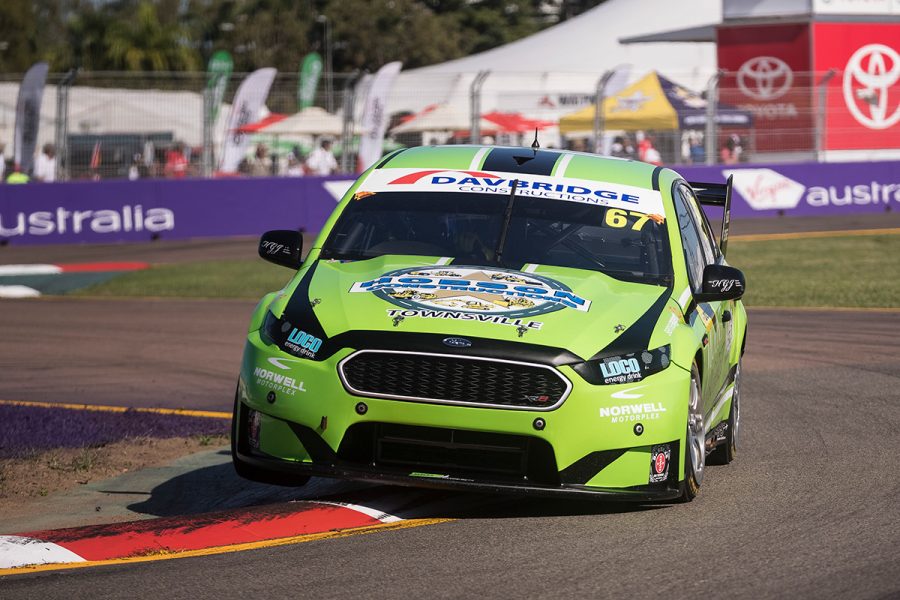 "Right now I'm almost at 100 percent and it certainly doesn't bother me," Davies said of the collarbone.

"It was a pretty rough start. I was riding a bit of a high at the end of last year, and it probably dampened my opening two rounds in both categories.

"When I did my early tests in both the Supercar and Porsche I was in quite a lot of pain and Round 1 at Adelaide, that was quite a struggle.

"Since then I've been quite well and I'm getting back to my peak training now and everything's tip-top at the moment.

"It was a tough start, not ideal after a good 2017 finish, but these things happen and what doesn't kill you makes you stronger."