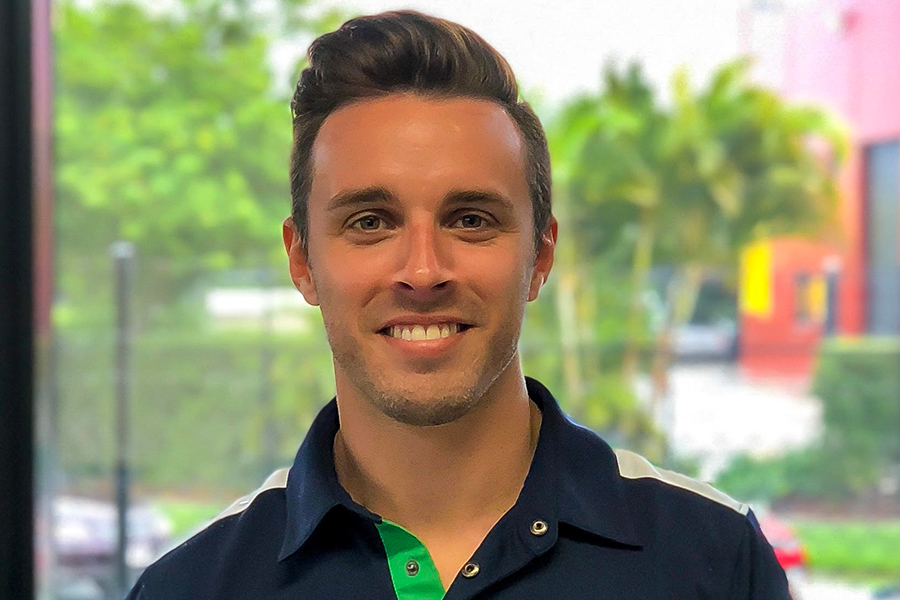 Davies tested with the team at Sepang in Malaysia in January, shortly after breaking his collarbone while wakeboarding and having a plate and screws inserted.

The six-round series starts at Sepang on April 14-15, and also visits Buriram in Thailand, Suzuka and Fuji in Japan and then China’s Shanghai and Ningbo International Speedpark.

None of the dates clash with the Super2 calendar, with five either one week before or after an Australian event.

“I am very excited to be joining Craft-Bamboo Racing for the 2018 Blancpain GT Asia Series,” Davies said.

“I have followed Craft-Bamboo for many years, way back to their Aston Martin days and I have always admired them.

“So, to be lining up on the grid in one of their immaculate Porsche 911 GT3 Rs is a dream come true for me.

“I believe the #911 combination of Sandy and myself will turn some heads in the early stages of the season and will hopefully launch a championship challenge.

“The car has some great speed and I’m looking forward to maximising that, starting off straight away in Sepang.” 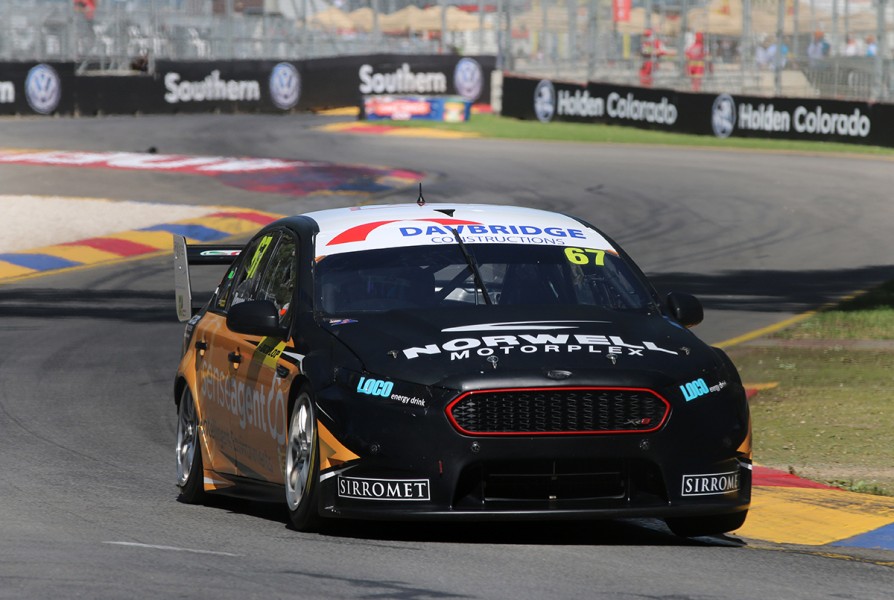 The collarbone injury was part of an eventful summer for Davies, who also delayed surgery on his appendix to test with PMM for the first time last month.

In the first two races since his move from an MW Motorsport Nissan to the the 2014 Bathurst winner’s Super2 outfit, Davies finished eighth and fourth at the Adelaide 500 last weekend.

The 27-year-old’s weekend ultimately ended when his Falcon was turned around at Turn 9 by Dean Fiore, Davies then making contact with rookie Zane Goddard as he got going again, to sit 10th in the points.