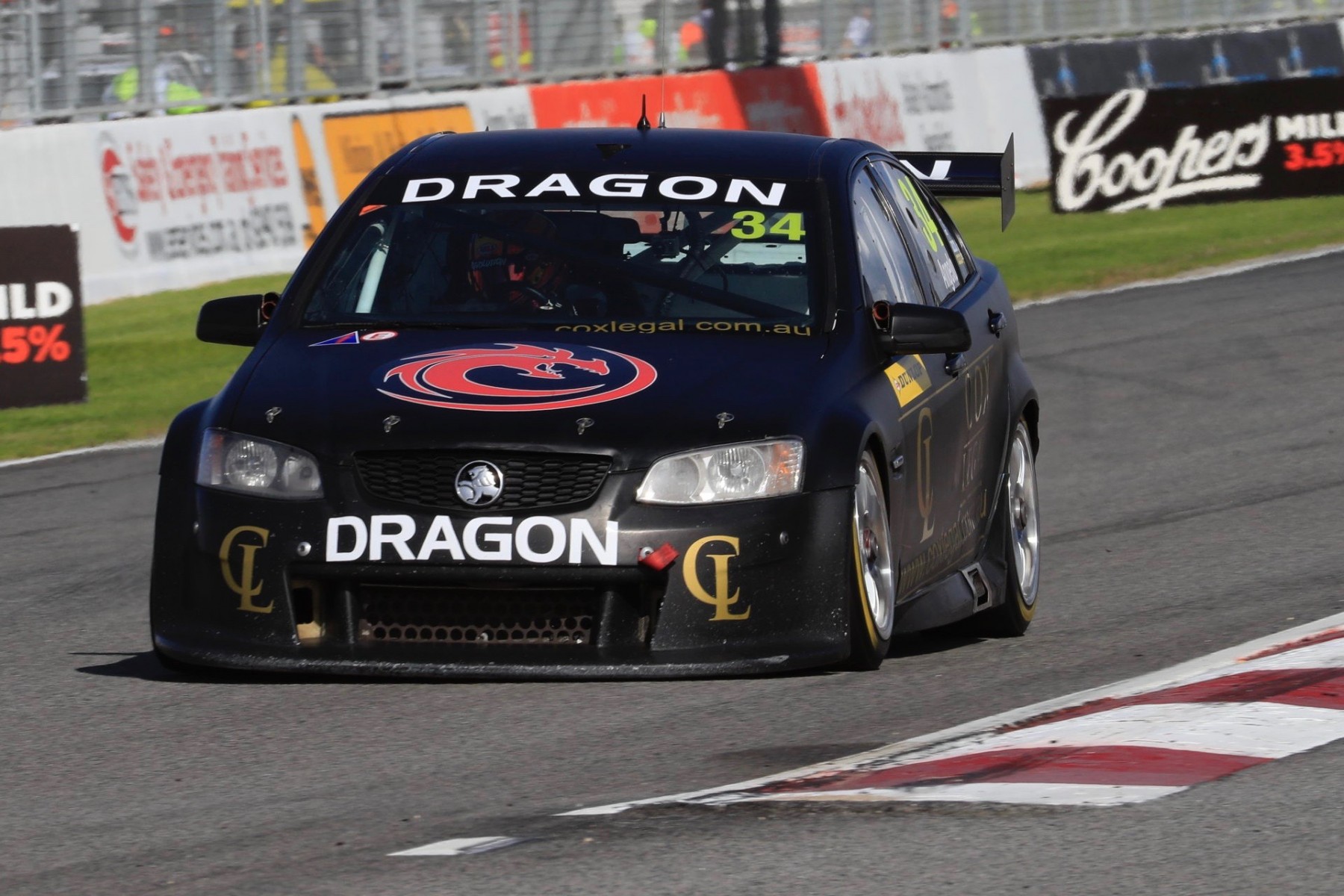 Up-and-coming Supercars Dunlop Series star Chelsea Angelo has taken a different route to fund her 2016 racing season by launching an online ‘crowd funding’ campaign, where fans can make a donation to be a part of the team.

The 19-year old talent has set a goal of raising $10,000 dollars before the Castrol EDGE Townsville 400, and is already more than halfway there.

Angelo has created supporter and platinum packages to give something back to her fans in return for their support of her burgeoning racing career.

“The first 50 people to contribute $50 or more to the account will receive their name on the boot of my car for the rest of the season, and also go in a draw to win a merchandise pack from Dragon Motor Racing,” Angelo told supercars.com.

“The platinum package for the first 40 people to contribute $400 or more are able to experience being in a V8 Supercar, and going out for a few laps with me.

“I cannot thank everyone enough for their support, it really means a lot to me.”

In addition to the crowd funding account, Angelo was pleased to have additional backing at the Perth SuperSprint two weeks’ ago.

Angelo says an agreement was reached with WA Law Firm, Cox Legal, who were on board the #34 Commodore at Barbagallo.

“I have seen a lot of response and support already, from messages from fans on Facebook and enquiries from potential sponsors also.”

Angelo says it is her dream to be racing in the Virgin Australia Supercars Championship one day, so being a full-time competitor in the Dunlop Series and driving a Supercars is already an achievement.

“I want to continue to improve as a driver, and be a woman in motorsport for young girls to look up too,” Angelo said.

“It’s good to see young girls participating in the sport, and I want to be there to let them know that girls can do this too.

“Hopefully with further support from the crowd funding account and corporate sponsorships, I can stay in my seat, pursue my career and work my way up through the ranks to the Championship,” Angelo said.

The Dunlop Series' next event is the Castrol EDGE Townsville 400, from July 8-10.