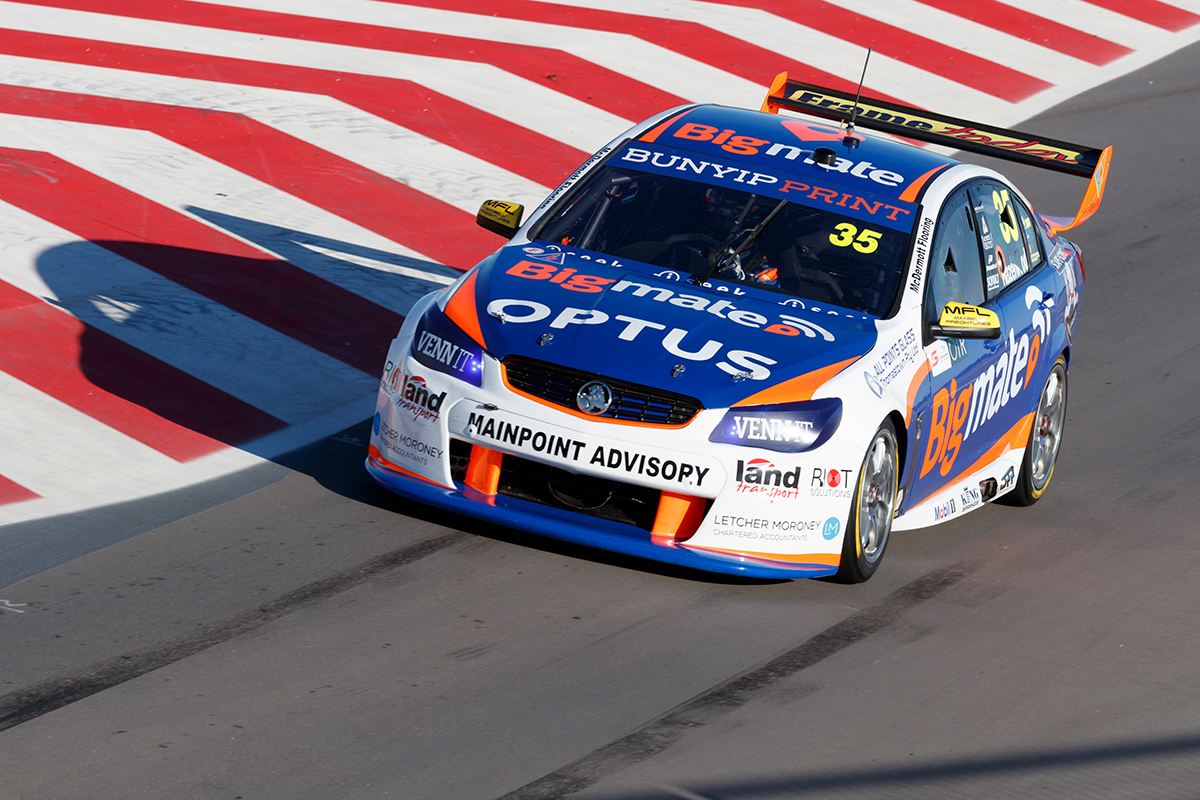 The outright winner of the 2018 Aussie Driver Search will race Todd Hazelwood's current Supercar in the Dunlop Super2 Series next year.

Matt Stone Racing will field the Pro Competition winner in a deal reached earlier this year, with the ex-Triple Eight Commodore now locked in as the machinery.

Hazelwood won the 2017 Super2 title in the VF Commodore, and switched back to it for the balance of this year's Virgin Australia Supercars Championship at Tailem Bend last time out.

“We’re stoked to have locked in the car that our Pro Comp winner will use in the Super2 Series next year,” said Aussie Driver Search founder Kyle Austin.

“The Commodore is a proven machine with a really cool story.

"It won last year’s Super2 Series and Matt Stone Racing has brought it back to the main game now.

“It means that our winner will have a quality car, run by a top-level team from the word go next year.

“We’ve has some really talented guys make it through to the final so far, and with a couple more of our qualifying events to go, we’re expecting a competitive shoot-out for the main prize.” 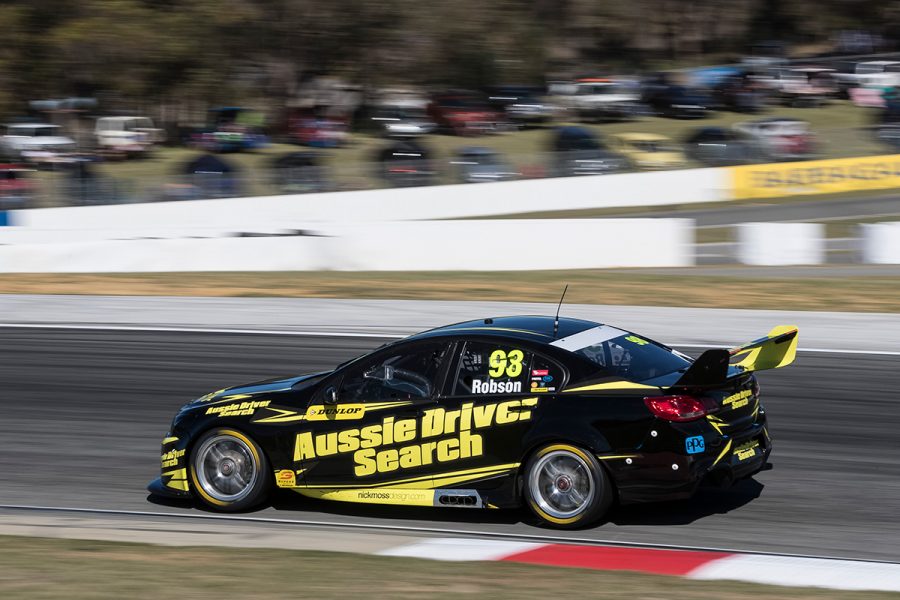 With the Super2 drive the major prize in a five-tier competition, there are three Aussie Driver Search events left before the final at Wakefield Park in December.

Hazelwood's Commodore was built by Triple Eight for Craig Lowndes in 2016, before moving onto MSR for his title-winning Super2 season.

It has this year been raced in Super2 by Tyler Greenbury, 2016 Aussie Driver Search winner Jai Robson in ADS colours at Barbagallo Raceway, above, and Hazelwood's PIRTEK Enduro Cup partner Bryce Fullwood.

MSR purchased a pair of ex-DJR Team Falcons late last year for Hazelwood and Fullwood to race in the main game and Super2 respectively.

With those Fords parked, the team has outlined its hopes of developing them to run in Super2 in 2019.

The 2018 Dunlop Super2 Series continues next weekend, as part of the RABBLE.club Sandown 500.