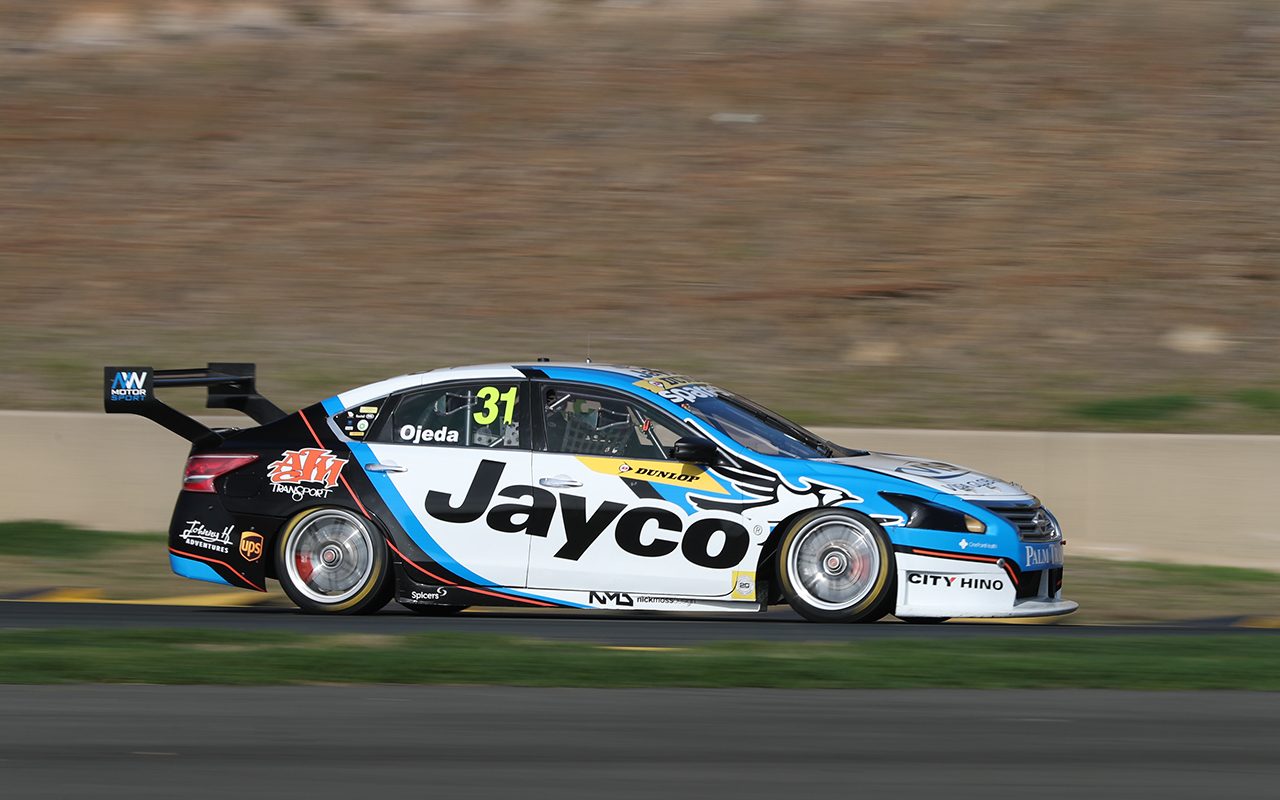 The new-look Dunlop Super2 Series has returned to action for the first time in nearly five months at the Truck Assist Sydney SuperSprint.

Supercars’ two pathway classes, Super2 and Super3, are running combined races for the duration of 2020, starting this weekend.

Both categories feature cars previously raced in Supercars’ main game, with Super2 hosting Car of the Future-spec machinery and Super3 the pre-2013 models.

The Super2 season kicked off at the Superloop Adelaide 500 in late February but has been dormant since due to the COVID-19 pandemic, while this is the opening round for Super3. 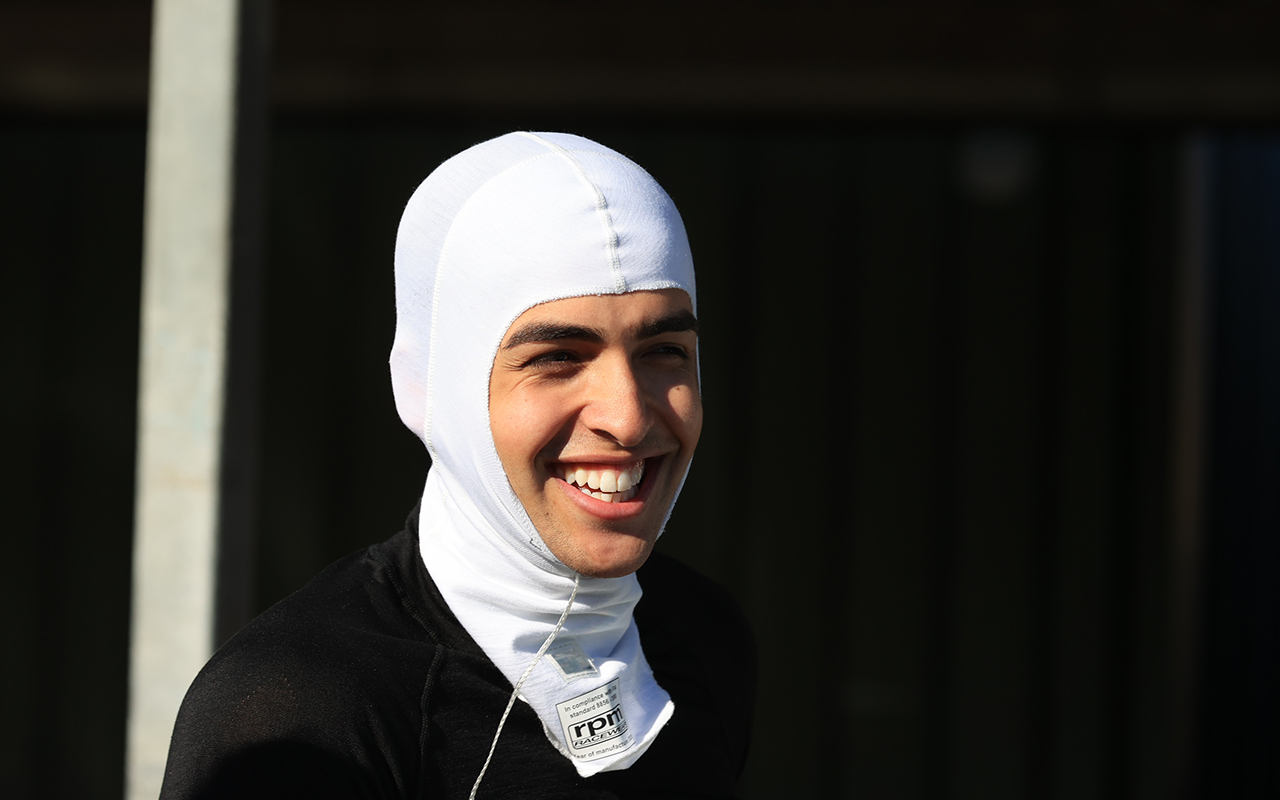 Twenty-three cars took to the Sydney layout for an opening 40-minute practice session this morning, before a second practice, ARMOR ALL Qualifying and Race 1 in the afternoon.

Practice 1 was topped by 20-year-old MW Motorsport Nissan driver Jayden Ojeda, pictured main and above, who was the standout rookie in Adelaide to sit fifth in the points standings. 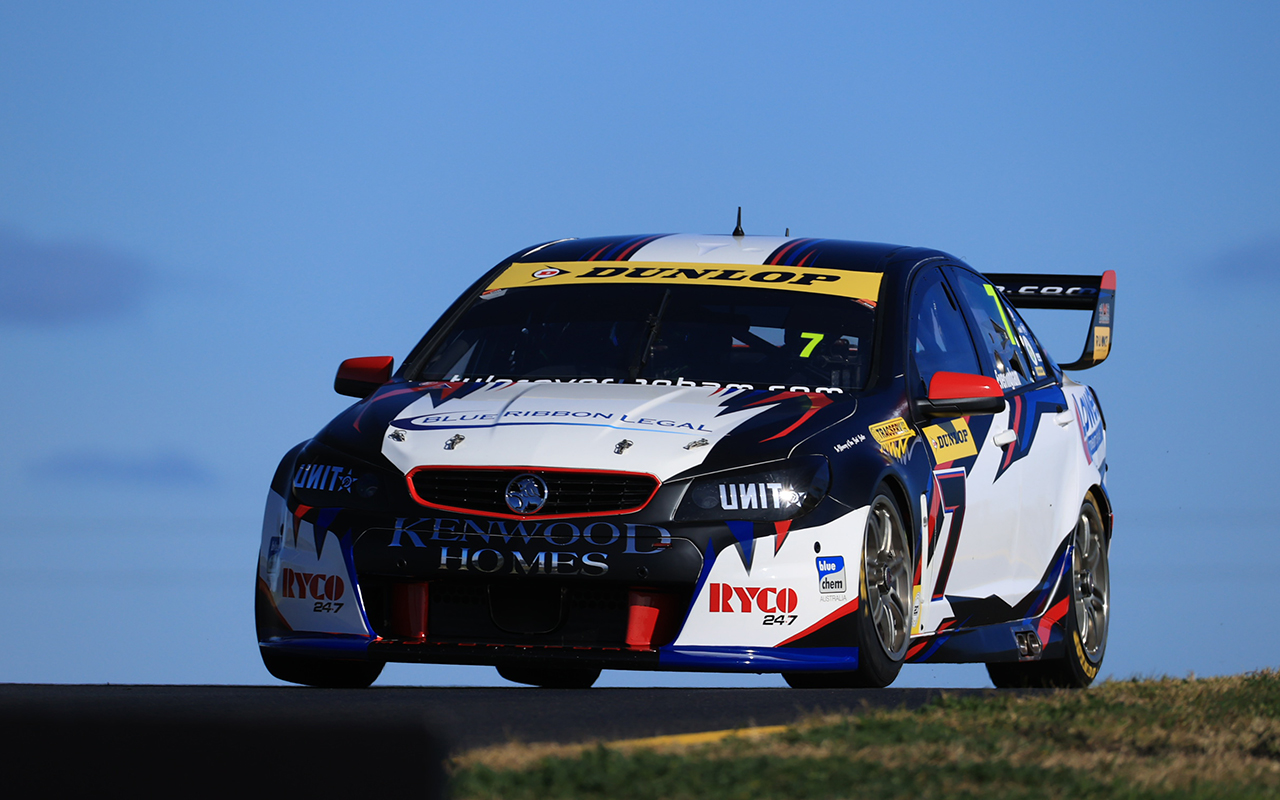 Having missed Adelaide, 2019 Mike Kable Young Gun winner Everingham has returned to the series with Anderson Motorsport in an ex-Walkinshaw Commodore.

Brodie Kostecki leads the Super2 standings by two points over Randle ahead of today’s race, with Will Brown a further 20 back in third. 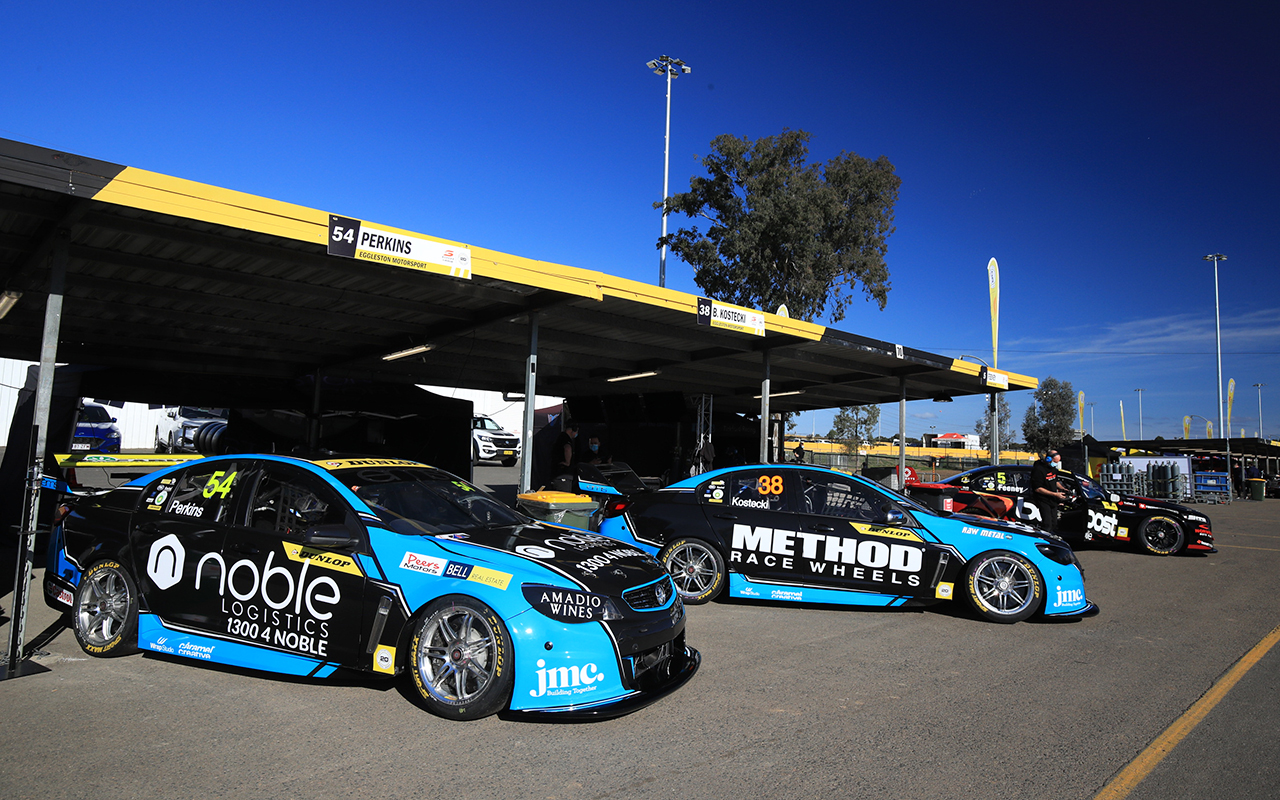 Kostecki and Eggleston Motorsport teammate Jack Perkins have both picked up new backing this weekend, while Feeney's Falcon is now running under the Boost Mobile Racing banner.

Feeney, 17, was this week announced as James Courtney’s co-driver for the Supercheap Auto Bathurst 1000 in the Tickford-run Boost Mobile Racing Mustang.

Super2/Super3 is the the only support category at the Truck Assist Sydney SuperSprint.