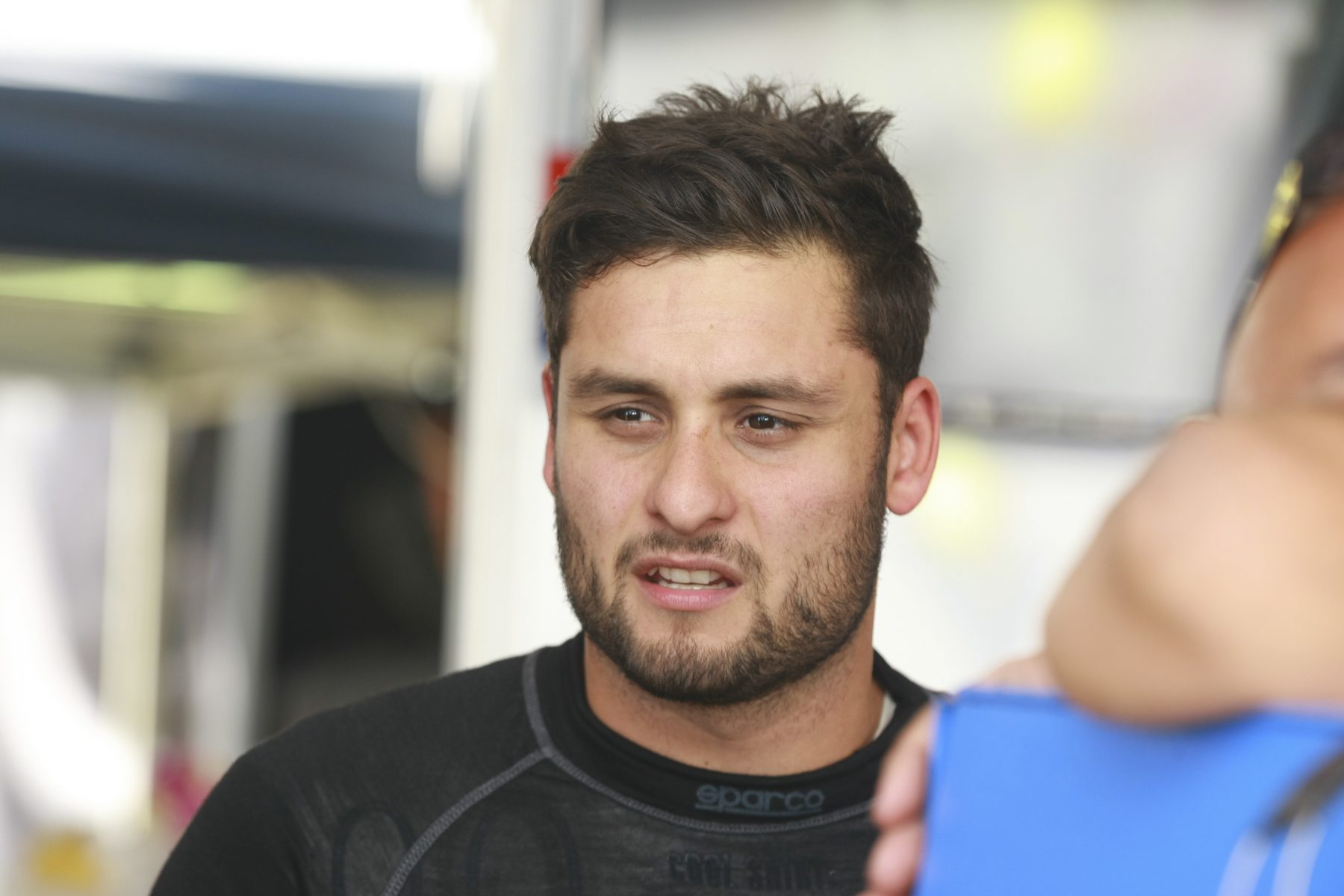 Matt Chahda is evaluating his options for the 2019 Dunlop Super2 Series after a recent test in Thomas Randle's Tickford Racing Falcon.

The 24-year-old, who currently steers a Lucas Dumbrell-owned VF Commodore in the series, sampled the Tickford Falcon at Winton last week.

Chahda has been a regular in the second-tier series since 2015 and is hoping to bring a new car to his family-run team next year.

"We're looking around for another car to buy, but I’m not sure what at this stage," Chahda told Supercars.com.

"When we were inquiring, Tickford, rather than beating around the bush, said come and do a couple laps so you at least know what you're looking at buying, rather than questioning it.

"We're looking into a car, it wouldn't be that car (Randle’s), but it would be, if we went that way, a Tickford car.

"It felt like a really good car to drive, I was comfortable straight away, so I wouldn't mind getting a few more laps in one to be honest.” 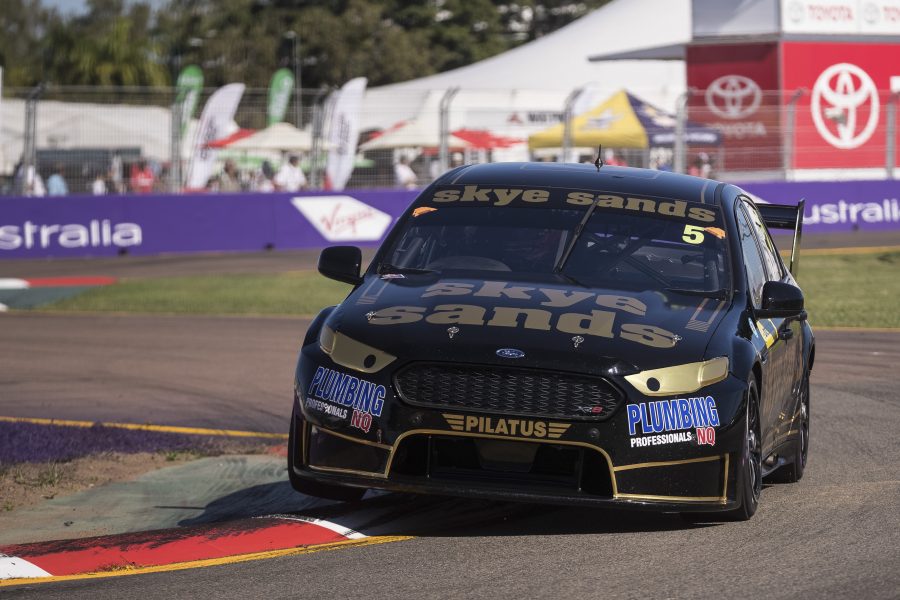 Randle aboard the Tickford Ford in Townsville

Chahda began his car racing career in 2014, finishing fourth in the V8 Touring Car Series standings, before graduating to the Super2 Series the following year.

In 2015, he was behind the wheel of a VE Commodore with RSport Engineering for two rounds, and an ex-Stone Brothers Ford, under his own banner for the remainder of the season.

He continued to race the FG Falcon the following year, before moving to the LDM Commodore for 2017 after a failed bid to join the main game with the squad.

Seventh in points last year was a career-best, and he’s currently 20th in the 2018 standings, with a best finish of 11th in Townsville. 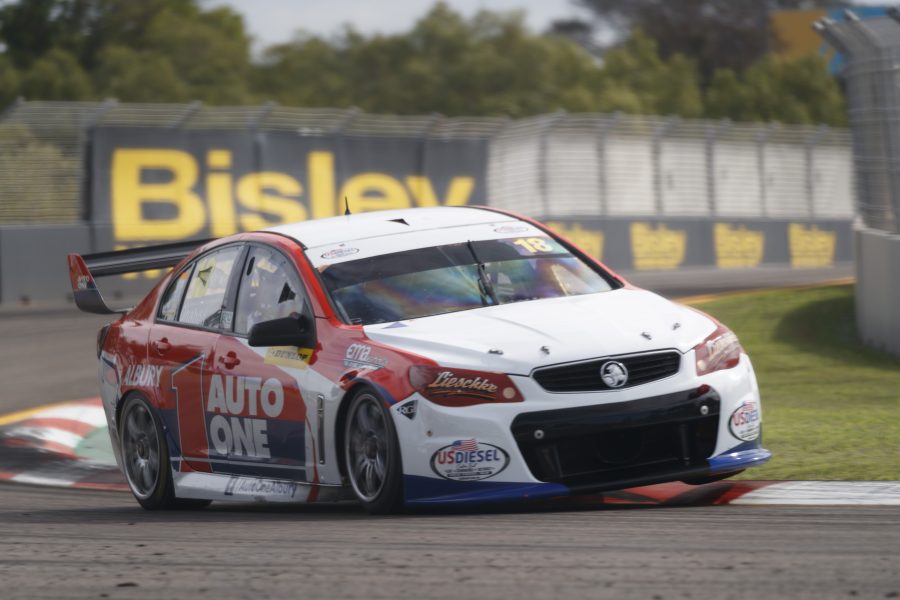 Finding it tough going on his own, Chahda says the possibility of customer support from Tickford makes buying one of their Falcons appealing.

"That's one of the elements that is steering us towards them," Chahda added.

"The thing that Tickford can provide, if I do purchase a car they could give me a lot of support and old data from the car, which is stuff that we never got in the past from any of the cars we've had.

"In terms of the rest of the year, we'll just be pushing as much as we can, seeing what we can do.

"Most of the concentration will be on seeing if we can set-up something good that will potentially be a good car for next year.

"We want to know towards the end of the year - around Bathurst time - we want to have a bit of an idea of what car we want to get and to be able to put it all together."

The Dunlop Super2 Series continues with Round 5 at the RABBLE.club Sandown 500 in September.