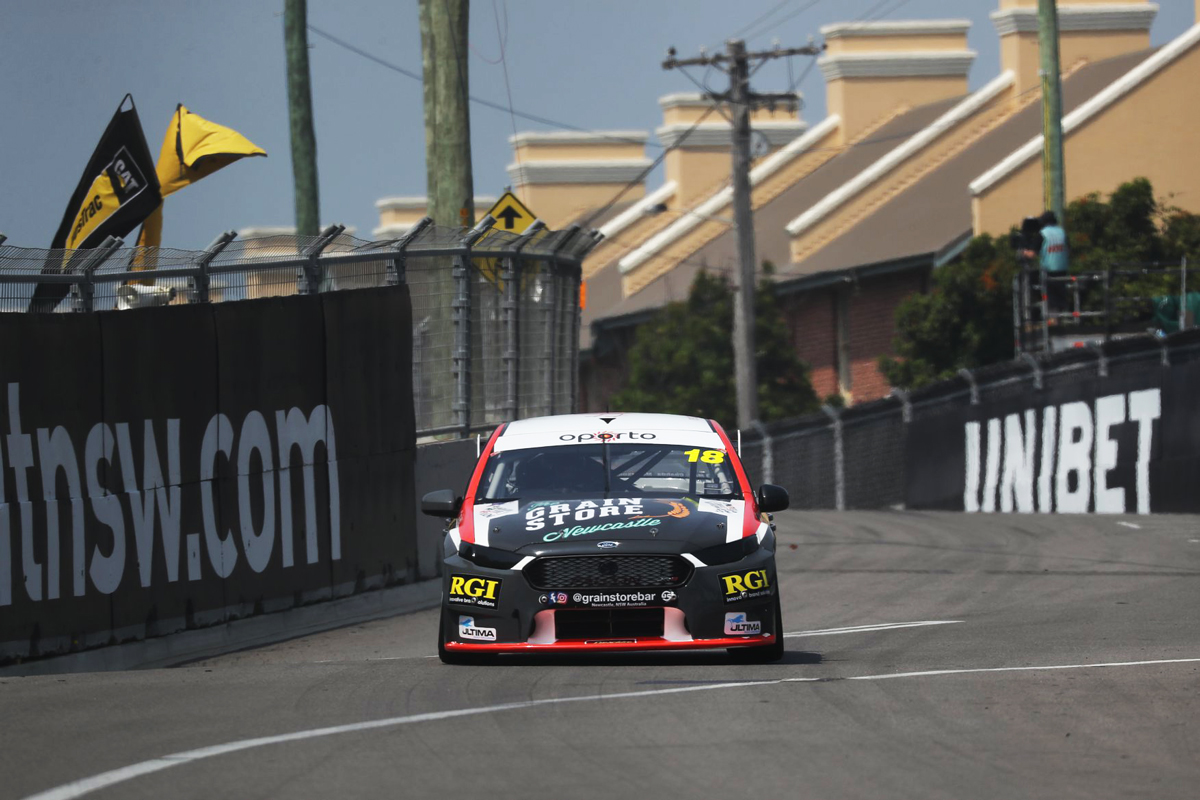 Matt Chahda is on the hunt for a 2020 teammate as his family-run squad looks to expand for the first time in its Dunlop Super2 Series history.

The Albury racer debuted in the second-tier series in 2015 and will contest his sixth campaign next year in the same ex-DJR Team Penske Falcon FG X he drove this season.

Since joining the category, Chahda has been the one-car team’s sole driver but the 26-year-old claims his squad has the resources and second car available to expand.

All that's left to find is a driver, which Chahda believes will play a significant role in the development of the team and his own motorsport career.

"We want to run two cars, I'm not shy to admit that," Chahda told Supercars.com.

"I've been doing it for many years now on my own… to be able to step it up like we want to, to be able to get the cars fast throughout the weekend, a second car would be good and we could do so much more with it.

"If you have a two-car team and two guys that are really pushing each other, because I feel like I need to be pushed a little bit from inside the team, so a good teammate would definitely help with that.” 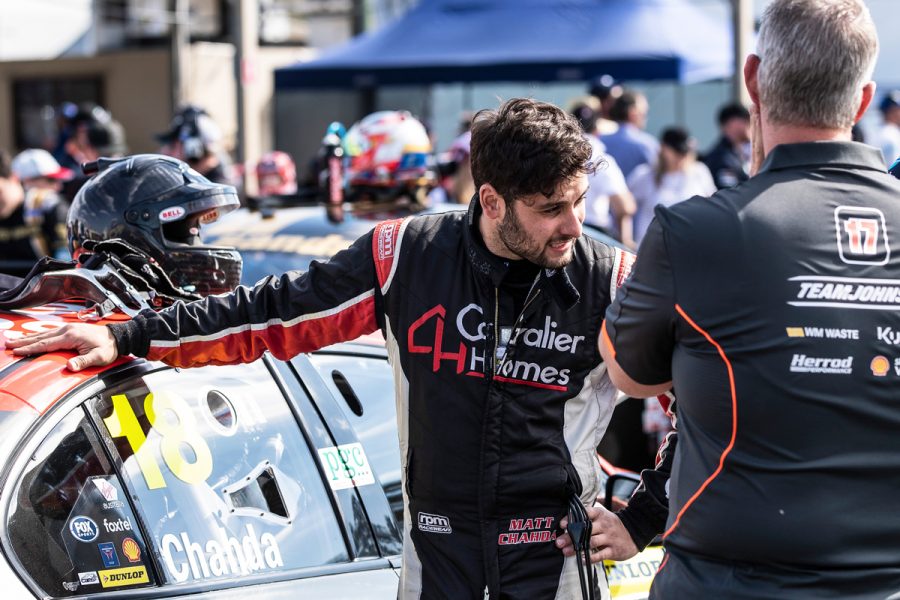 Chahda, who almost snagged a 2017 main game drive at Lucas Dumbrell Motorsport, appears intent on creating an opportunity for an up-and-comer.

"We're talking to a couple of people now and in terms of getting them out of other categories, there's only a couple of spots where you really want to look," he said.

"I want someone to push me as well as I push them, which will really lift the whole team up a bit, so it's not going to be someone who's just there for us to make money off.

"I want someone who is going to be pushing hard for a career and willing to develop.

"If it's someone younger coming up, you'd have to pull them out of Toyota 86s or Porsches. I don't know if I'm really interested in getting anyone from anywhere else.

"If you're a young guy looking to make a career of it right now, they're the two categories to be in, mainly 86s I'd say for young drivers."

He added it has been a long-held desire to build a rounded team: “The way we've done it, we have built a team, but to build it into something more than just myself driving, to have customers and to have people driving for us is a big thing.”

This year, Chahda switched from an ex-LDM Holden to the Falcon Bryce Fullwood drove in the first half of 2018.

He finished 15th in the points with a best race result of ninth, recorded twice: the first in Townsville and then in the 250km mini-enduro at Bathurst.

Chahda was on-track for a career-best placing at the Newcastle finale last month until damage caused by a Jack Smith lock-up ended his race.

“I felt like I did everything right that race, I had a good start, kept it clean and raced well, and for it be that close to the end and get ruined by something stupid like that [is frustrating],” he said.

The opening round of the 2020 Dunlop Super2 Series will be held on the streets of Adelaide across February 20-23.