Chahda ‘got away lucky’ with crash damage 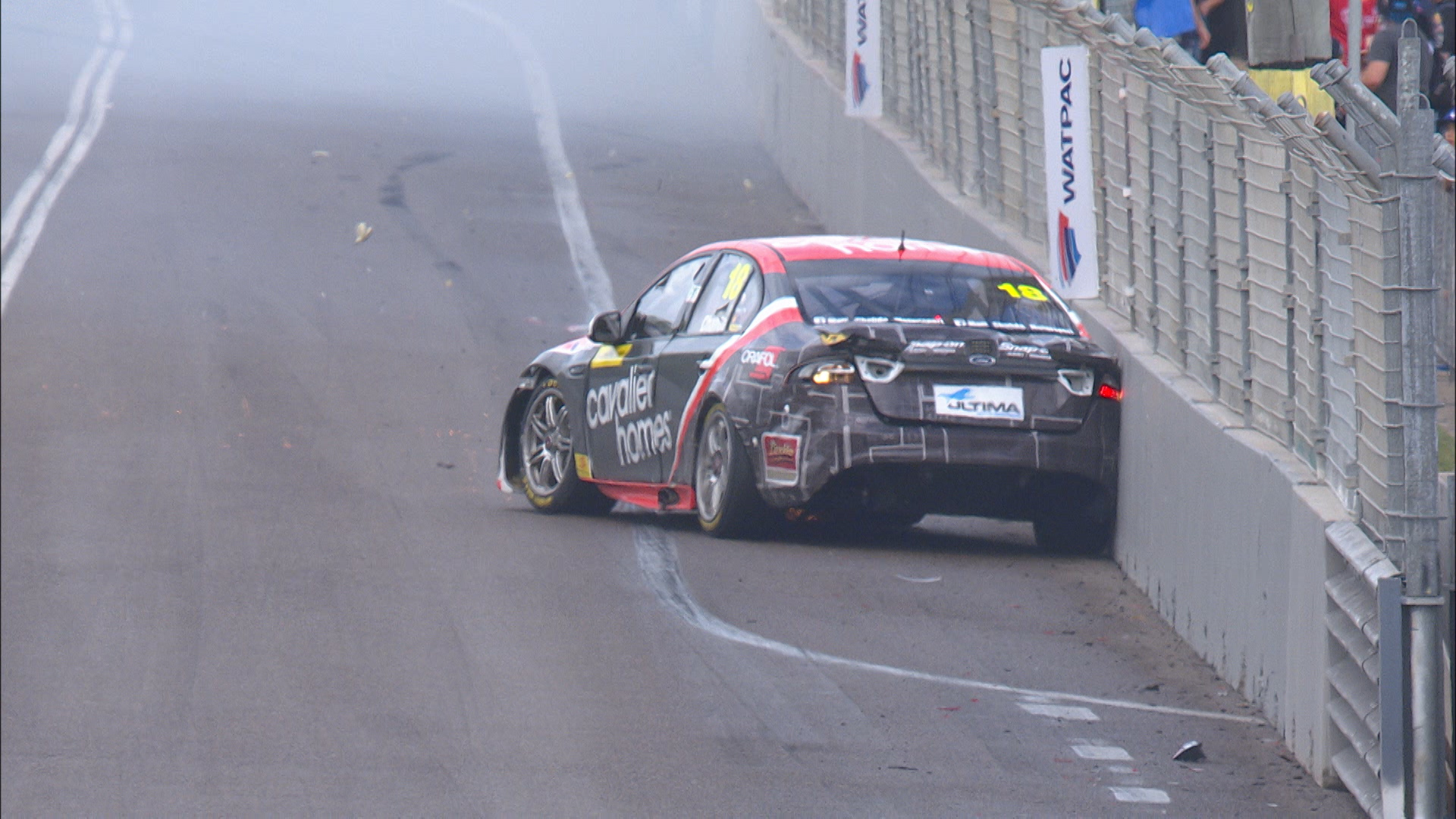 Matt Chahda’s Dunlop Super2 Series campaign will continue at the Century Batteries Ipswich SuperSprint, after repairs to his Ford following a high-speed crash in Townsville.

This season Chahda switched from an ex-Lucas Dumbrell Motorsport Holden to an ex-DJR Team Penske Falcon FG X, raced by Bryce Fullwood in the first half of 2018.

It is one of just two Fords currently racing in Super2, alongside Tickford Racing's entry for Thomas Randle.

Last time out in Townsville, Chahda's rear-wing failed on the ninth lap, sending him into the Turn 1 wall backwards at high-speed.

Chahda says the wing issue was the result of first lap contact with Jordan Boys and the wall that damaged the boot-lid.

"It was pretty sudden really," Chahda told Supercars.com of the incident.

"The touch at the start with the wall, people just came together and it didn't feel like much, but it crushed the boot-lid a bit, which cracked the plate that hangs off the back of the boot-lid.

“[The wing failure and crash] all happened pretty suddenly, but the actual impact wasn't too huge. We actually got away lucky, the car really wasn't that bad.”

The Falcon has been repaired with parts supplied from 23Red Racing's team owner Phil Munday.

"Pretty much the right parts of the car broke and gave in to actually protect the chassis, so we got away really lucky," Chahda explained.

"The car is fixed. It was all done in-house, thanks to Phil Munday.

"We got onto him and he had plenty of parts, which made it nice and easy to get basically everything we needed from one place." 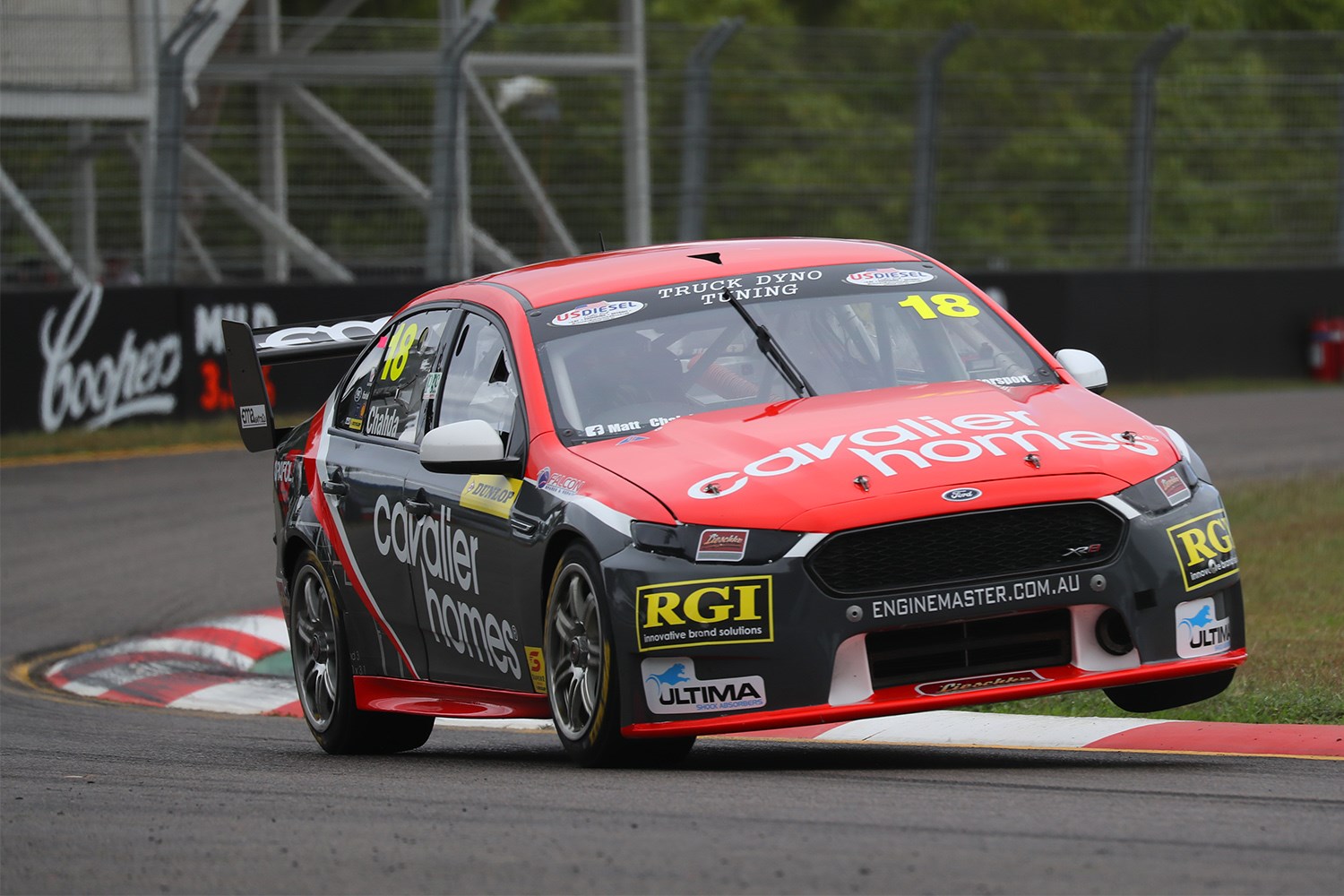 The 25-year-old currently sits 16th in the points, the same position he finished last year with his family-run squad, with a best race result this season of ninth in Townsville.

Heading into this weekend's event, Chahda says he's confident the Falcon will perform, with a specific focus in mind.

"We've got to concentrate on qualifying from the get-go, from the very start of the first practice session, our concentration has to be on trying to qualify,” Chahda said.

"We always race well, we always make up positions in the races, it's just qualifying that consistently hurts us.

"We're focusing on getting the car to where we feel like it needs to, so that when we put those greens on, we can get the most out of them.

"I think making the absolute most of that and working on the warm-up and bedding in procedures with the tyres and brakes will be a big thing." 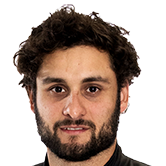