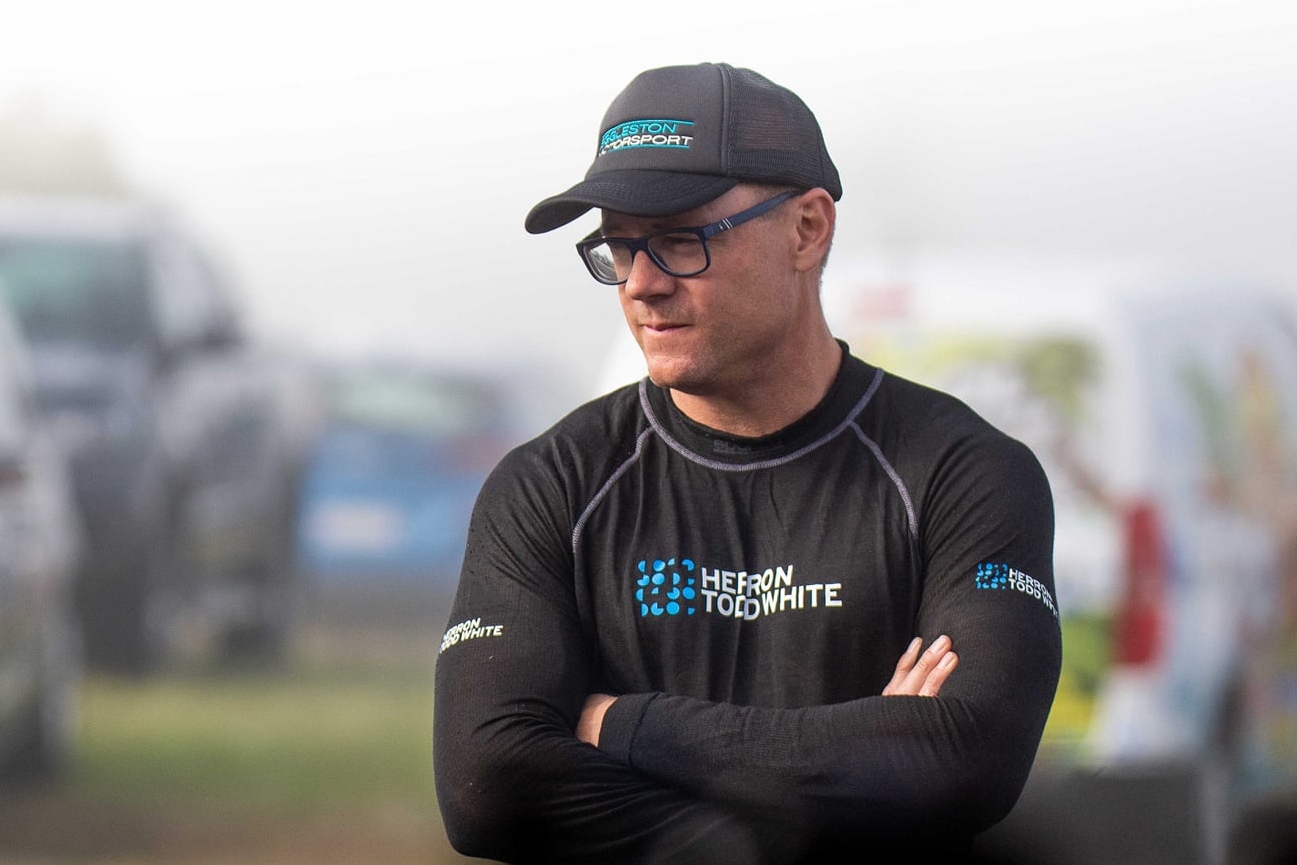 Eggleston Motorsport Dunlop Super2 Series driver Bradley Neill has been forced to suspend his 2021 campaign as he battles cancer.

Neill made the leap to the Super2 category from Super3, and scored finishes of 13th and 12th at the Repco Mt Panorama 500 season opener.

However, he has been sidelined after just one round due to the return of non-Hodgkin lymphoma.

After being diagnosed with the cancer in 2017, Neill underwent four months of chemotherapy, followed by two years of immunotherapy.

He has commenced chemotherapy and stem cell harvest regime following his latest diagnosis.

"Brad is a hugely valued member of our EMS family and a great friend,” team co-owner Rachael Eggleston said.

"Along with Ben [Eggleston, co-owner] and myself, our entire EMS crew wish him all the best for the months ahead and cannot wait until he is able to get back in a car. 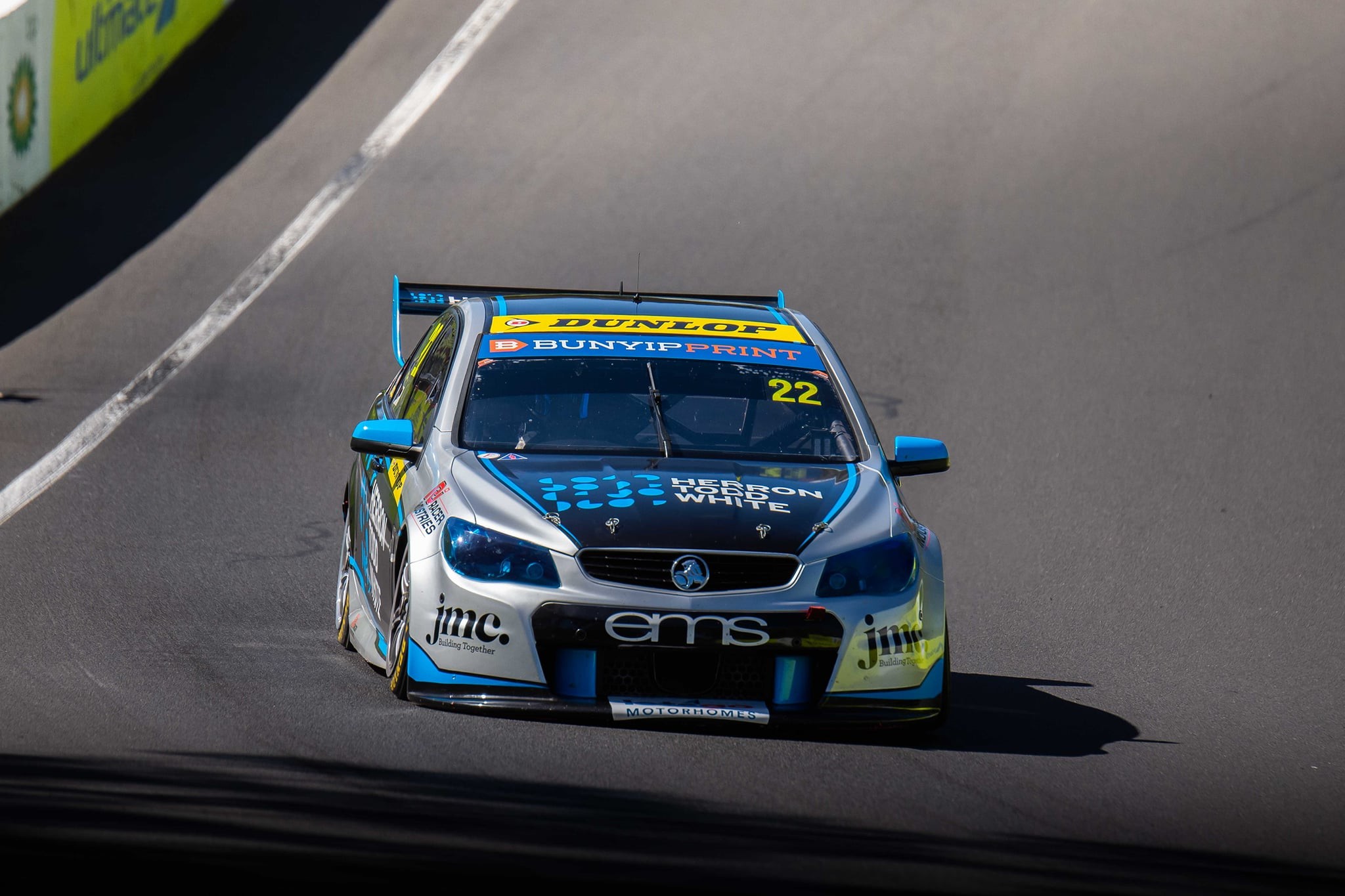 "We know he will be counting down the days.

"We hope we can give him something to cheer about at Round 2 at Winton in three weeks’ time.”

Neill is keen to see his car remain on the grid in his absence. The team will announce a replacement in the near future.

The team saw rookie Matthew McLean scored the main Rookie of the Round award with a run to fifth overall in the Bathurst weekend.

The series will resume at Winton across May 29-30.