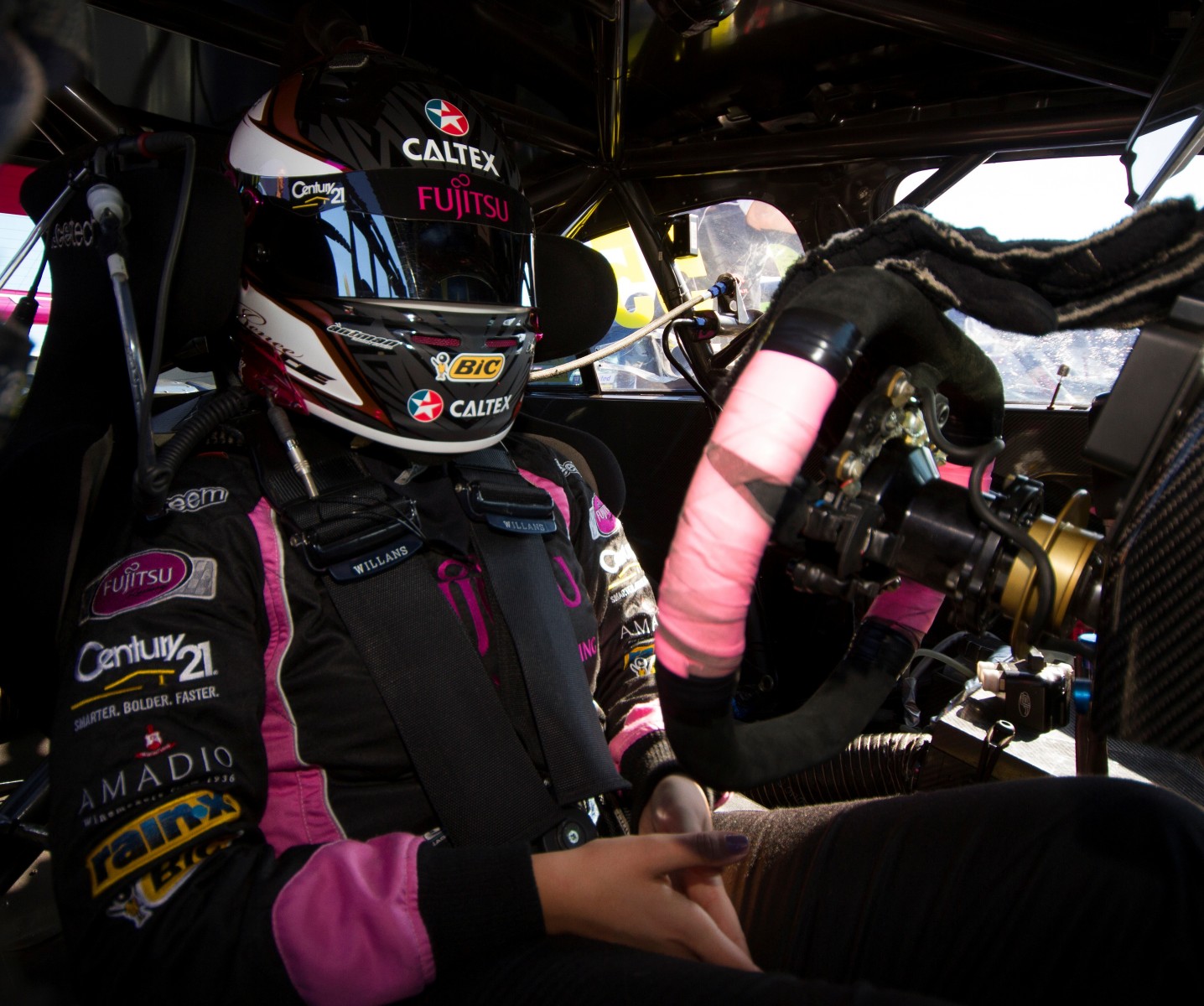 V8 Supercars Dunlop Series driver Renee Gracie is set to race under new colours with Caltex Australia jumping on board as the new naming rights sponsor for the upcoming season.

The creation of Team Caltex is an extension of the existing partnership between Caltex and Gracie while also marking the first time the Australian company has taken on a full naming rights sponsorship in the Dunlop Series.

The 21-year-old rising star said she was delighted to be expanding the relationship as she heads into her second year of the V8 Supercar competition.

"It's fantastic to know I have Australia’s leading fuel company putting their full support behind me and I am extremely proud to be receiving this level of backing from Caltex,” Ms Gracie said.

“We had some really good times together last year and I really enjoyed visiting some of their facilities as well as being part of important initiatives, like the Fatality Free Friday program.”

“My racing hero has always been Craig Lowndes and to know that both he and I will be sponsored by Caltex for the year ahead is fantastic,” she said.

“Craig and I did some appearances together last year and he's a great guy, and a genuine benchmark when it comes to fan engagement. Hopefully I can look forward to learning more from him as part of this relationship."

“This year is a big year for Caltex in the V8 Supercar series - we’re excited to not only support elite drivers, but also the grassroots of V8s in a bigger way through Team Caltex and Renee,” Mr Rosengarten said.

“Renee did us proud last year and we’re looking forward to a successful year with her in 2016.”

Gracie's Caltex-branded machine will be unveiled in late February, with the car set to sport race number 98.

Round 1 of the seven event Dunlop V8 Supercar Series will take place at the Adelaide Parklands Circuit over the weekend of 3-6 March.

In addition to Caltex’s support of Gracie in the Dunlop Series, the Australian fuel supplier will be backing her as part of the Harvey Norman Supergirls team.

Caltex will have suit and car signage as part of this sponsorship arrangement.