A 33-car field will descend on Winton Motor Raceway for next weekend's return of Super2 and Super3 action.

The Winton SuperSprint, headlined by the fifth round of the 2021 Repco Supercars Championship, will feature the second round of the Dunlop Series.

It marks a rise on the 28-car grid which supported the main game at the season-opening Repco Mt Panorama 500 in February.

The development series last visited Winton in 2015; that year, Cameron Waters won all three races en route to the title.

Broc Feeney, who won the first race of the year at Mount Panorama, is second, with Matt Chahda third.

The weekend will also see the strongest Dunlop Super3 grid since the 2019 season finale, with 18 Super3 cars to line up.

Smerdon is a six-time round winner and remains the Super3 series' most experienced driver; Winton will mark his 49th round.

James Masterton will make his first Super3 start since last October's round in Bathurst.

Mark Tracey, Garry Hills and Gary Collins will each make their respective first starts of the season, while David Murphy will make his debut.

In a major shift, points leader Jon McCorkindale has made the lead to the Super2 grid.

"18 cars is a great result and when combined with the Dunlop Super2 grid it's going to be a packed race track at Winton,” Super3 category manager Liam Curkpatrick said.

"The mix of young drivers looking to step up through the ranks and those doing it as much for the enjoyment and the competition shows why the category continues to be so popular. 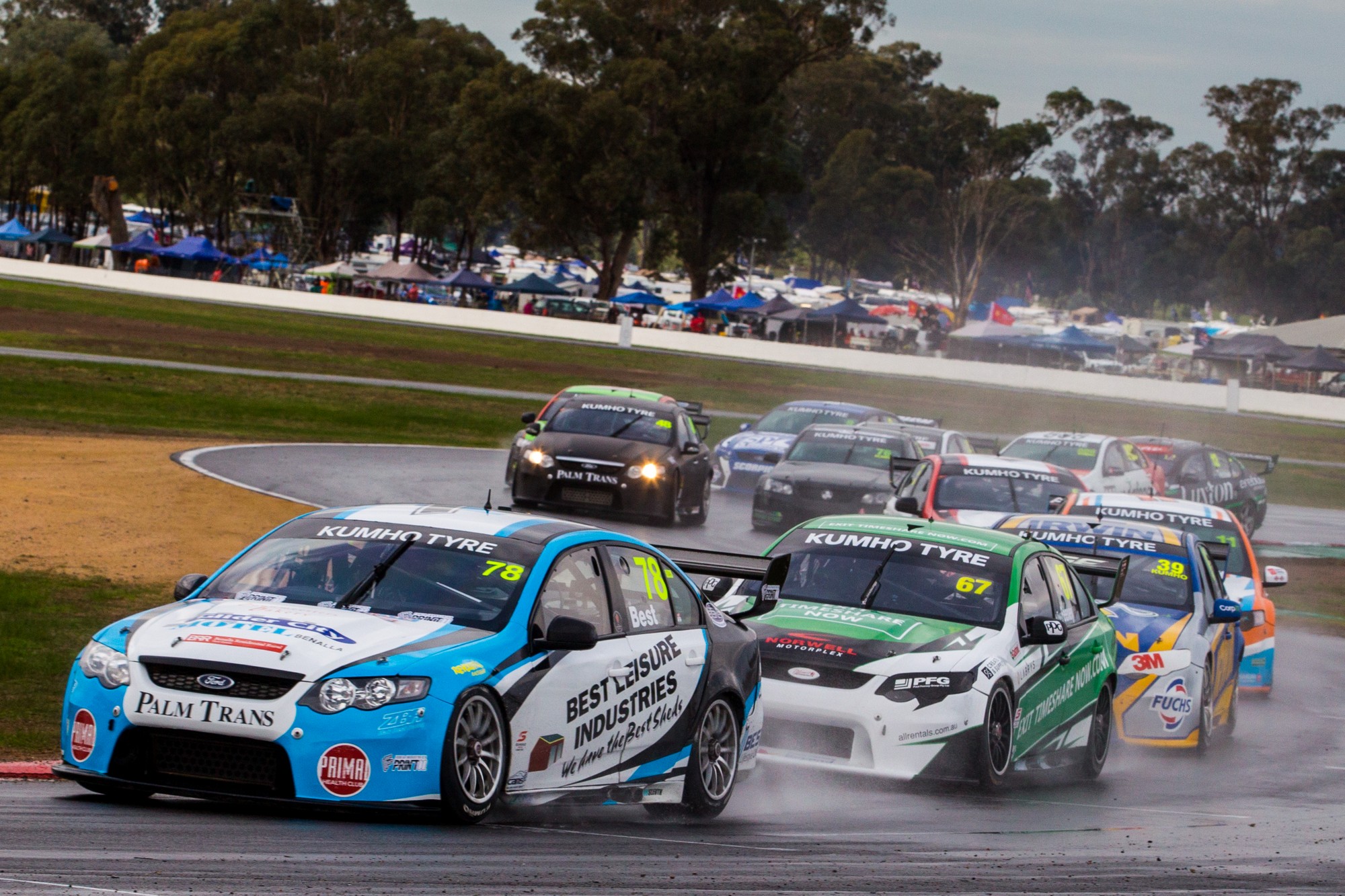 "Nine of the top 10 drivers in the Super2 series standings have raced in Super3 which shows how valuable a stepping stone it is.

"We'll also welcome back some familiar faces at Winton with arguably the most competitive Super3 Cup grid the series has ever seen, including some drivers' new to the series.

"We had an exciting start to the Super3 Series at Bathurst in February and with 18-cars on the grid next week that will surely continue on to Winton.”

The 32-strong field will take to Winton for a pair of 40-minute practice sessions on Friday, before returning on Saturday for qualifying. Check out the weekend schedule here.

The Dunlop Super2 Series will return to Victoria for the Winton SuperSprint across May 28-30. Tickets are available here.