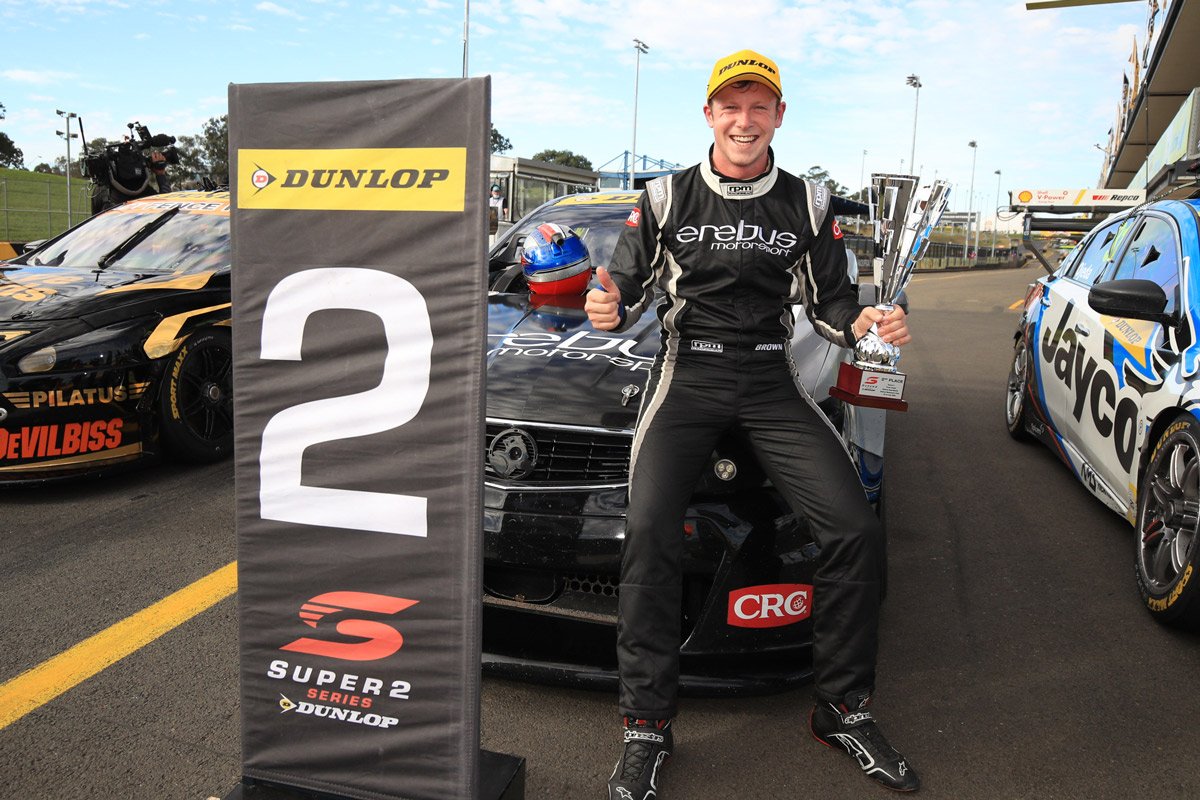 It’s the saga that has kept on giving but now the dust has settled and Will Brown indeed has a very real shot at winning the 2020 Dunlop Super2 Series.

COVID-19 wreaked havoc on Super2 plans for Bathurst, last month forcing the category to withdraw from the October 15-18 meeting.

That decision was soon reversed as more teams registered their intention to compete but initially it seemed that Brown and his Erebus-backed Image Racing Holden would not be among them.

That position too has been reversed, allowing Brown to take the fight to series leader Thomas Randle, who sits just 38 points ahead.

It’s not yet clear whether Bathurst will be the final Super2 round this season but Motorsport Australia will be awarding a title either way.

“Obviously I’m under the Erebus banner and funding is a little bit hard right now so we didn’t think we were going to be able to pull it off,” Brown told Supercars.com.

“Pretty much last week we pulled the pin and then luckily we were able to find a few sponsors to get us back on track and keep going.

“I have worked super hard at doing this. We’re second in the championship by bugger all so we have got a very good shot at that there, so it’s something that I wanted to do and luckily we’re back on the grid.”

Asked whether he was treating this as the title decider, Brown responded: “I’m treating it as Bathurst.

“No matter if it’s the last round, if it’s the championship decider, no matter what it is… you want to win a race at Bathurst.

“So I’m just going to this event trying to win a race or two and we’ll see where we end up after that.” 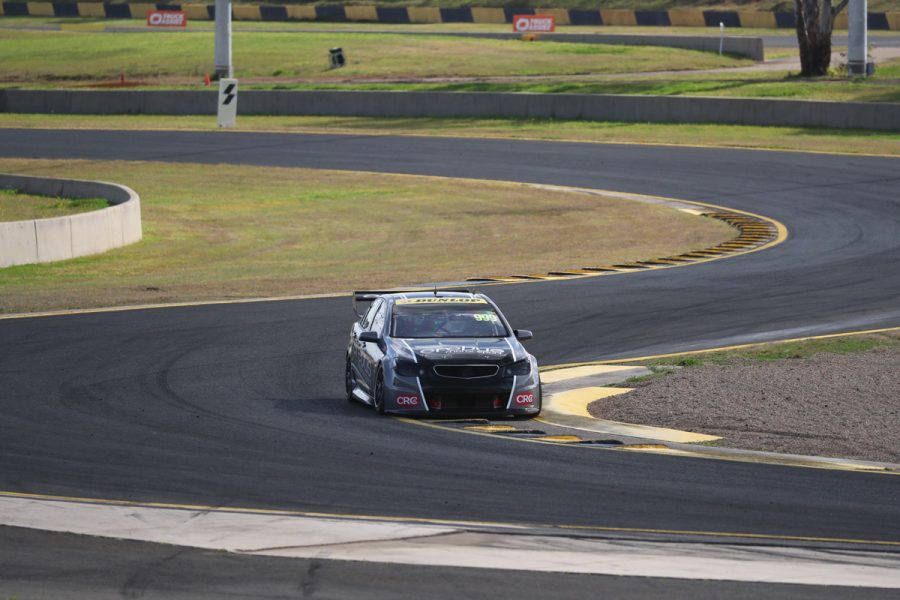 The combined Dunlop Super2 and Super3 field will contest two 16-lap races at Bathurst, one on the Friday and the other the next day.

Adding further significance to his Mount Panorama visit is it will be his final Supercars start as a co-driver before transitioning into the main game full-time next year.

Brown will co-drive 2017 Bathurst winner David Reynolds’ #9 Commodore; that duo are both under contract at Penrite Racing for 2021 with Anton De Pasquale’s future still to be announced.

“Ever since I started with Erebus, I’ve got along with Dave great and we have just become really good mates,” said Brown.

“We do a lot of stuff together away from the track and just enjoy each other’s company so to go racing with him is awesome.

“To do my last co-driver season before going main game next year with Dave is a big thing and I’m really looking forward to it.”

Brown’s previous two starts in the Supercheap Auto Bathurst 1000 have come alongside Anton De Pasquale, with just a 24th and DNF to show despite often strong pace.