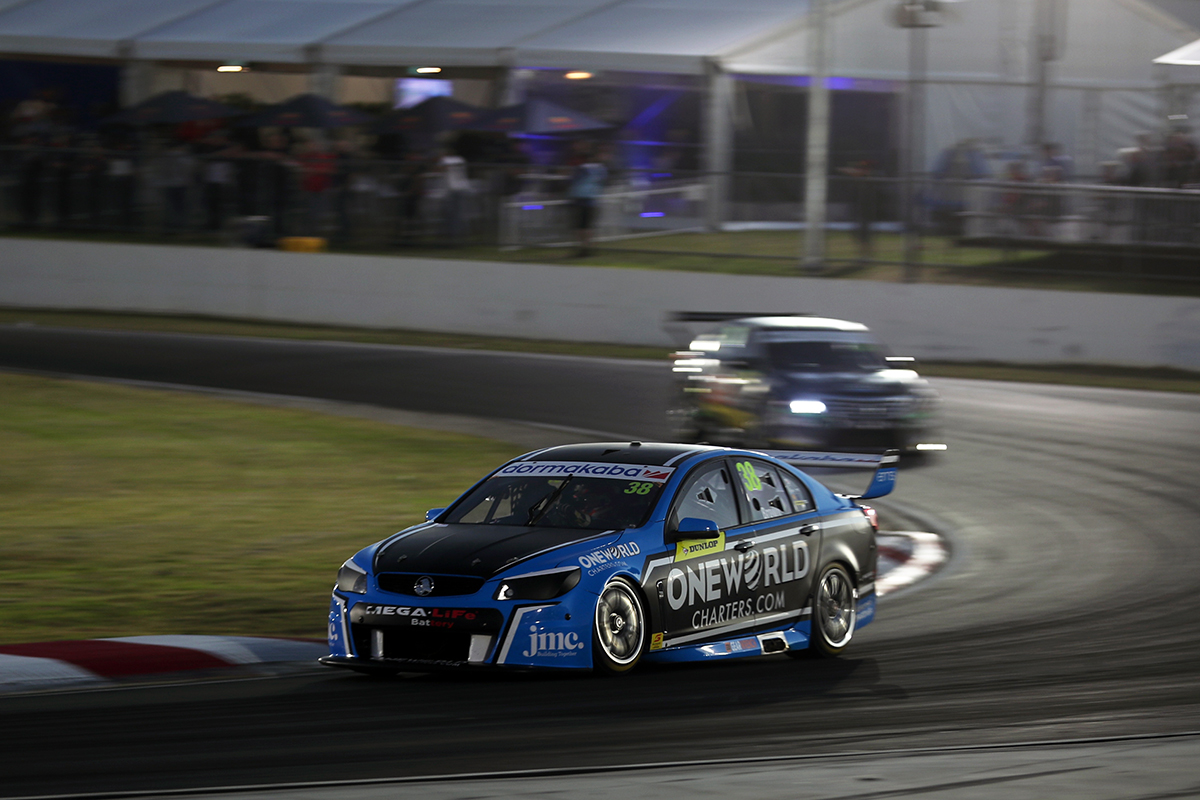 Eggleston Motorsport's Will Brown recorded a maiden Dunlop Super2 Series victory in the opening race at the PIRTEK Perth SuperSprint.

Brown controlled proceedings in his Commodore at Barbagallo Wanneroo Raceway, finishing 1.0303 seconds ahead of Zane Goddard in the setting sun.

Victory for the 20-year-old, a Penrite Racing driver in the PIRTEK Enduro Cup, comes early in his third Super2 campaign.

It also ends a year-long winless run for Eggleston Motorsport, which last won at Barbagallo in 2018 with Paul Dumbrell.

Brown beat polesitter Goddard off the line and edged away to a comfortable lead despite an early lock-up at Turn 1.

Goddard pegged that margin back to less than a second with 10 of the 26 laps remaining.

There was a response from Brown, though, who brought it home to open his Super2 account. 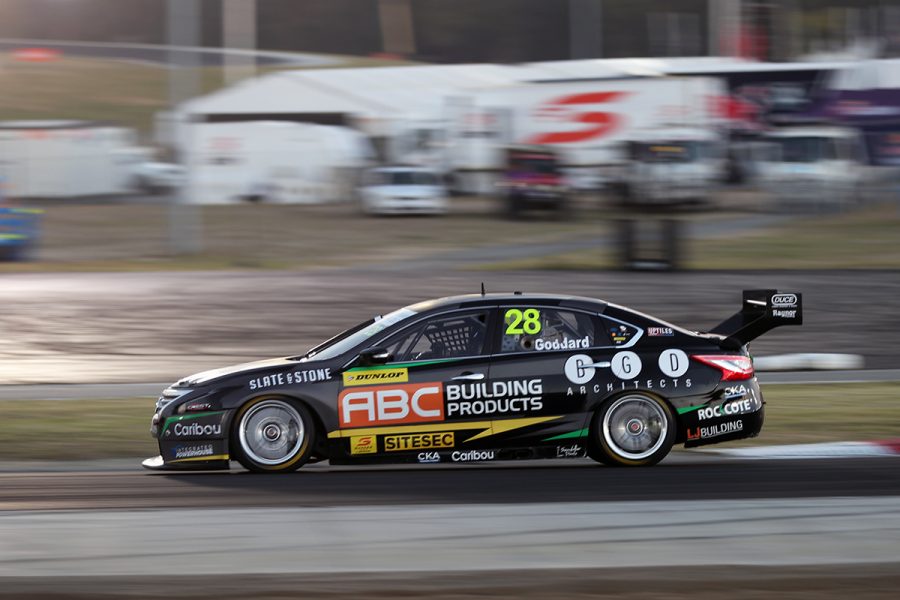 Behind them, Walsh grabbed third from Bryce Fullwood at the final corner in the early stages.

The Matt Stone Racing driver maintained that position, edging away late and going on to take the first podium of his Super2 return.

With the results, Fullwood now leads team-mate Goddard by 10 points in the championship.

Thomas Randle had to withstand pressure from Kurt Kostecki to take fifth place, the Tickford and Triple Eight youngsters split by four tenths at the line.

Jake Kostecki nabbed seventh from Adam Marjoram with four laps to go, and ultimately finished there.

Marjoram, though, crashed heavily at the bowl on the final lap with an apparent failure.

Having started down in 17th after problems in qualifying, Brodie Kostecki had another trip to pitlane and wound up 19th and last.

Dunlop Super2 Series drivers are back in action on Saturday at the PIRTEK Perth SuperNight with ARMOR ALL Qualifying at 1:50pm local time and Race 2 at 5:15pm.