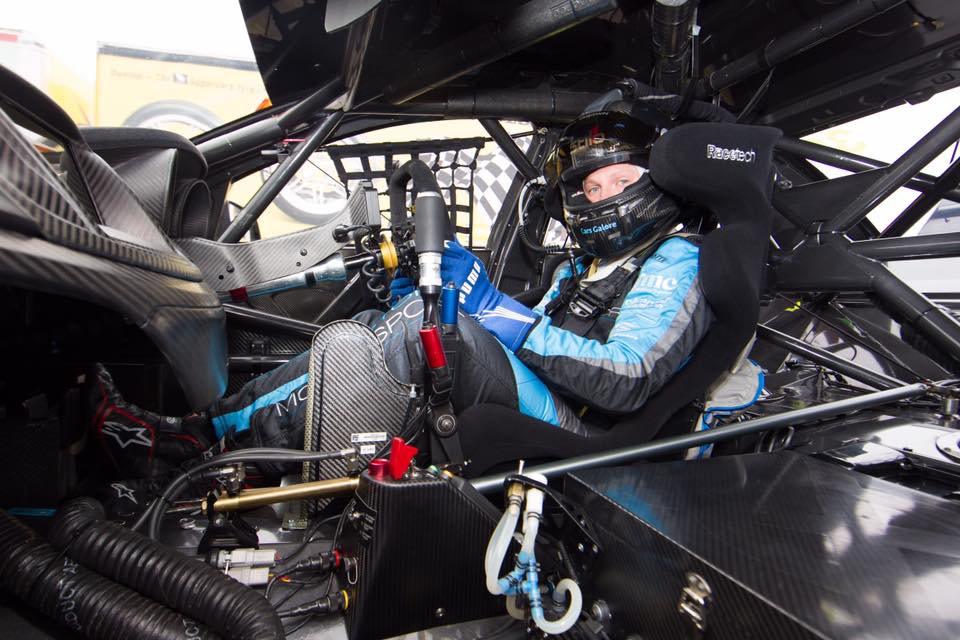 The 19-year-old finished ninth in his rookie Super2 season with Eggleston Motorsport, but did lose several places through a mechanical failure in the final race, which he led.

Brown stays with the Holden squad this year, alongside Paul Dumbrell, Nathan Morcom and new recruit Dominic Storey, with the new season starting in Adelaide this weekend.

“We went out [last] Tuesday and Wednesday; the track wasn’t great on Tuesday, but Wednesday we were super happy with the car and we’re heading into Adelaide very confident.

“I think Eggleston have got if not the best, one of the best cars on the grid, so I think I’m giving myself the best chance for the championship.

“I’m pumped, they’ve given me probably the biggest opportunity so far of my career and I can’t wait,” Brown said.

“I think for me jumping between all the different cars has helped me get to where I am.

“It gave me that adaptability so that when I jumped into a Supercar it was just another car.

“I love Supercars, that’s all I watched when I was younger and what I aspired to do, so jumping in one of them has just been the greatest things I’ve done so far.”

The 2018 Dunlop Super2 Series starts with practice in Adelaide at 10:10am local time on Thursday, with 19-lap races to be held on Friday, Saturday and Sunday.

A field of 23 drivers will tackle the season opener.