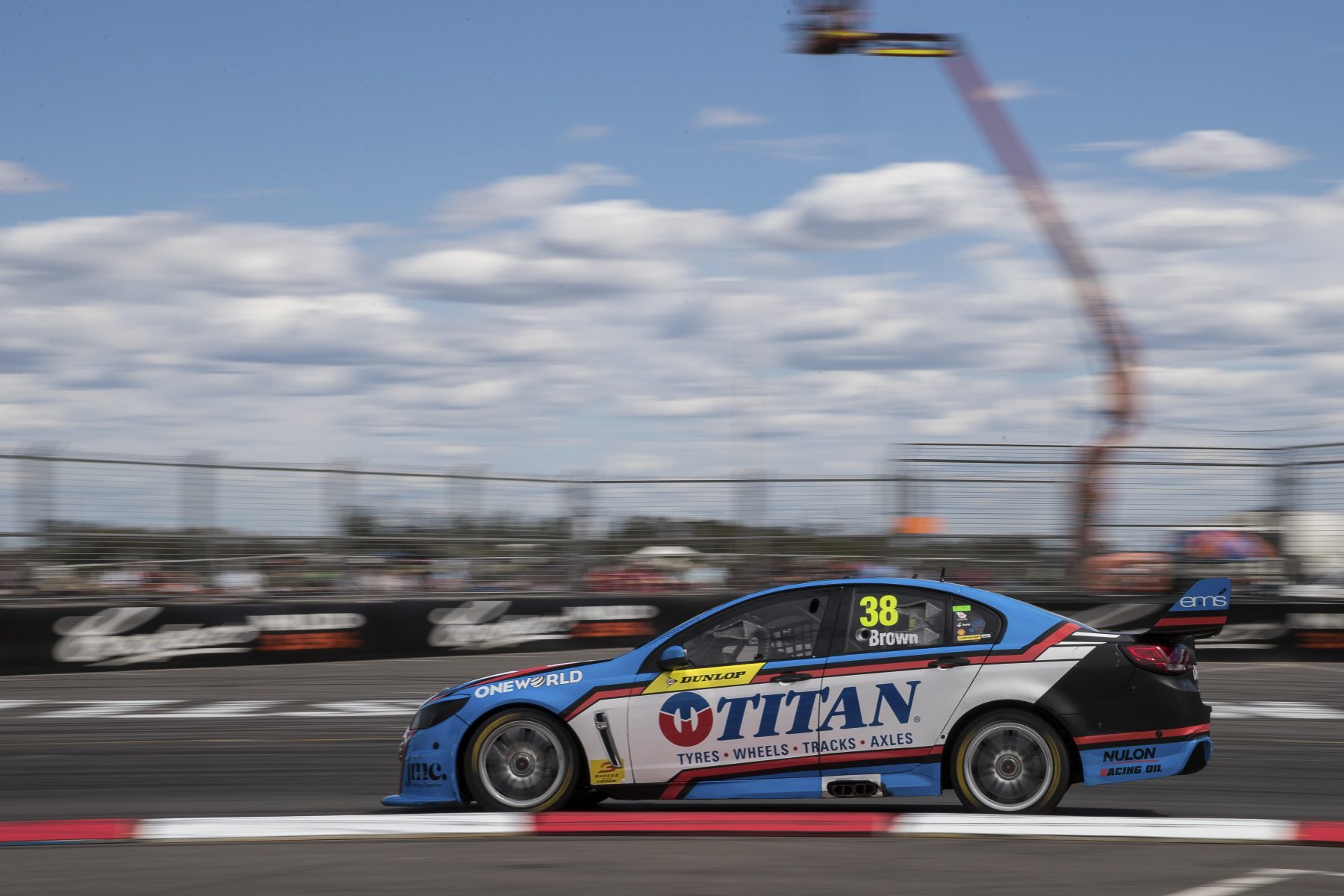 Will Brown has signed on for another season with Eggleston Motorsport in the Dunlop Super2 Series.

Brown's two-year association with the Melbourne-based squad will now become three, as he pairs that deal with a PIRTEK Enduro Cup rerturn with Erebus Motorsport.

The 20-year-old, who scored the 2017 Mike Kable Young Gun Award after a promising first year, finished his second season sixth in the points, highlighted by two top-three finishes.

He capped off the year with his maiden round podium in the second-tier series in Newcastle, 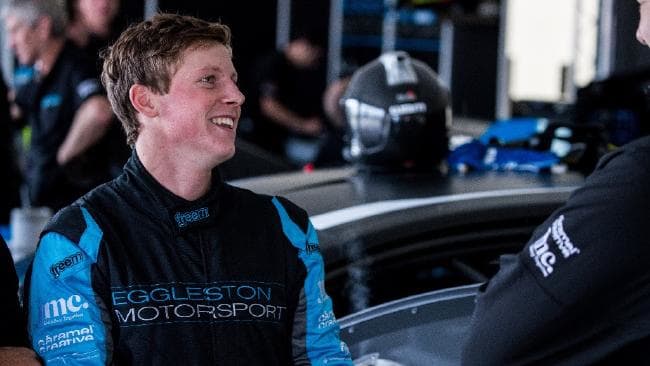 "It was always my absolute first preference to stay with Eggleston Motorsport for 2019 and build on what we have achieved in the past two years," Brown said.

"Now we have signed on the dotted line, there is no rest, we will be working super hard in the coming months to make sure we can put together all the sponsorship to do the job.

"I got a taste of what it is like to be on the podium at Newcastle and we need to make that a regular appearance if we want to win the title.

"I know the team and myself will continue to work as hard as we possibly can to make it happen.

"The competition is so high in Super2 now, you have to be on your game from day one and hit the ground running."

Prior to racing in Super2 with Eggleston, Brown contested the Formula 4 and Toyota 86 Racing Series in 2016, taking out the championship in both categories that year.

Eggleston Motorsport co-owner and team manager Rachael Eggleston says the team is pleased to have Brown back in one of its Triple Eight-built Commodores.

"We couldn’t be happier to keep Will in the EMS (Eggleston Motorsport) family for season 2019," Eggleston said.

"He is a fantastic young guy who is a super talent and has a personality that people love to be around.

"He keeps things fun and light hearted but knows when its time to turn the race face on.

"2018 was a bit of a tougher year for Will after a stand out performance in 2017, but as a group we are all working hard on a number of areas in the lead up to 2019 and firmly believe Will is going to be a regular on the podium.

"Our goal is to absolutely challenge for the title. There is no doubt he has the ability, it’s all there, it’s now just about piecing it all together."

Eggleston is yet to confirm the remainder of its line-up, including whether Paul Dumbrell will continue for a fifth season with the team.

The seven-round 2019 Dunlop Super2 Series kicks-off in Adelaide on February 28-March 3, as part of the Superloop Adelaide 500.