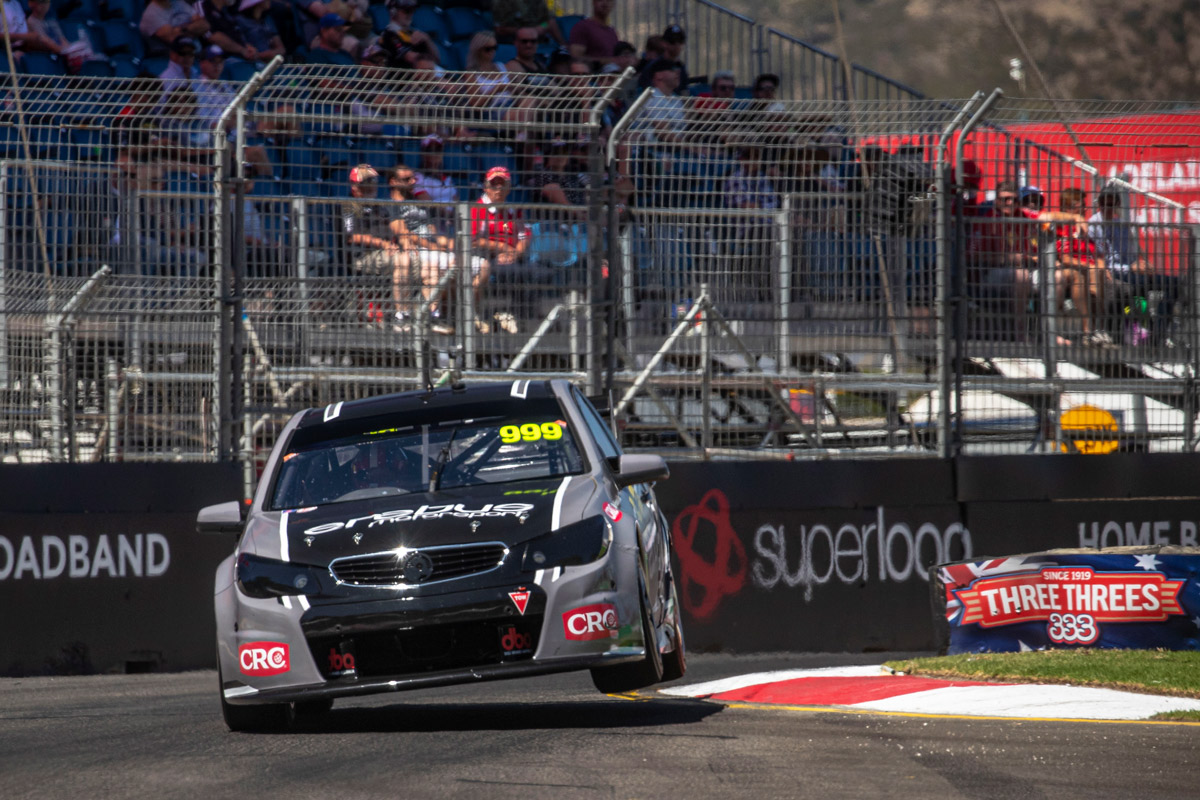 Erebus Motorsport protégé Will Brown will resume his Dunlop Super2 Series title campaign after recovering from a broken arm.

The 22-year-old, who has been guaranteed a main game seat next year at Penrite Racing, was involved in a freak accident during the COVID-19 shutdown.

Brown however has assured that the injury won’t stop him from driving for Image Racing this weekend at the Truck Assist Sydney SuperSprint.

“It was probably the best time it could have happened, during coronavirus because there was no racing and that,” he told the Parked Up podcast.

“It hindered my training a little bit… fell down some stairs with a few of my mates so broke my arm and did my foot as well.

“It actually wasn’t too bad, I taped my wrist up; it’s four weeks recovery so far and they say four to six [weeks in total]. 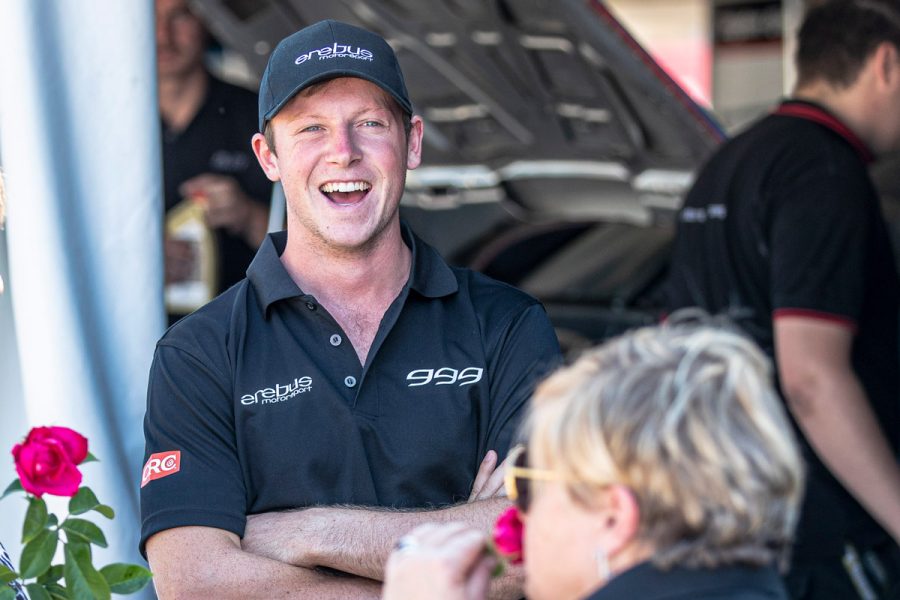 “So full range of movement is probably not there but the arm is feeling good.”

The Queenslander added he is “ready to rumble” having not noticed the injury in a recent on-track test.

Brown is third in the Super2 standings after a hat-trick of podiums at the Adelaide season-opener.

The combined Dunlop Super2 and Super3 fields will take part in a pair of 18-lap races at Sydney Motorsport Park this weekend.