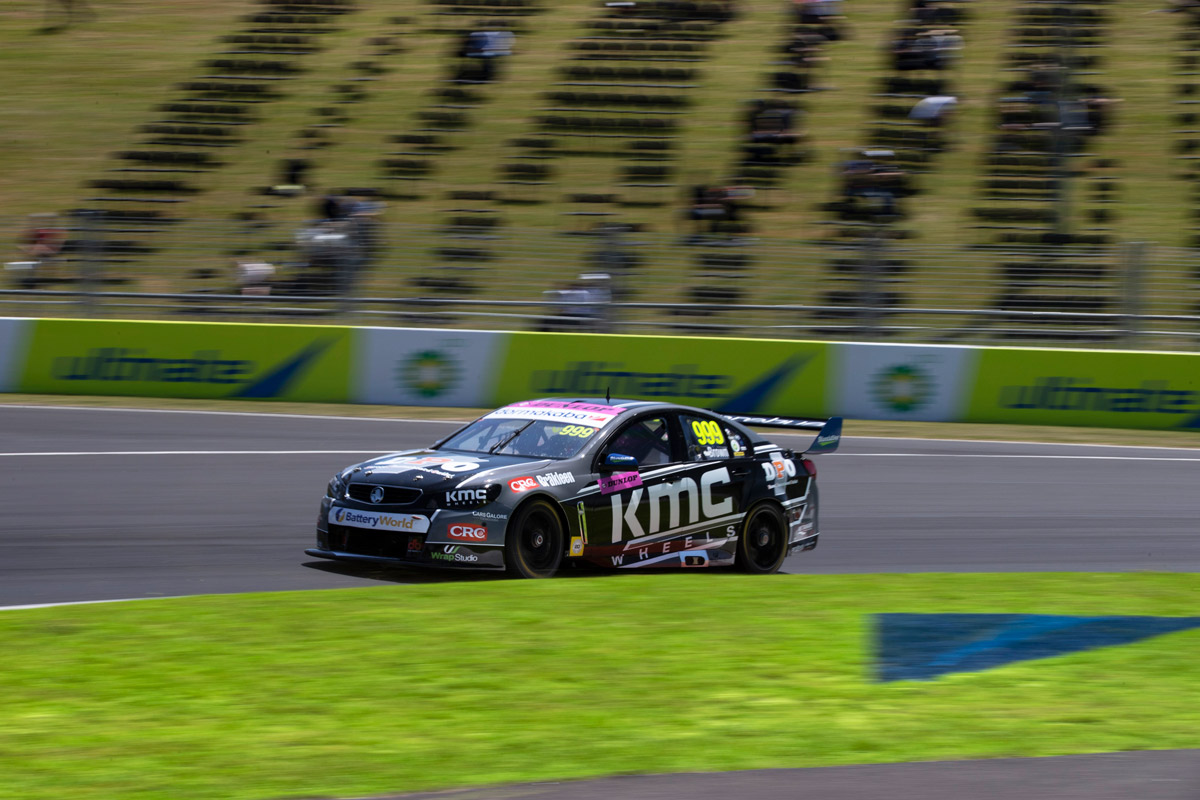 The Image Racing driver's final run in the session yielded a 2:06.2373s, which proved 0.1139 seconds clear of next-best Randle.

It marks a first Super2 career pole for Brown, who debuted in the series in 2017.

It marked a fair bounce back for both Ojeda and Boys, who each had crashed out in the earlier Supercars co-driver session.

As the 20-minute ARMOR ALL Qualifying got underway, it was Brown who set the early pace with a 2:06.8470s and held onto the top spot for the remainder.

Brown improved by 0.6097 seconds late in the piece to keep Randle at bay.

Broc Feeney will start the opening race from sixth, ahead of Zak Best and Matt Chahda, who cut his first competitive laps of the weekend after obtaining a power steering pump overnight from Matt Stone Racing.

Rookies Josh Fife and Zane Morse will occupy ninth and 10th for the race start, while debutant Matt McLean will start from 11th.

Declan Fraser was the quickest of the Super3 drivers, followed by Jaylyn Robotham and Jon McCorkindale.

Randle, Brown, Boys, Ojeda and Feeney will all feature as co-drivers in Sunday's 1000km Great Race.

The opening 16-lap Super2 Race 1 will commence at 3:05pm local time, with another ARMOR ALL Qualifying and race to come tomorrow.