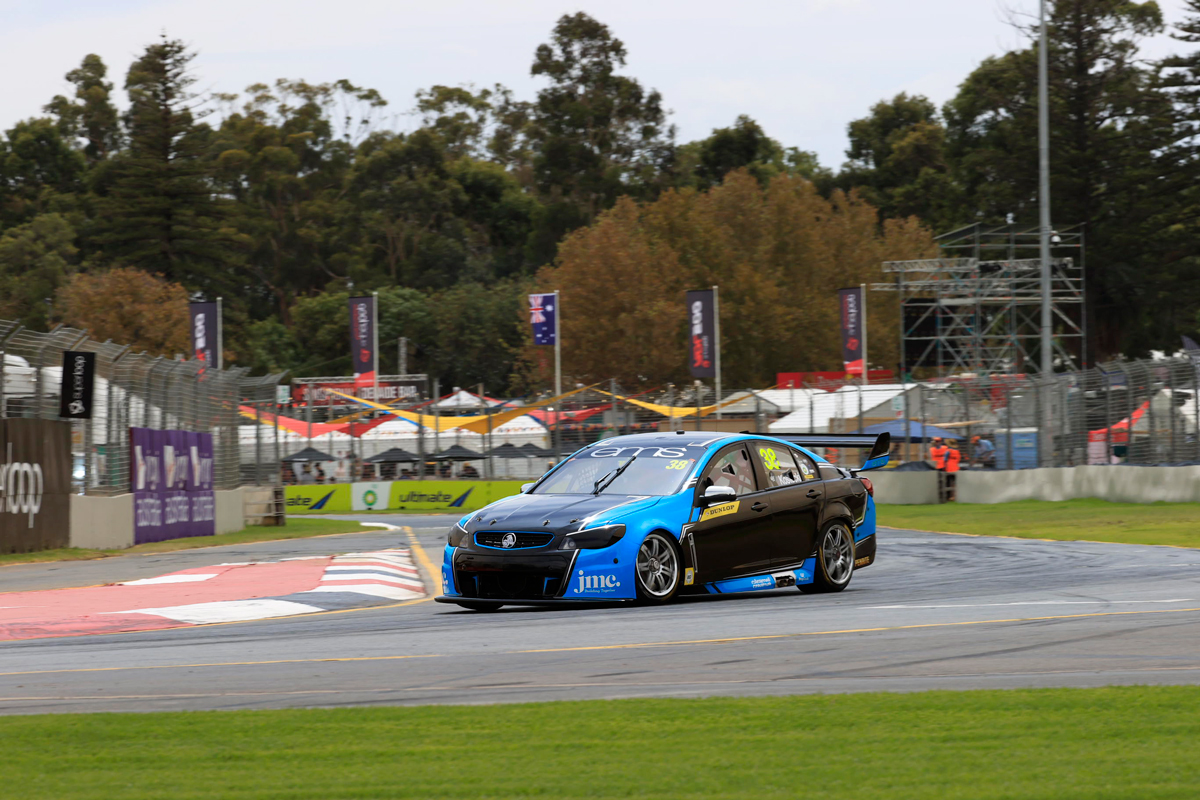 Brodie Kostecki has started his Eggleston Motorsport tenure in style, topping opening practice for the 2020 Dunlop Super2 Series at the Superloop Adelaide 500.

Randle briefly went fastest with just under 20 minutes remaining, until Kostecki displaced his time and held top spot for the remainder of the 45-minute session.

Back with his family-run squad, Kurt Kostecki was third fastest in the opening session, 0.4897 seconds adrift of his cousin's best.

Image Racing recruit and Erebus Motorsport-contracted Will Brown was fourth, ahead of Supercars veteran Jack Perkins in the second Eggleston Commodore.

The first 15 minutes of the opening session was dedicated to the six rookies in the field: Broc Feeney, Angelo Mouzouris, Zane Morse, Josh Fife, Jayden Ojeda and Zak Best.

Best was atop the timesheets by the end of the opening rookie segment, but it was his new MWM teammate Ojeda who was quickest overall in sixth, despite damaging his Nissan late in the piece.

Ojeda slid rear-first into the tyre barrier at Turn 4 with just under four minutes to go, bringing out the second red flag of the session.

The first was for Morse, who locked up at Turn 7 and clouted the concrete barriers nose-first, little more than 10 minutes in.

Once the session resumed, the entire field was let loose and it was Brodie Kostecki who went to the top with a 1:23.6771s lap and times would continue to tumble from there.

Tickford Racing's Feeney could only manage 11th, ahead of Triple Eight recruit Mouzouris and Morse.

The second and final practice session for the day commences at 4:55pm local time.