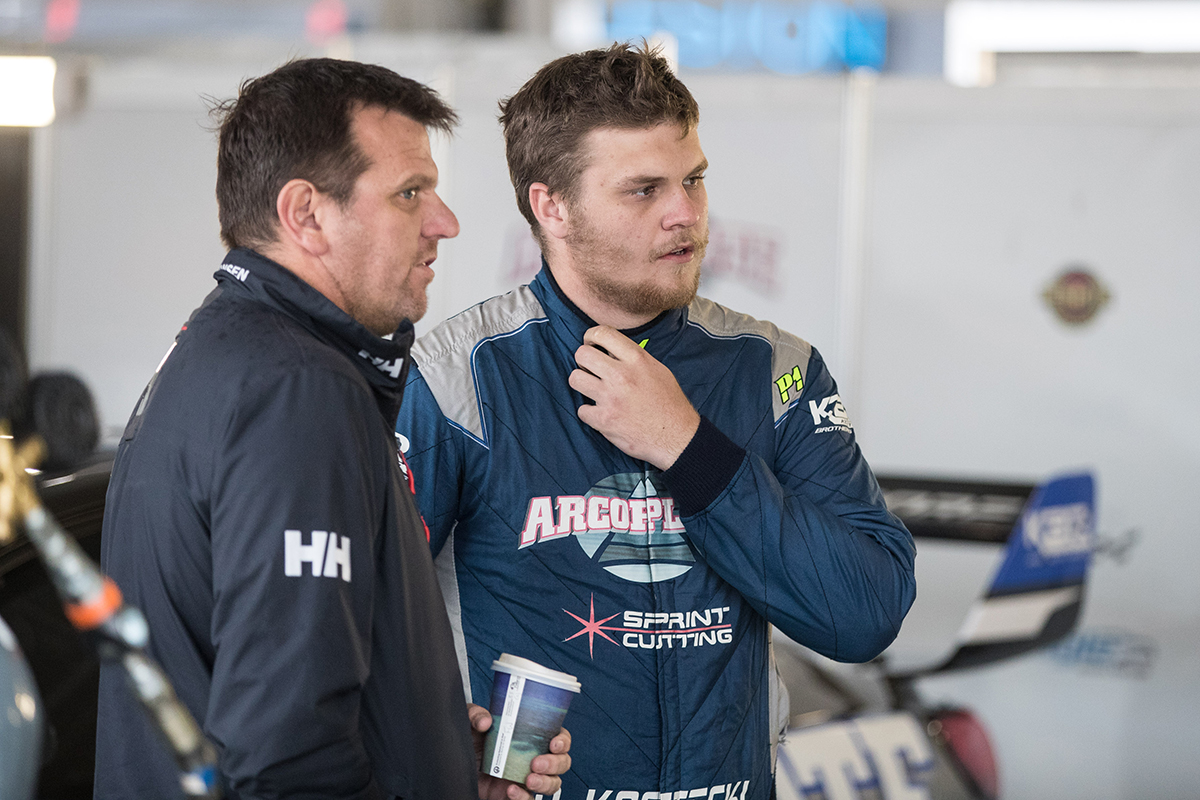 Brodie Kostecki says Bathurst winner Jason Bright's mentoring straight out of Supercars has been "like a bible" for Kostecki Brothers Racing in the Dunlop Super2 Series.

After spending his first Super2 season with Matt Stone Racing in an older-model Falcon, Kostecki teamed up with cousins Kurt and Jake under the KBR banner this year.

Having finished sixth in Adelaide in his first event driving an ex-Triple Eight Commodore, Kostecki had Bright working as his race engineer at Symmons Plains.

There, Kostecki took a maiden Super2 round podium and he heads to his home event at Barbagallo Raceway this weekend fifth in the points.

"He plays a bit of a mentoring role, and we can always ask him questions," Brodie Kostecki told Supercars.com of Bright, who contested 19 full-time Supercars seasons through to the end of 2017.

"Brighty stepped in last minute to help out in Tasmania, he's helping out across all three of us just on a driving standpoint for the time being.

"He's fresh out of the game with his head still in it, which is great to have someone like that who has the knowledge about all the tracks.

“We can go to him and he's sort of like a bible for us.

Kurt Kostecki leads the squad’s trio of drivers in third in the points while Jake is 22nd after a series of incidents.

The Geoff Slater-led operation has grown significantly to now field all three – Brodie having spent time in the US earlier in his career – with Kurt the first to add to a newly-installed trophy cabinet with an Adelaide podium. 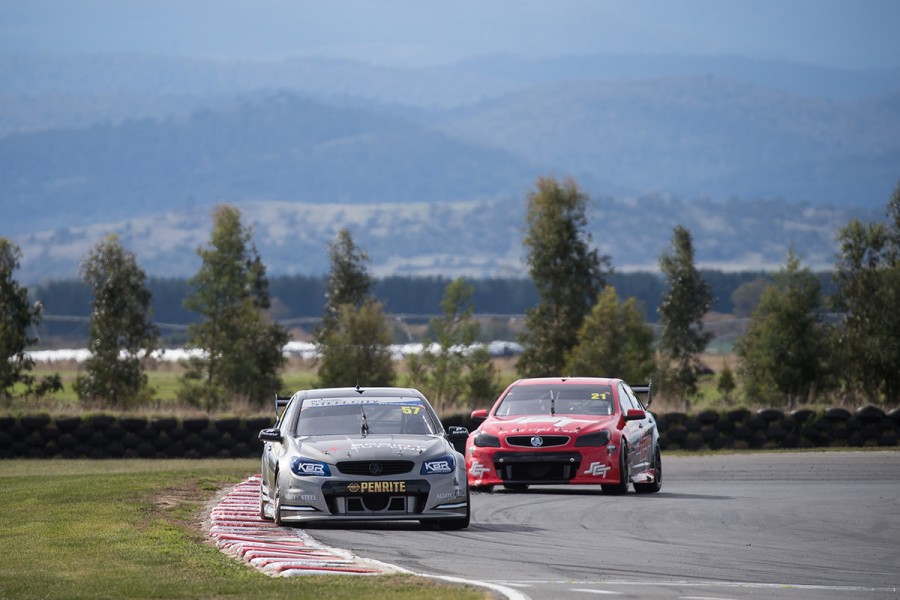 "This year we're really trying to channel it into building something we can take to the next level one day," Brodie Kostecki said.

"I think the team being the family as well, we're really passionate with what we do and Jake, Kurt and I are really competitive.

"I think having family involved has been great so far and I really look forward to working together in the future."

That work will likely extend to Brodie playing tyre changer for Kurt – himself a Triple Eight mechanic – in anticipated Supercars wildcard appearances later this year.

"I'll definitely be on the tools,” he said.

"All three of us are very hands-on at the workshop, having grown up with spanners in our hands, and I think that's a great tool to have, being able to fix it yourself.

"You can pinpoint things to certain areas of the car and I think being able to understand all that has been good so far.

"Being more involved in the team, I think that earns you that little bit more respect with all the crew members as well.

"I think that's benefited me heaps so far, understanding simple fundamentals on how everything works and being able to apply it when you're struggling with something."

Jason Bright  ›
Stay In The Know
Sign up to the Virgin Australia Supercars Championship Newsletter
We use cookies to ensure that we give you the best experience on our website. If you continue to use this site we will assume that you are happy with it.Ok