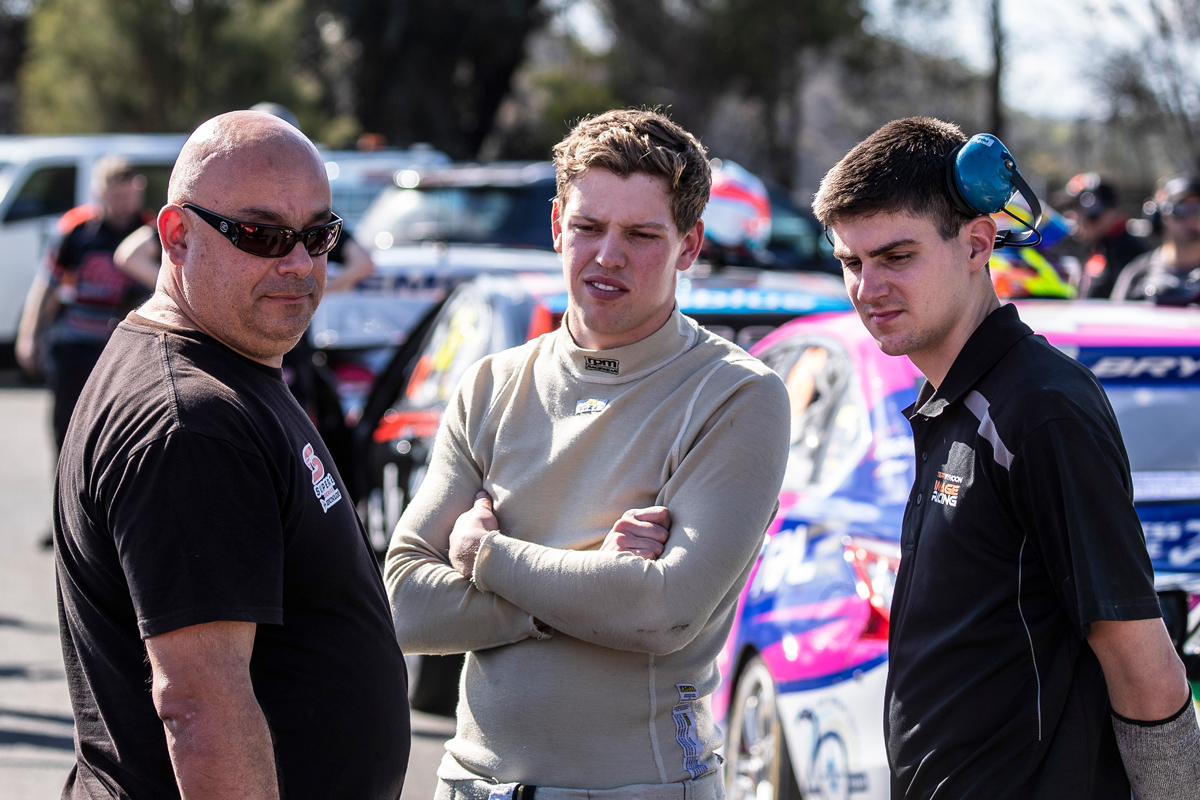 This year is the first time Jordan Boys will begin a Dunlop Super2 Series campaign “100 percent sure of myself” after a successful end to the 2019 season.

The 22-year-old returns for a third season with Terry Wyhoon's Image Racing outfit alongside new teammate Will Brown, who is set to graduate to the main series next year.

The bulk of the Albury racer's second season in Super2 had been a struggle, before claiming a maiden ARMOR ALL Pole Position and two race wins at the final two rounds.

Steering the same Walkinshaw-built, ex-Erebus Commodore he drove last season, Boys is hoping to carry the momentum into the new year, with more confidence than ever.

"I have had a tough couple of years, so it is really good for me to be looking at the year so positively," Boys told Supercars.com.

"Normally I'm at this point of the year with high hopes, but never quite sure how it's going to work out, so I do feel like this will be a really good year for me.

"I've always wanted to do well because it's my dream, so I wouldn't say the hunger has changed too much, but for sure my confidence going into the year is a lot higher.

"For me this year is definitely the first year where I've been 100 percent sure of myself and I can really go in and carry that momentum I got from last year.

"The results at the end of last year really made it to where I thought 'I can definitely do this' and I've got more of a belief that I can do it."

Wyhoon's squad, which has strong links with Penrite-backed Erebus Motorsport, got help midway through last year from the main game team, including a suggested damper change. 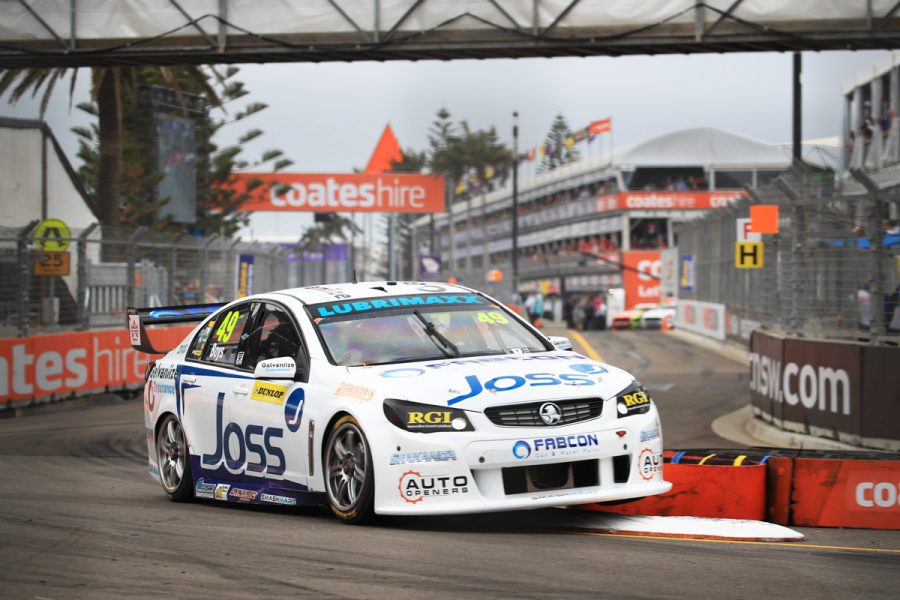 The assistance was believed to be the key turning point in Boys' season, allowing him to push for race wins.

With Brown jumping onboard for a season before moving up with Penrite, Boys is expecting his new teammate to be a huge benefit for not only the team, but for his own campaign.

"It's really cool because I raced Will heaps in go-karts when we were younger and we're pretty similar age-wise, so that part of it is cool," he said.

"At the same time it's great to be able to compare yourself to somebody who already has that foot in the door to go into main game.

"Everyone is expecting him to be the next big thing and I think it can only help me being paired up with someone of that calibre, so I'm really looking forward to it.

"We've always gotten along and I can see it being a really productive year for both of us with some really strong results.

"I think it's great that Will has already got a good relationship with all the engineers over at Erebus and I think that'll help us get what we need out of the cars and that kind of thing.

"I think we're going to be even stronger this year, obviously you don't know what steps the other teams will make, but I think we're looking pretty good."

Boys says it's of vital importance to prove himself as a young driver looking for a shot at the top tier sooner than later.

"It's really important to put my best foot forward now and make sure that I can prove myself as a guy that does deserve to be there full-time.

"I'm hoping to try and get a co-drive gig this year and prove that I can handle that kind of pressure, and I think it's a massive year to prove myself.

"I've obviously proven that I'm fast, that I can win races, but I need to prove that I can put a whole season together, so that's the big goal for this year."