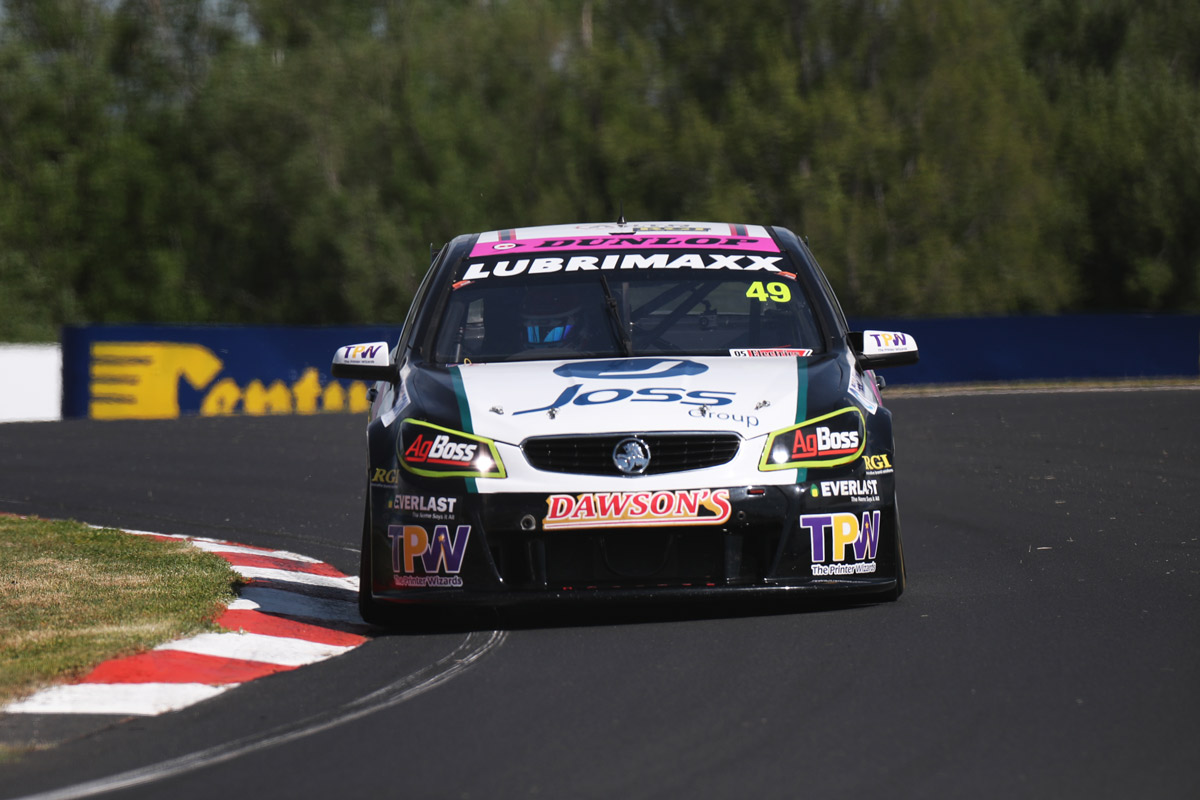 That was shortly before Super3 youngster Jaylyn Robotham clouted the concrete wall at Skyline, which brought out the red flags and ultimately ended the session early.

“It just looks like he’s got a bit hot off Skyline and carried too much speed down and once you are overcommitted down there, you can’t wash it off," said MW Motorsport boss Matt White.

Will Brown finished up in third for Image Racing, ahead of MWM’s Thomas Randle, who led the way in the opening session.

As Practice 2 got underway, it was Brown who set the early pace with a 2:09.7526s, before Randle displaced his efforts 10 minutes in and then lowered the benchmark again.

Mouzouris was five tenths ahead of the field with a 2:08.2666s with 12 minutes to go, before Boys' effort, which proved best before the stoppage.

Matt Chahda continued to battle power steering gremlins that arose early in the opening session, finishing the day without a representative time, despite an attempted temporary fix.

Super3 drivers again filled positions 11-20, with Jon McCorkindale the fastest of the third-tier category, followed by Declan Fraser and Robotham.

The Super2 on-track action continues tomorrow with ARMOR ALL Qualifying for Race 1 at 11:35am local time.