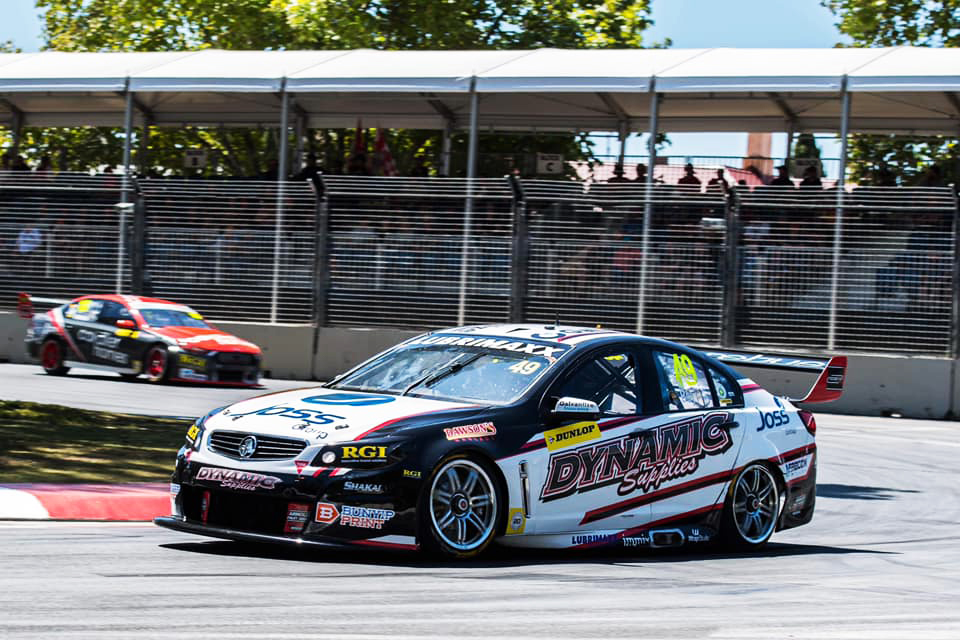 Image Racing's Jordan Boys is upbeat about his 2020 Dunlop Super2 Series prospects despite starting the season 'a little bit wide of the mark'.

After a strong finish to what was a struggling 2019 campaign, Boys was joined in the off-season by Will Brown at Terry Wyhoon's Erebus-affiliated team.

The 22-year-old kicked off the new season with positive results of fifth, sixth and fourth in the opening three races in Adelaide.

“I think we probably rolled up a little bit wide of the mark from where we wanted to be,” Boys told Supercars.com.

"The car didn't roll out that fast, but I was really happy with how we sort of worked our way forward throughout the weekend, we got pretty close in the last race to the top guys.

"I think we did a really good job of the race weekend, but it was just a little bit frustrating because Adelaide is not the sort of track you want to turn up to with the car not really in the window."

Kostecki and Randle shared the event’s three race wins between them and left as the top two in the points, ahead of Brown and Boys in third and fourth respectively.

Discussing the areas of improvement needed, Brown says: "I think that we struggled with a little bit on corner entry and getting the confidence. 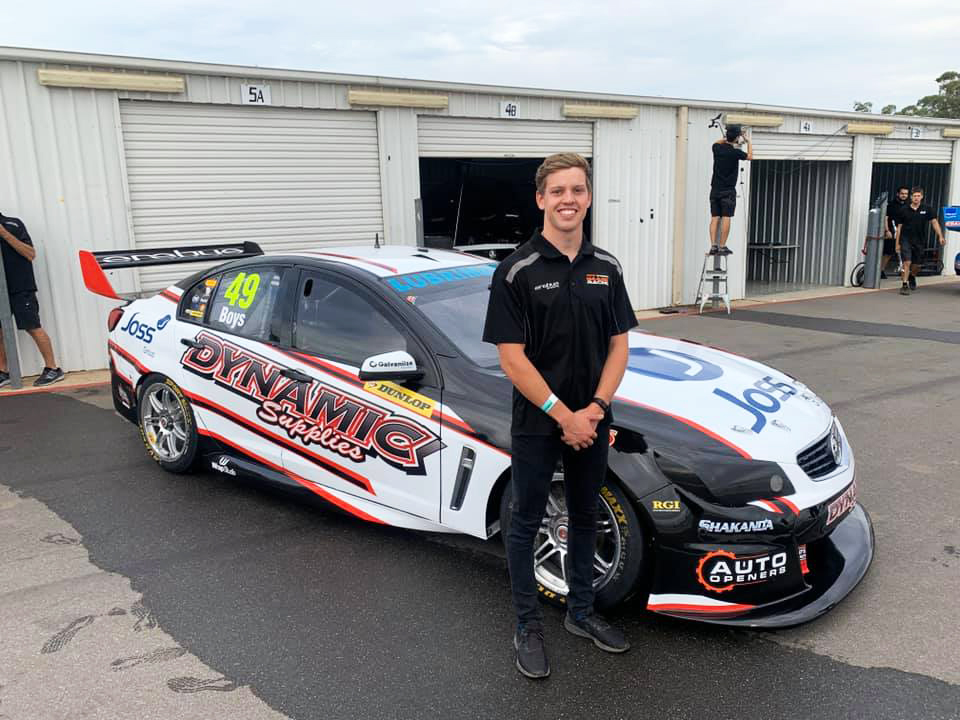 "Then that kind of meant that our braking was lacking a little bit because we didn't have the confidence to bomb into the corner.

"We've still got to make that next step.

"You end up changing so many things… we're now pretty confident that we'll be able to close that gap to Brodie and Tom [next time we go racing]."

Although clear on the positive effect of his teammate relationship with Brown, he is looking to turn the tables on the #999 next time out.

"I wouldn't say Will is the target to beat, but I do want to beat him in every race," Boys said.

"I'm not looking at it like I've got to beat him every weekend, but I certainly want to be winning races and for me to do that he has to be behind me.

"It's a pretty healthy relationship between he and I, we're working together, but obviously at the same time no one wants to be beaten by their teammate, so I'm definitely looking to fix that."

His best second-tier series start to date, Boys stresses the importance of doing well this year, which is in many ways a make-or-break season.

"The top four or five guys are probably looking at the season thinking if I want to make that next step I probably need to win this year," he added.

"I think everyone has a similar attitude in that respect, but for me I was really serious about wanting to be a really good and consistent guy.

"This is my third full season and I need to be getting really good results and getting my name in the right spot, or else you just get yourself swept under the rug."