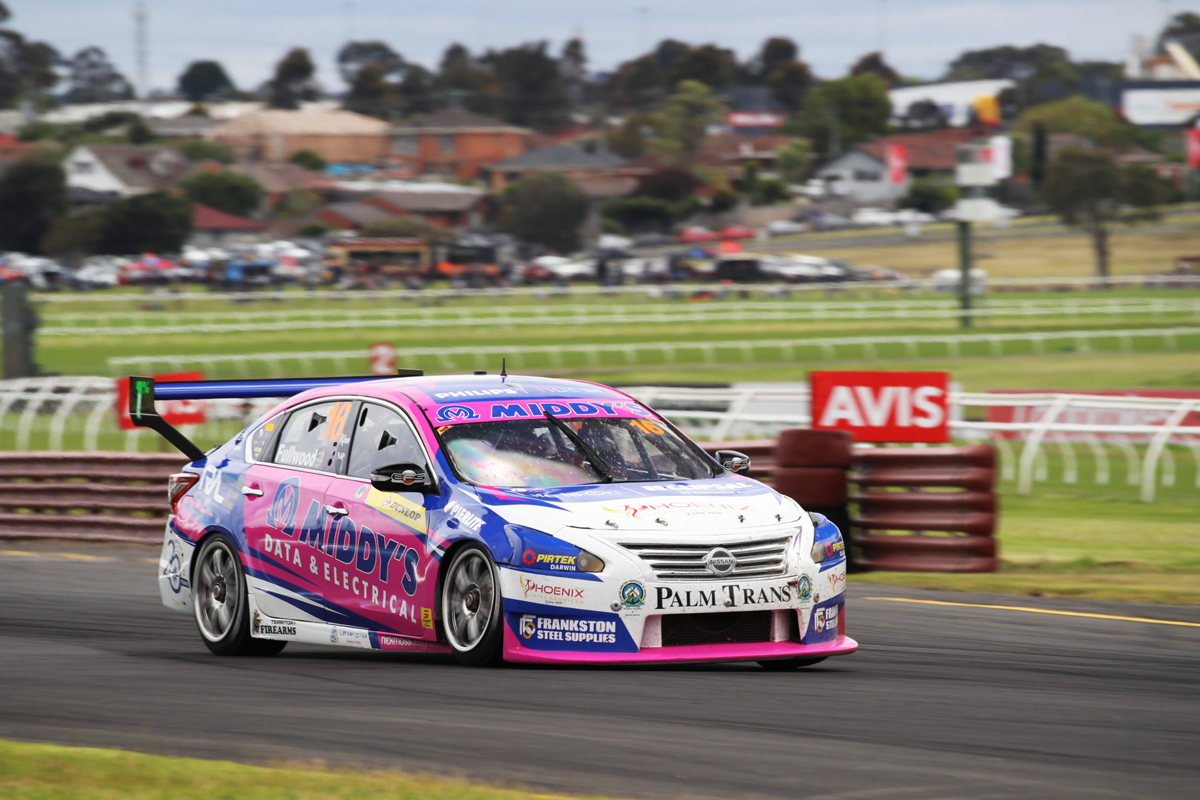 Jordan Boys has claimed a maiden Dunlop Super2 Series win, as Bryce Fullwood wrapped up the title in the second race at the Penrite Oil Sandown 500.

Boys controlled Sunday's 22-lap race from start-to-finish, making the most of his maiden ARMOR ALL Pole Position.

Not only does it mark Boys’ first win, it also awards Terry Wyhoon's Image Racing team its first victory in the series since 2007 at Oran Park.

Fullwood started the race with a 356-point advantage over second-placed Kurt Kostecki and a further 31 clear of third-placed Thomas Randle.

With Fullwood finishing fourth, Kostecki fifth and Randle out with engine troubles, it meant the Nissan driver could be crowned champion today.

"We had some fair struggles in that race, had some engine issues," Fullwood noted.

"The engine was running on seven cylinders for quite a lot of the race so I was really struggling to keep Will [Brown] behind me there and he just motored straight on past me, he had quite a lot of speed.

"It was a bit of a tough race but in saying that we just did what we had to do.

Asked post-race if this achievement was a special moment in his career, Fullwood said: "Exactly right."

"I guess if you can call fourth a bad race, then you’ve done pretty well I suppose. Tough race but in saying that, we just sort of managed and did what we had to do.

"Pretty awesome to be able to wrap [the title] up a round early.” 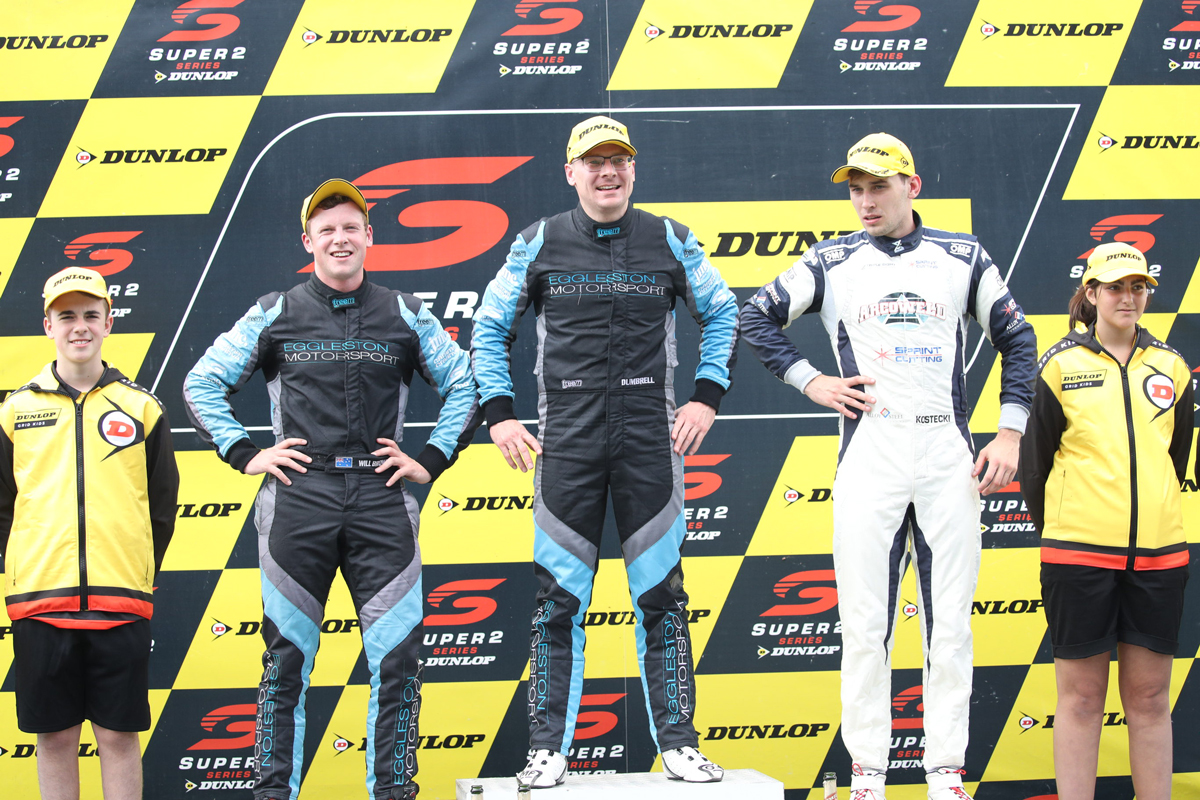 Supercars enduro regular Jack Perkins took the round honours for Eggleston Motorsport by finishing second, while his teammate Will Brown rounded out the podium.

Perkins, Brown and Kostecki all finished the event equal on 249 points, however the round podium was depended on where the three drivers ended up in the second leg.

For Perkins, it was a first round win in the series since 2013 in Townsville.

“The team has worked really hard. I didn’t get to race for them at Bathurst, I pulled out [due to illness], so I repaid them with a round win," Perkins said post-race.

“Full credit of course to Jordan Boys, he drove an excellent race and is a deserving winner but I’m glad we could pick up the round win.

"I just can’t thank Eggleston Motorsport enough for everything they’ve done and to have Will in second [for the round] as well, a great result for the team."

The start of Race 2 was delayed by 15-minutes due to an earlier rollover in the Toyota 86 Series, causing damage to the barriers at Turn 8, requiring repair work.

As racing got underway, it was Boys who controlled the field through the entire 22-lap affair, despite the non-stop pressure from Perkins, ultimately finishing 0.4400s clear.

A slow getaway for Randle with a lot of wheel spin off the line dropped the Tickford Racing driver from fifth to ninth, before engine troubles ended his race.

Fullwood held onto third for the bulk of the race, until Brown got by on the run into Turn 6 on Lap 15 for the final podium position.

Kostecki held on for fifth behind Fullwood and one place ahead of his teammate Brenton Grove, while Matt Stone Racing's Ash Walsh ended his race seventh.

Eggleston Motorsport's Justin Ruggier was eighth, ahead of Saturday's Race 1 winner Tyler Everingham and Matt Chahda who rounded out the top 10.

Zane Goddard and Dylan O'Keeffe banged wheels late in the piece, which broke the latter’s suspension and forced him to retire, while Goddard was able to continue after pitting.

04/11/2019
Stay In The Know
Sign up to the Repco Supercars Championship Newsletter
We use cookies to ensure that we give you the best experience on our website. If you continue to use this site we will assume that you are happy with it.Ok