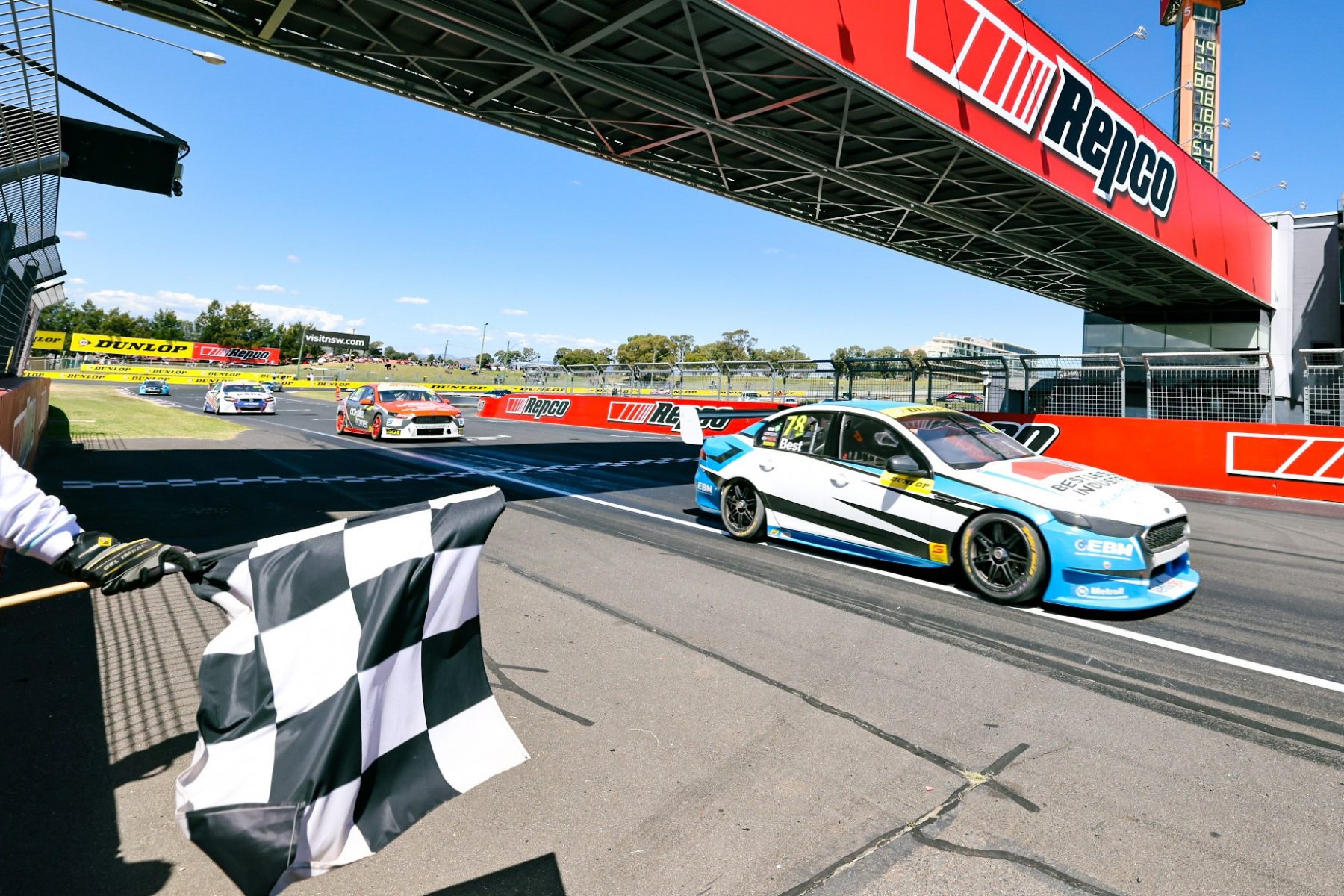 Dunlop Super2 Series leader Zak Best arrives at the NTI Townsville 500 not as the hunter, but the hunted.

Best was set to hit his home track at Winton in May, before the event was postponed due to the effects of the COVID-19 pandemic.

When cars roll out for Practice 1 on Friday morning, 131 days will have passed since Race 2 in Bathurst ended. 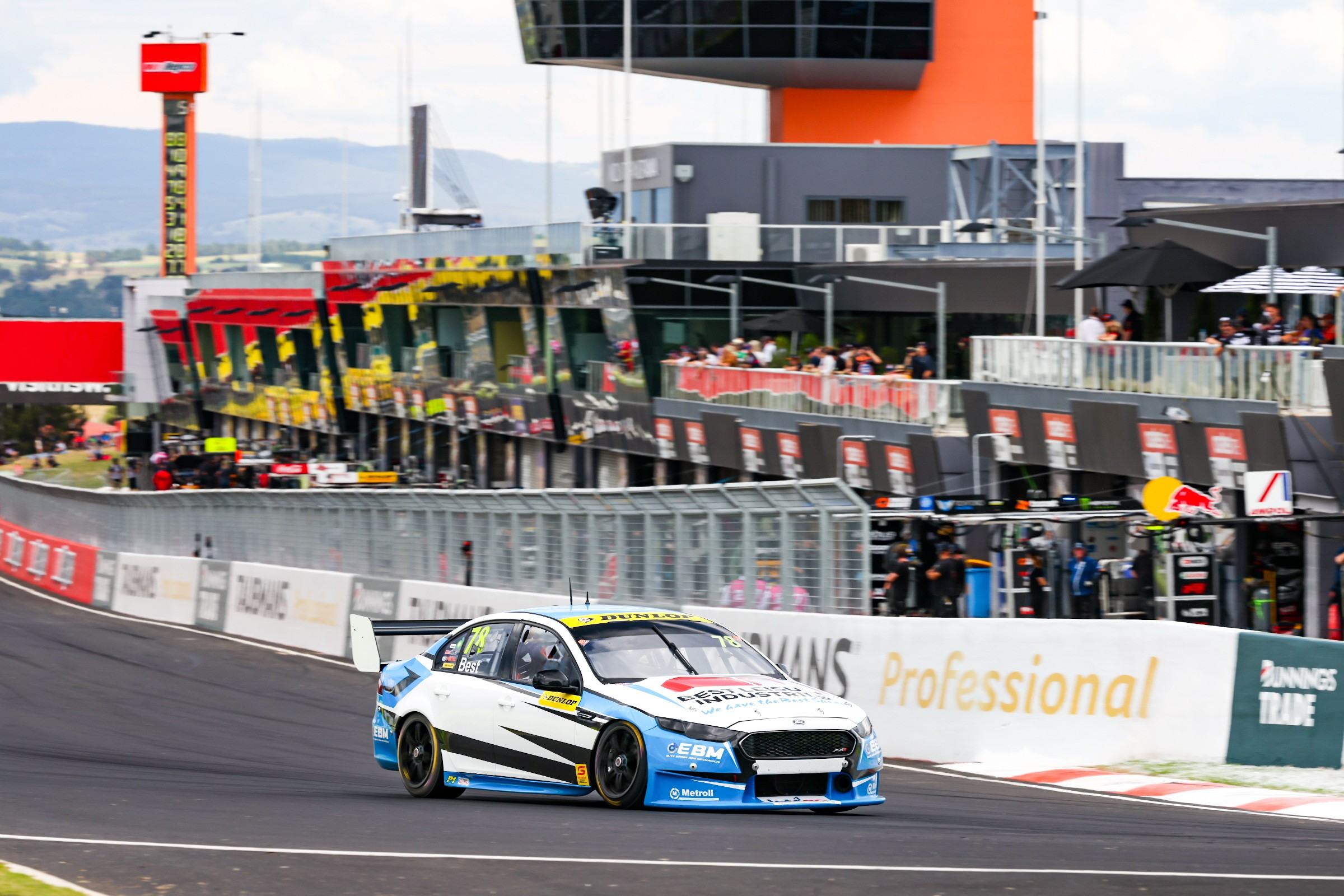 Best on track in Bathurst in February

"Obviously we were ready to go at Winton and then that was postponed so it’s been a long wait since Bathurst at the start of the year, but I’m ready to get back into it.”

With the Race 2 infringements for Boys and Feeney, Best assumed the Bathurst round win.

Tickford hasn’t won the development series crown since Cameron Waters in 2015; that year, Waters won a race and the round in Townsville en route to the title.

With the Super2 and Super3 drivers to return next week for the doubleheader, Best is hoping his preparation for the Townsville weekend will pay dividends.

"Townsville’s a tricky track to get up to speed on, but I’ve done a lot of prep work leading up to this week to hopefully help me be on the money once we get into practice and then qualifying. 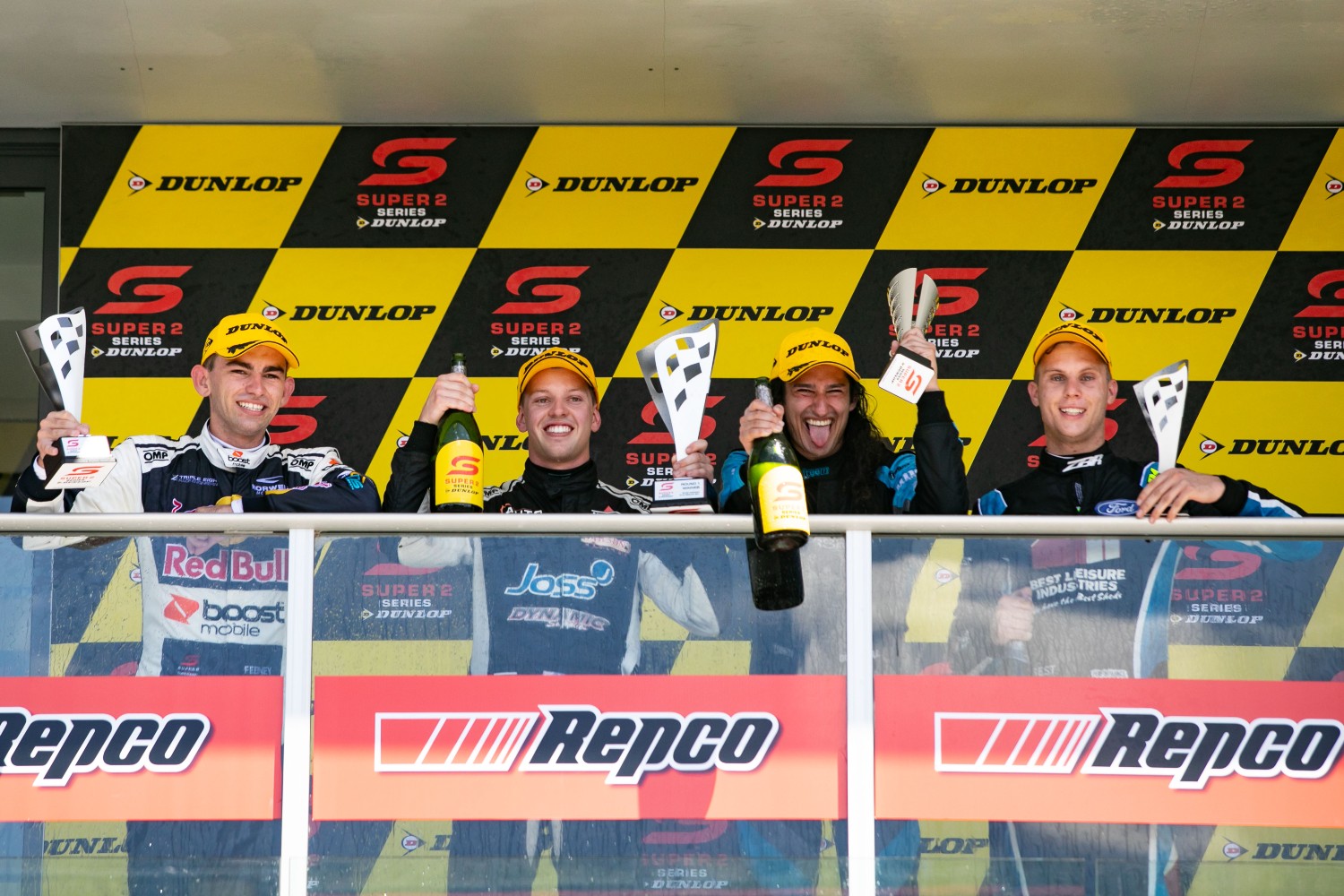 Best (R) on the Bathurst podium

"Obviously coming out of the first round leading the championship was great, so our plan this weekend is to stay at the front end of the field stay clean, and score some solid points across the weekend.”

Best holds a 18-point lead over Feeney, with Matt Chahda and Angelo Mouzouris 33 and 36 points down respectively.

Cars will roll out for Practice 1 at 9:55am AEST on Friday. 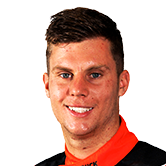