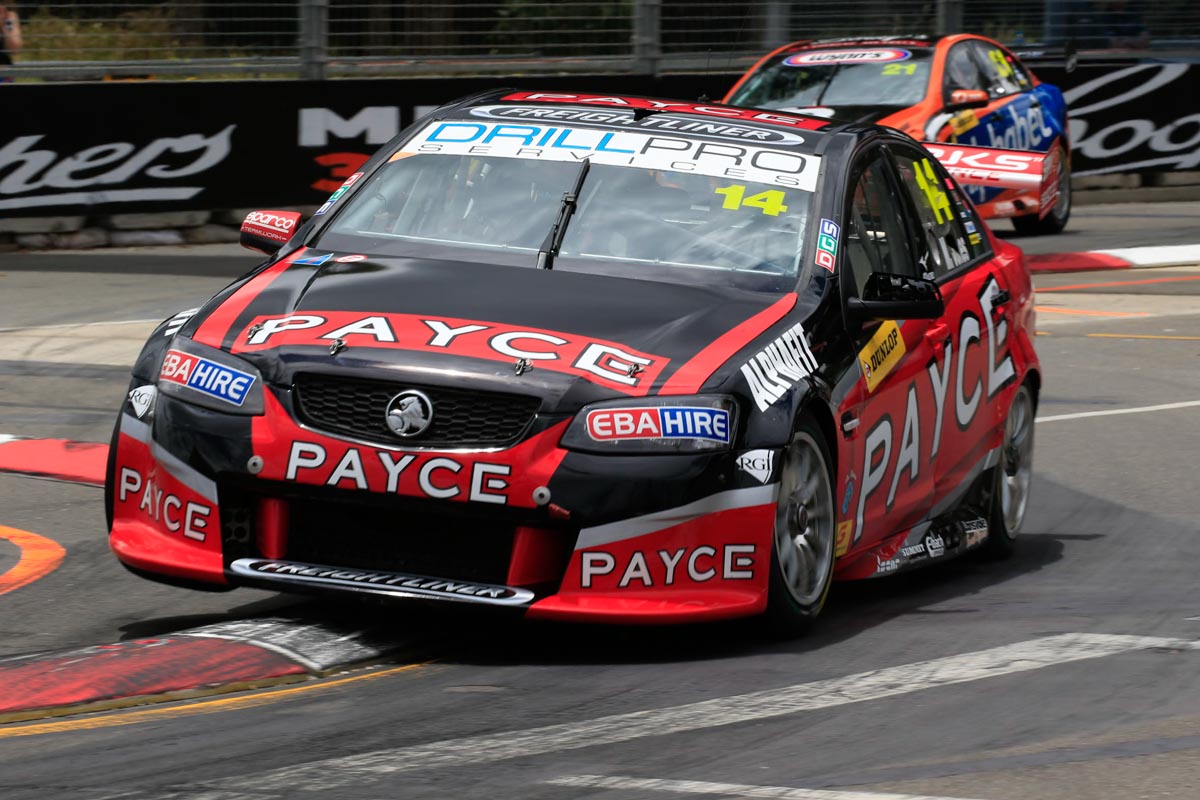 Winton Motor Raceway remained clear but cold yesterday when Dunlop Series contestants Macauley Jones and Matt Chahda tested ahead of round four in Townsville next week.

Jones’ was the only BJR car on track yesterday, after rain washed out a six-car test scheduled earlier this year.

The team elected to squeeze a test in before Townsville, but the logistics of running all cars was too much – so Jones took the lead and hit the track yesterday.

“I was lucky to get a solid run yesterday with no rain and the weather held out pretty well,” Jones told Supercars.com.

“We got through quite a big chunk of what we wanted to and we definitely came away from the day pretty happy.” 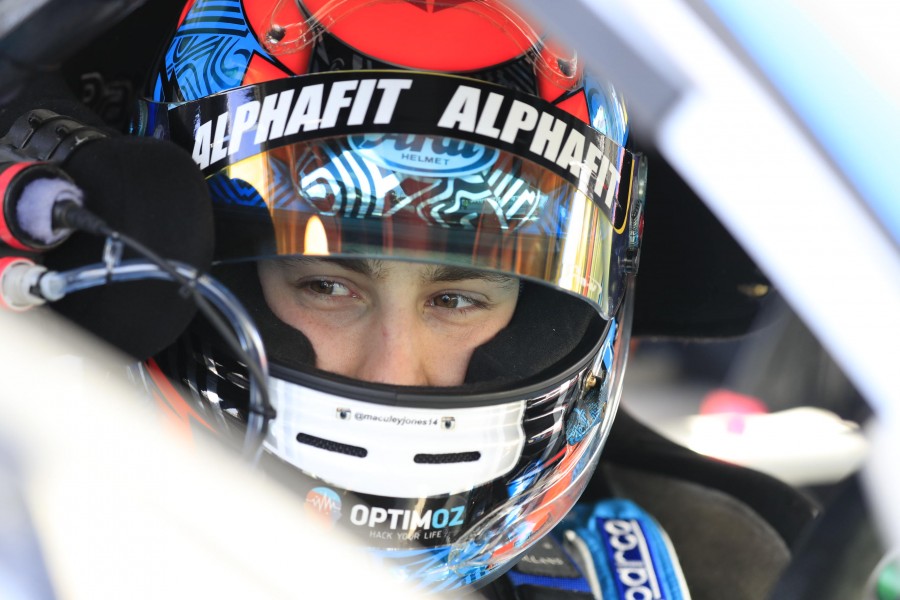 Running wasn’t as smooth for Jones’ competitor though, with Amin Chahda – Matt’s father and team owner – explaining a few hiccups throughout the day.

“We lost about an hour and a half trying to get an engine mount bolt done up,” Chahda said.

“The engine mount bolt came loose on the left side and you can’t get it unless you take the extractors off and so it is a massive job."

Chahda managed to complete a total of 48 laps yesterday after overcoming the mechanical issues.

Jones said though the team completed a full day of testing, the schedule was kept reasonably simple.

“[We’re] not over complicating it for now and we have got our three DVS cars and we will try things if we need to,” he said.

“For me it was getting my eye back in and just getting more familiar, as we had such a big break in DVS rounds, so it can be hard.

“I think it was just about 100 laps, so I spent most of the day in the car and had quick breaks just to try and get as much stuff done as we could.”

Jones is feeling confident ahead of Townsville next week – the street circuit is one of his favourites. An improvement in qualifying is one of his key goals.

“I want to have a strong qualifying, qualifying there is quite important, so being in the top 5 I think would be great for us.”

“We are still learning with this car, it’s about trying to get a base set up and tuning it from there,” Chahda told Supercars.com.

“We have got it a lot closer today then we have ever been."

The Dunlop Series is next on track at the Castrol EDGE Townsville 400, July 8-10. The PRA drivers lead the points, tied at the top ahead of the round.