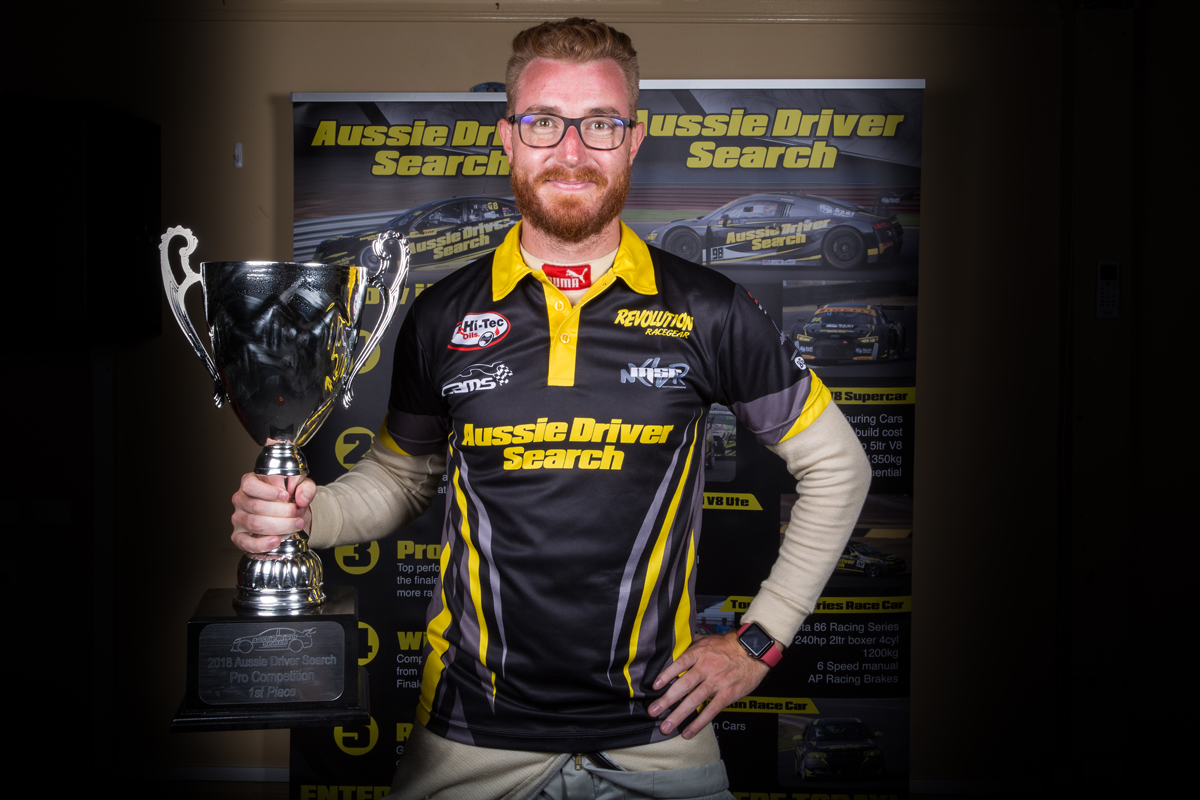 American Matt Powers has won his way onto the 2019 Dunlop Super2 Series grid.

The San Francisco resident took out the Pro competition at the final of the Aussie Driver Search, held at Wakefield Park.

After 80 finalists started the day, Powers beat Jesse Dixon and Jon McCorkindale in the final round, both of whom have previous Supercars experience.

Matt Stone Racing provided one of its Triple Eight-built VF Commodores for the finale, and will now run Powers in the full 2019 Super2 Series.

“It’s a dream, honestly,” said Powers of his win.

“It was a dream to just jump in here and drive a Supercar, especially a current generation Car of the Future that Matt Stone brought out here.

“But to be able to win… it’s hard to believe. Honestly, it’s beyond my wildest dreams.

“My dad got me into it (racing) and he passed away a couple, of years ago.

“I’m just excited to make him proud and be out here, and excited to be living in Australia soon.” 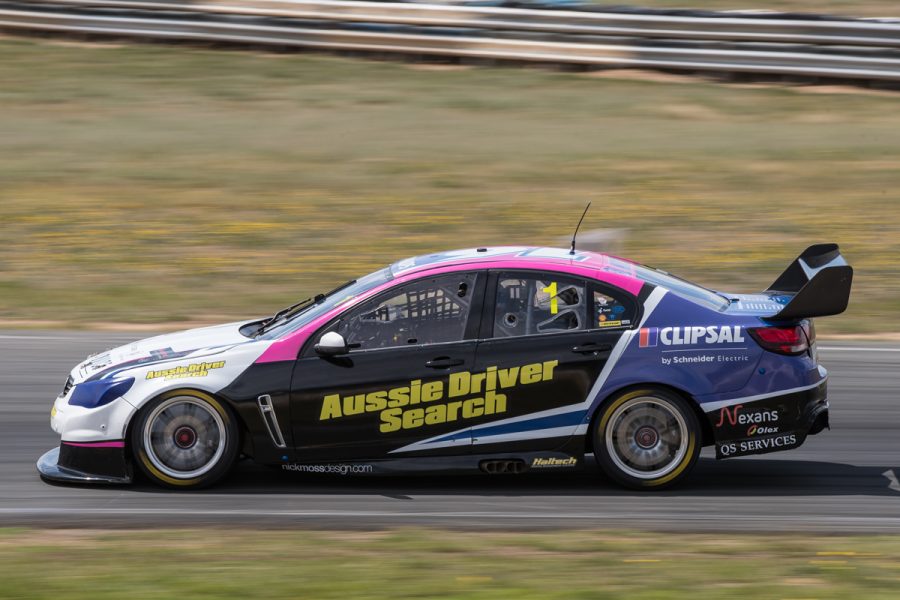 Powers, who has karting and national level racing experience in the USA, says he fell in love with Supercars watching races on television.

Encouraged to enter Aussie Driver Search by a friend, he flew to the Sydney Motorsport Park qualifying round in May, and then had a long wait before returning for the final.

“I was trying to do as much training I could do in the States, trying to get as much seat time as possible," he said.

“It was a long wait, but what Aussie Driver Search puts on is honestly worth the wait.

“Even if I wasn’t top three or didn’t take the win, just to be able to drive a Supercar and be out here is just amazing.”

Powers is the first confirmed driver in MSR’s 2019 Super2 team, which will again run alongside its main game entry for Todd Hazelwood.