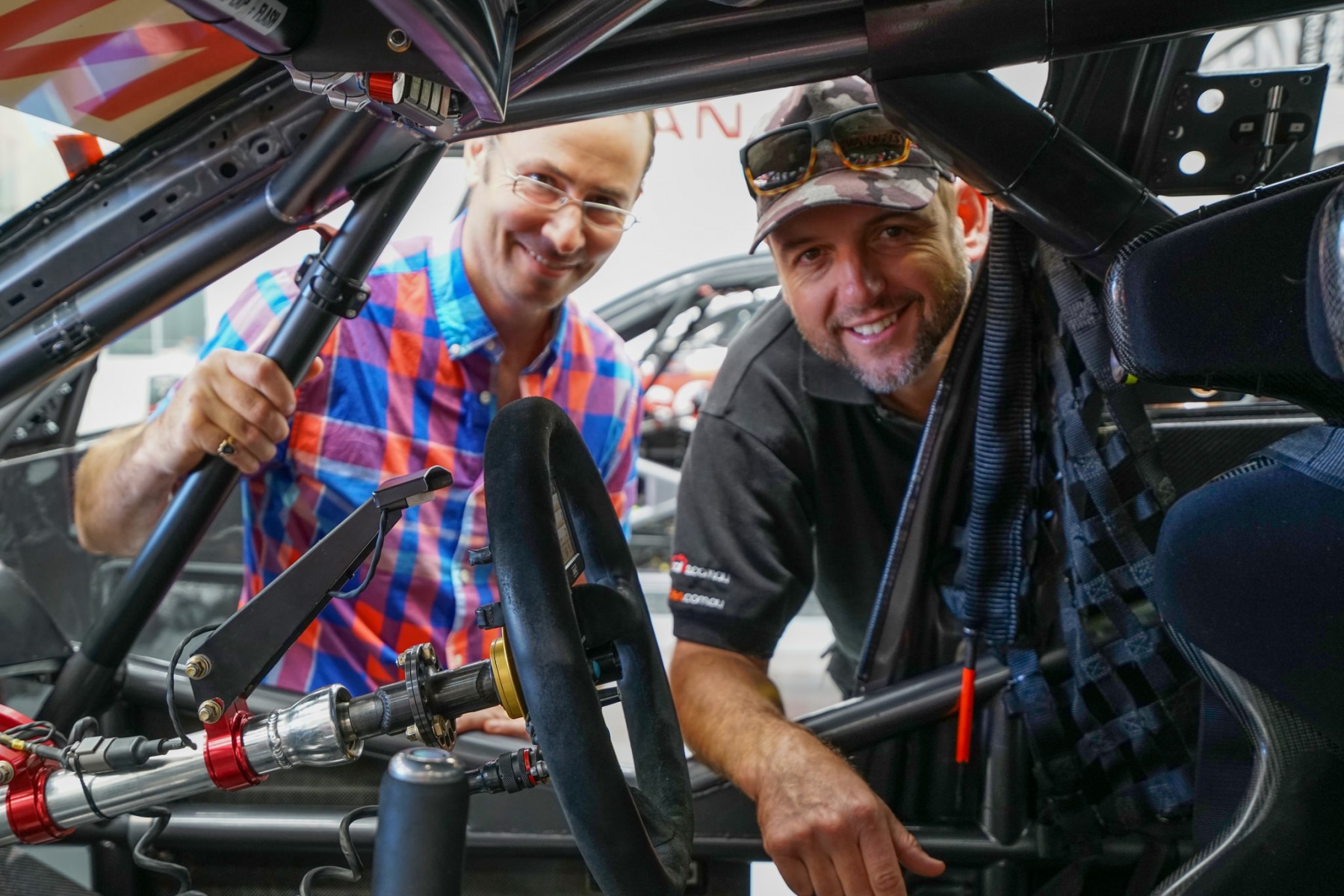 Nissan Motorsport is pleased to announce a new technical partnership with MW Motorsport to run two Nissan Altimas in the 2017 Dunlop Series.

The partnership includes the purchase of two Nissan Motorsport developed Altimas as well as on-going technical support and upgrades. The relationship will be formalised today, as the two teams participate in a handover shakedown session at Winton Raceway

For Nissan Motorsport co-owner Todd Kelly, the partnership is an opportunity to return to the second-tier category for the first time since 2012 (then as Kelly Racing).

“It’s quite an advantage to either have your own team or have a relationship with another team in the Dunlop Series,” said Kelly.

“We always have our four cars in equal spec, so it will be easy to carry that over and have competitive cars in the Dunlop Series as well. We have been with Nissan for a while now and have accumulated a lot of stock, so to be able to put our surplus parts into good use is a big advantage. This gives us the opportunity to work with one of the best teams in the category.

"Matt White has had a lot of success in the past and is a really good operator. He is also really close to our workshop as well, which will be beneficial next year.”

The announcement is also significant to Kelly for another reason, as MW Motorsport will inherit his current race car. Chassis #4 is the Altima he had competed with in over 130 races from when the model was first introduced in 2013.

"That was the first car I got and I’ve been very kind to it,” said Kelly. “Normally if you damage it too badly you get a fresh one and I haven’t done that. So we’ve got a lot of history together.”

The partnership presents MW Motorsport with the opportunity to contest the Dunlop Series with a 'Car of the Future' spec model for the first time.

"We’ve been looking for a team partner that can see the benefits we could put forward," said MW Motorsport owner Matthew White.

"This full technical partnership will give us access to the current specification Altimas that Nissan Motorsport are running and will offer support to ensure we are getting the most out of them. They have undertaken a massive program, with building cars and engines from scratch.

"All the resources that Nissan Motorsport have put together ensure they are a great team to partner with. On a personal level I am also excited to work with the Kelly’s, because performance is one thing, but we’ve got to build a good relationship with the people we’re working with too.

"We go racing to win, and we’ve won the Championship twice already, so now we want to bring a third one home."

The 2017 Dunlop Series begins alongside the Virgin Australia Supercars Championship on the streets of Adelaide for the Clipsal 500, March 2-5.

Hazelwood: “What an incredible year it’s been”