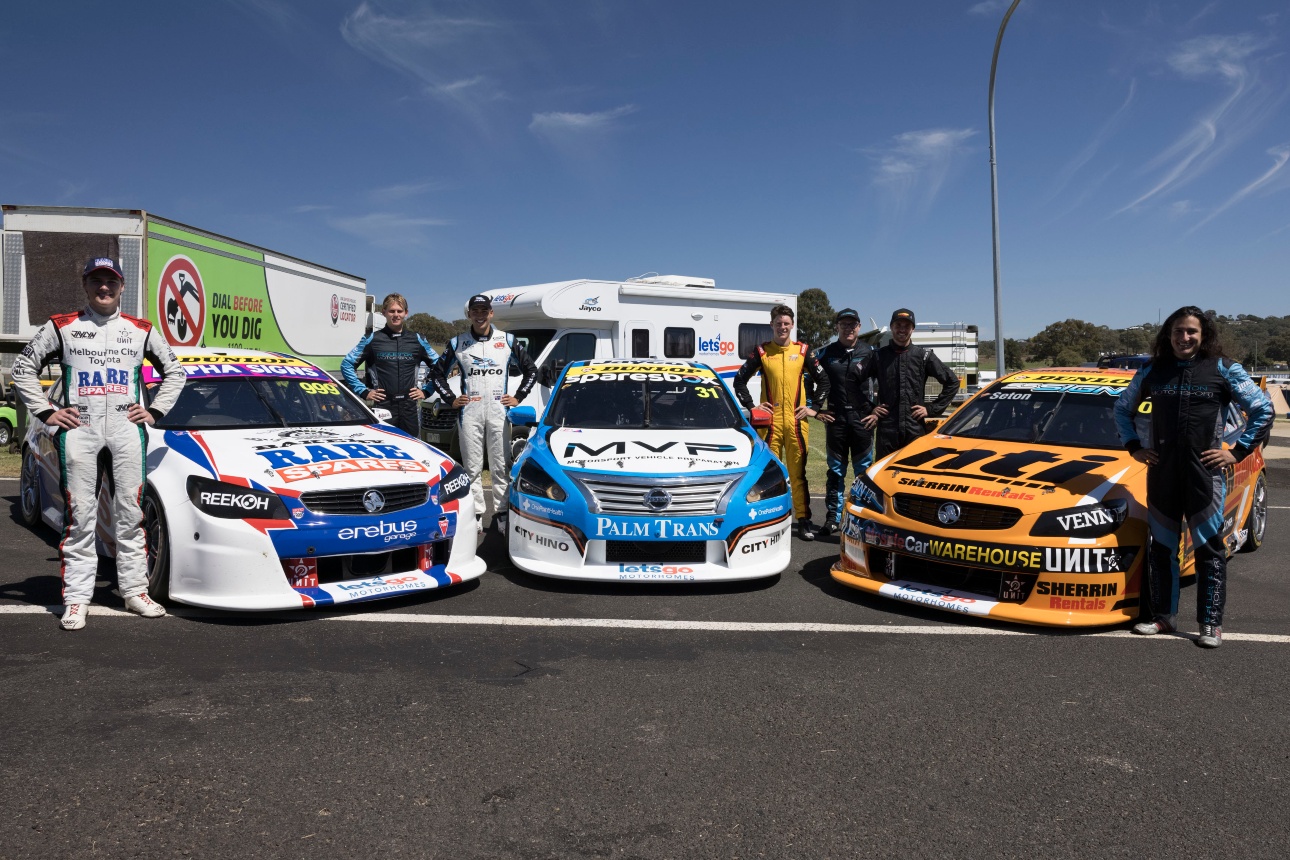 Rookie drivers in the Dunlop Super2 Series have added incentive to chase results in 2021, with new partner Let's Go Motorhomes announcing a series of prizes.

Let’s Go Motorhomes, which joined the category as a backer in 2021, is Australia’s favourite campervan and motorhome hire company and is backed by Jayco Australia.

It has announced it will provide certificates to be presented to the top two rookies of the season.

Second prize will see a seven-day of the Let’s Go Jayco Journey motorhome, valued at approximately $1800 (Based on $200 per day plus $59 liability).

In a long-term deal to help with the future stars of the sport, the new partnership covers the Let's Go Motorhomes Rookie of the Round and Rookie of the Year Awards.

In 2020, Jayden Ojeda claimed the rookie title in a breakout season in the series.

The partnership also includes recognisable signage for Let's Go Motorhomes on the front splitter of all competitors in the Super2 Series.

As part of the partnership, Let's Go Motorhomes will also be offering exclusive experiences for the Repco Bathurst 1000 later this year, with details to be announced shortly. 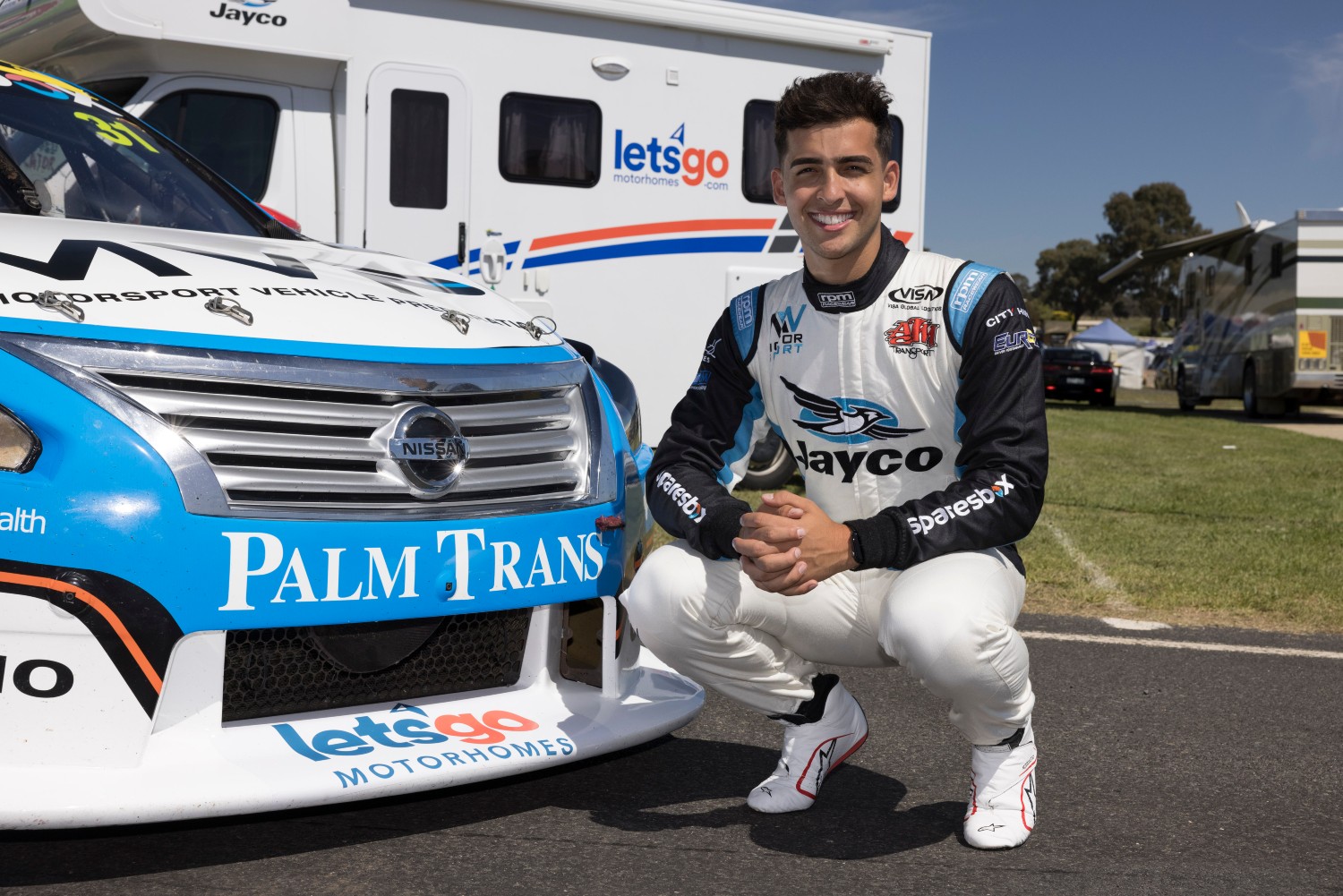 Eggleston Motorsport’s Matthew McLean was the inaugural Rookie of the Round winner at the season-opening Repco Mt Panorama 500.

McLean recorded finishes of sixth and fifth, and heads to next weekend’s Winton SuperSprint fifth in the standings.

The Dunlop Super2 Series will return to Victoria for the Winton SuperSprint across May 28-30. Tickets are available here.