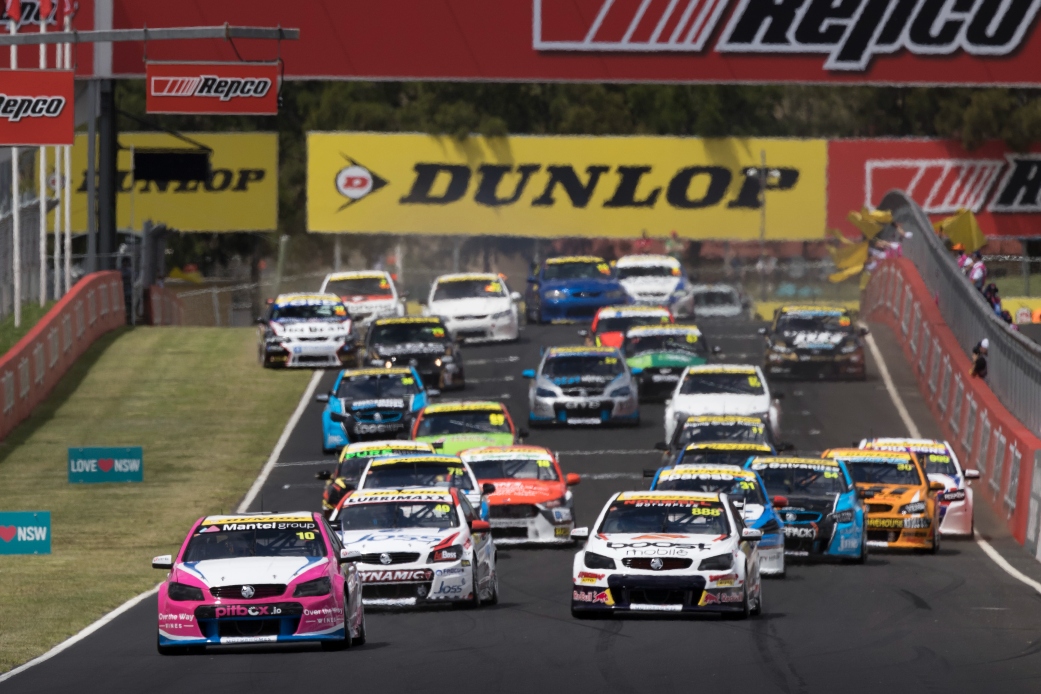 The Dunlop Super2 Series will continue to run current Car of the Future specification models next year amid the planned introduction of Gen3 into the main game in August 2022.

It means the Gen2 Ford Mustang and Holden Commodore ZB models won’t feature on the 2022 grid, with the Commodore VF, Falcon FG X and Nissan Altima to carry over.

Super2 already shares the grid with even older Falcons and Commodores this year as part of a merging with Super3.

The 2021 Super2 and Super3 grids were set for a bumper 33-car grid for the Winton SuperSprint last month before it was postponed to a later date.

The 2021 development series season will resume at next month’s NTI Townsville 500. Tickets are on sale now.